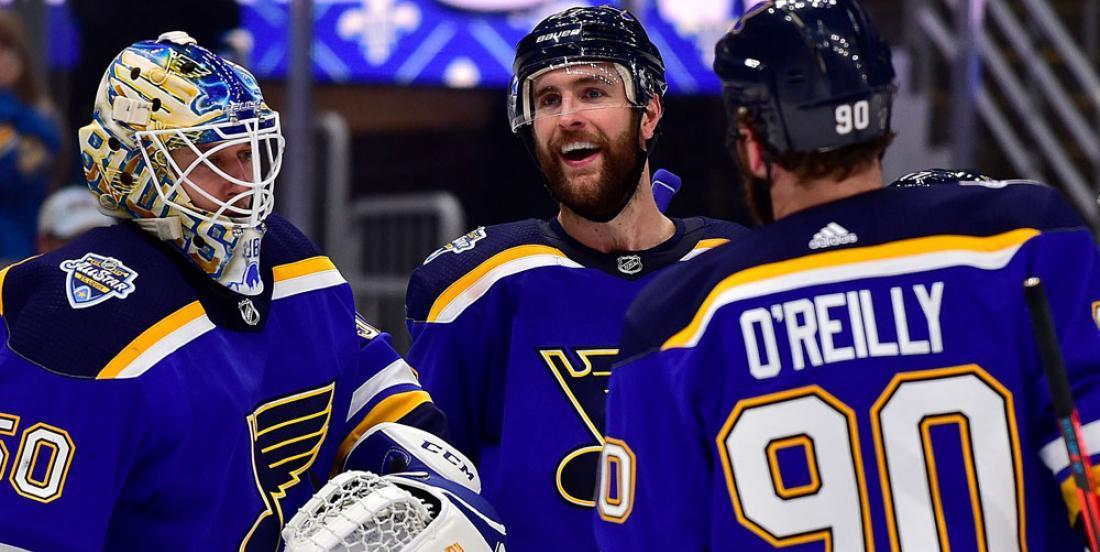 Team insider Jeremy Rutherford of The Athletic has just revealed that the St. Louis Blues canceled practices at the team’s facility because of “multiple” positive tests for COVID-19.

Something was in the air when Blues attended practice at Centene Community Ice Center in Maryland Heights, Mo., on Thursday, but did not hold their Phase 2 workouts as scheduled on Friday.

Rutherford then came out with the information that multiple players had tested positive for COVID-19. While the team is expected to resume practice on Monday, the facility has been deemed closed for any individual players who planned to train there over the weekend.

For now, The Athletic is keeping true to its policy of not identifying players that are infected, and so the names remains anonymous.

It was just a few weeks ago, before the NHL and Players’ Association got a lot of work done on the Collective Bargaining Agreement that the Tampa Bay Lightning shut down their team facility after three players tested positive. Those players were quarantined and the facility was cleaned up and re-opened five days later.

It appears that a similar scenario is expected here.

On Monday, the NHL announced that 15 players, among the 250-plus players who had participated in Phase 2 up to that point, tested positive for COVID-19. In addition to those 15 players, the league was aware of an additional 11 players training outside of the Phase 2 protocol who had tested positive.

Training camps are expected to open on July 10, however, the situation in St. Louis could put a halt on things. Unless the NHL decides to keep going while players are getting treated and isolated.