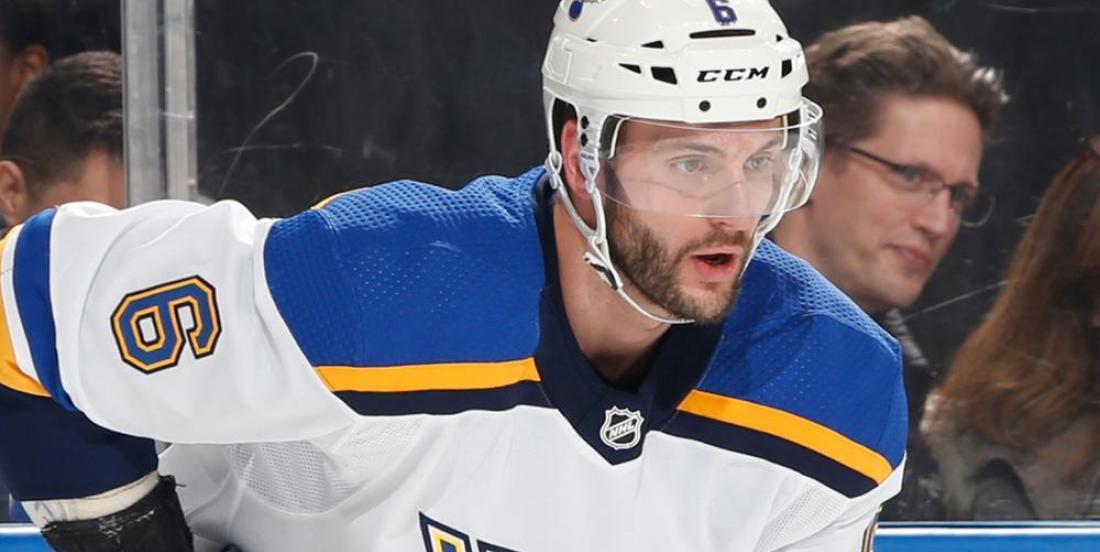 This just in, the St. Louis Blues have signed defenseman Marco Scandella to a four year, $13 million contract worth $3.275 million per season.

Read below for the full press release announcement of today's signing:

Scandella, 30, was originally acquired by the Blues via trade from the Montreal Canadiens on Feb. 18.

The 6-foot-3, 212-pound defenseman has dressed in 11 games for the Blues, logging one assist and four penalty minutes. Prior to joining the team, Scandella appeared in 51 games between the Canadiens (20) and Buffalo Sabres (31) this season, totaling 12 points (four goals, eight assists), a plus-10 rating and 16 penalty minutes.

The Montreal, Quebec, native was originally drafted by the Minnesota Wild in the second round (No. 55 overall) of the 2008 NHL Draft. Across 10 seasons and 580 career regular-season games, Scandella has recorded 137 points (42 goals, 95 assists) and 231 penalty minutes. He has also played in 39 career postseason games, recording nine points (six goals, three assists) and six penalty minutes.

In case you missed it yesterday, the Blues also reportedly signed forward Sammy Blais to a two year, $3 million contract with the club.

The 23 year old Blais put up six goals and 13 points in 40 games this season and has established himself as a staple of the team's bottom six forward group over the past calendar year. The 6 foot, 2 inch, 205 pound native of Montmagny, Quebec was originally drafted by the Blues in the sixth round (176th overall) of the 2014 NHL Entry Draft.