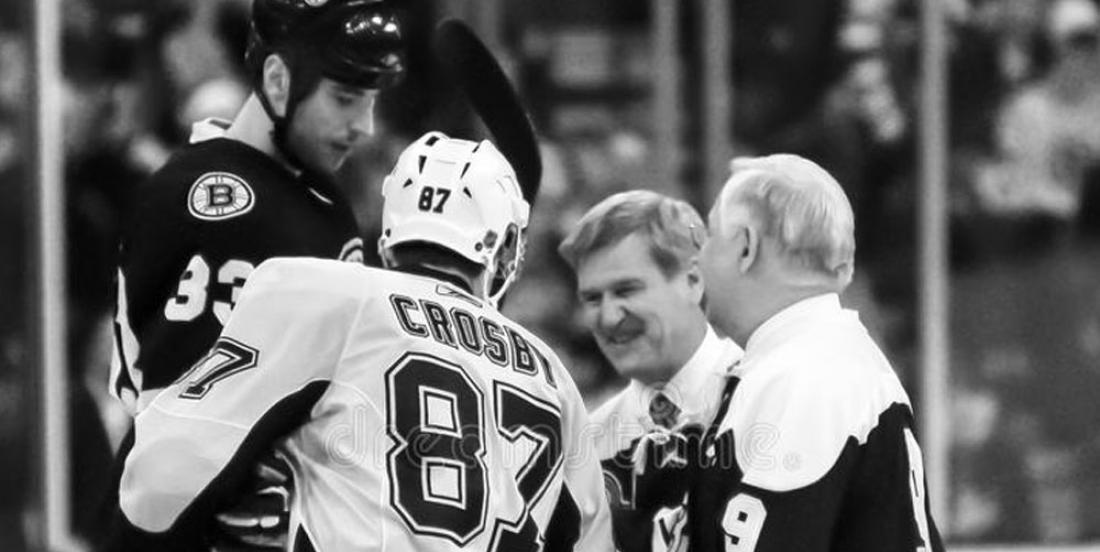 He’s been told so many times before, Bobby Orr now knows he is unanimously considered the greatest defenseman who ever lived. But he knows that are great players still out there and didn’t hesitate to put Pittsburgh Penguins’ captain Sidney Crosby in the list of the best four players in history.

Orr, who is on that list, told The Athletic that he puts Crosby in a class with himself, Mario Lemieux, Wayne Gretzky and Gordie Howe.

“Please, please,” Orr said. “I want you to be very comfortable putting Sidney Crosby’s name with the rest of us. Just trust me on that one. He’s so, so special.”

The former star blue liner did not stop there.

“First of all, if you ask those other guys on the list, I know that they’ll tell you the same thing I’m about to tell you,” Orr said. “Sid belongs on that list. Sure, there’s the talent that he has and the drive. But look at what he’s been through. That tells me something. Look at the injuries he’s dealt with, especially earlier in his career. He’s been beat up, hurt, been through so, so much. And through it all, look at what he’s accomplished. He’s won all of those Cups. He’s won the Olympics. Scored the goal to win it, in fact. The World Cups he’s won. The numbers he’s put up. Everything he’s done. He’s one of the greatest hockey players of all time.”

He gushed when talking about Crosby, not just the player, but the person as well, positive the Pens’ captain learned a lot from Lemieux.

“I’ve gotten to know Sid over the years and I’ve made it clear how I feel about him,” Orr said. “And the truth is, I feel the same way about Mario. Those are two special human beings. Take away hockey and just look at the human beings they are. It’s really clear to me that Mario has rubbed off a lot on Sid over the years. I think Sid was always a naturally good person, and I think being around Mario all the time has made him even better. Off the ice, he’s just like Mario. And that’s a good thing.”

The article is filled with compliments from Orr to Crosby, and you can only agree with the legend.