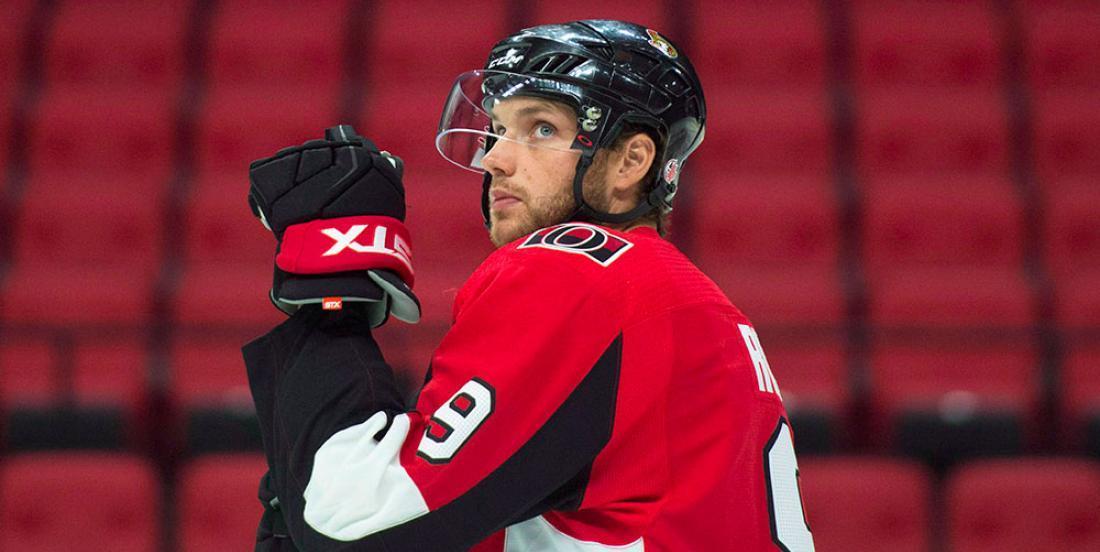 We didn’t get a lot of information on the condition of Bobby Ryan on Monday when the veteran forward suddenly left the Ottawa Senators’ practice and was missing from action on Tuesday night as his team beat the Detroit Red Wings 4-3.

Head coach D.J. Smith only shared with reporters that “he wasn’t feeling well”, however we now find out in a breaking news report from many insiders that Ryan has left the Senators to enter the NHL/NHLPA player assistance program.

The veteran player is now out indefinitely following his decision to take part in the NHL/NHLPA player assistance program.

The team is expected to give no further details on his decision.

“Bobby is an important member of the Ottawa Senators family and he has our full support as he tends to this matter.” The team added it won't have any further comment.