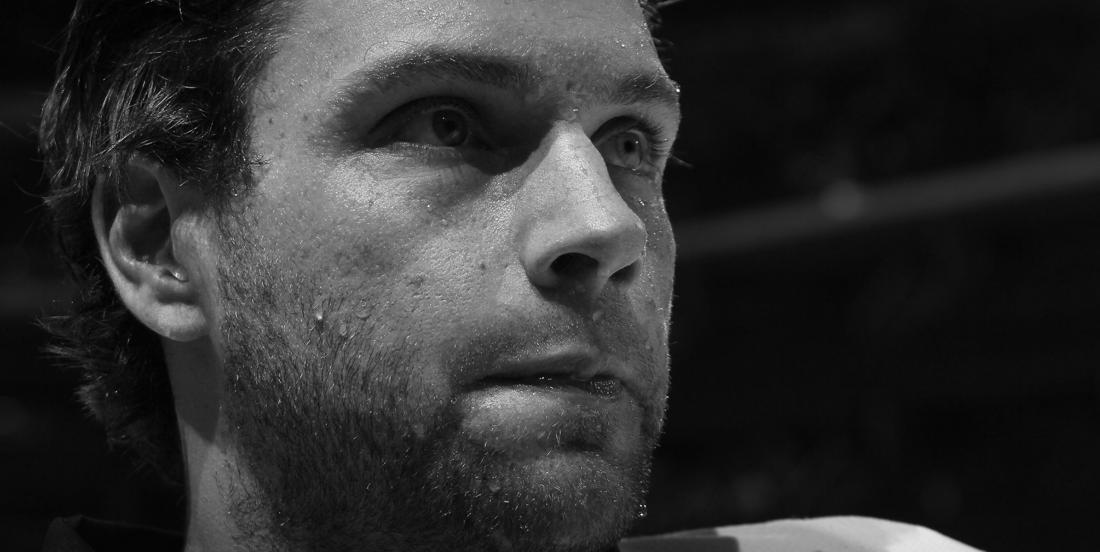 It came as a shock back in November when veteran forward Bobby Ryan left the Ottawa Senators’ organization to get some help with his panic attacks and drinking problem as he entered the NHL/NHLPA player assistance program.

Ryan returned to action on Feb. 25 and has been encouraged by many fans and players throughout the league ever since.

On Friday, Ryan revealed to TSN’s Ian Mendes how grateful he is to have accept the help back in December, now that it would be an ever more difficult time during the COVID-19 pandemic.

“It would have been really bad going into this had I not gone through what I did back in the early part of December to get help,” Ryan said. “I couldn’t imagine being isolated with my family. It wouldn’t have been good for my marriage, because I wasn’t in a good place to really help.”

On the night of his return to action, Ryan produced one of the most memorable moments of the season, tallying a hat trick against the Vancouver Canucks in his first home game since his absence.

The past few months have made him aware of things we cannot control, which we can only imagined has helped him during the NHL shutdown.

“One of the things I’ve really learned in the past four and a half months is that there only a few things you can control. And what’s outside those limits are going to happen anyway. So just try and stay within the bubble. I can’t control the situation. I can only control thoughts.”

Let's all draw inspiration from that.