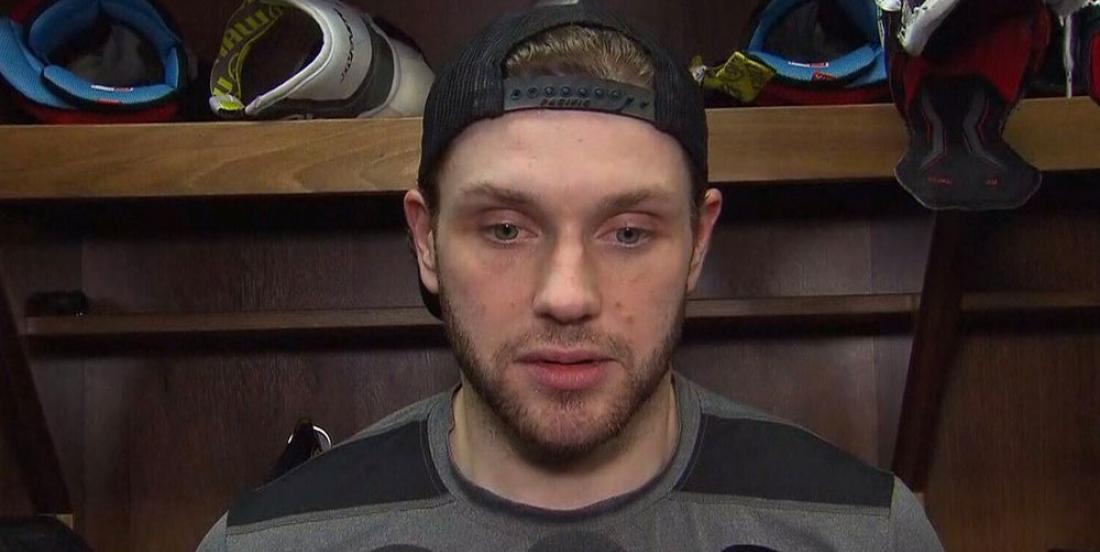 The 32-year-old remains out indefinitely following his decision to take part in the NHL/NHLPA player assistance program.

Last month, Ryan started to train again with his teammates and on Friday, he revealed to TSN why he needed to get help.

“Bobby Ryan opened up to us today about his struggles with alcohol.

It was powerful, honest and poignant.

He is in fantastic shape and looks and feels like a person at peace with his life.”

We are so glad to see that Ryan decided to get help and realized it had become a problem.

“It’s something I’ve been battling for a while,” Ryan said. “I’ve tried on my own and I was already getting help for it. What I was doing wasn’t enough. I was trying to white-knuckle things and do things the wrong way. I’d have 20 days of nothing and then one really bad one and you just can’t get better without it.”

He notes that the support he’s received from around the league since going public with his substance-abuse issues has been “incredible.”

“There are so many guys in the league who contacted me, who I had never spoken to before, and who told me about their experience,” Ryan said. “This support has been incredible. Lots of players I didn’t even know they had problems.”

Ryan, who has not appeared in a game since November 16, does not know when he will make a return to the lineup as the experts in program will be making that decision when he’s ready.