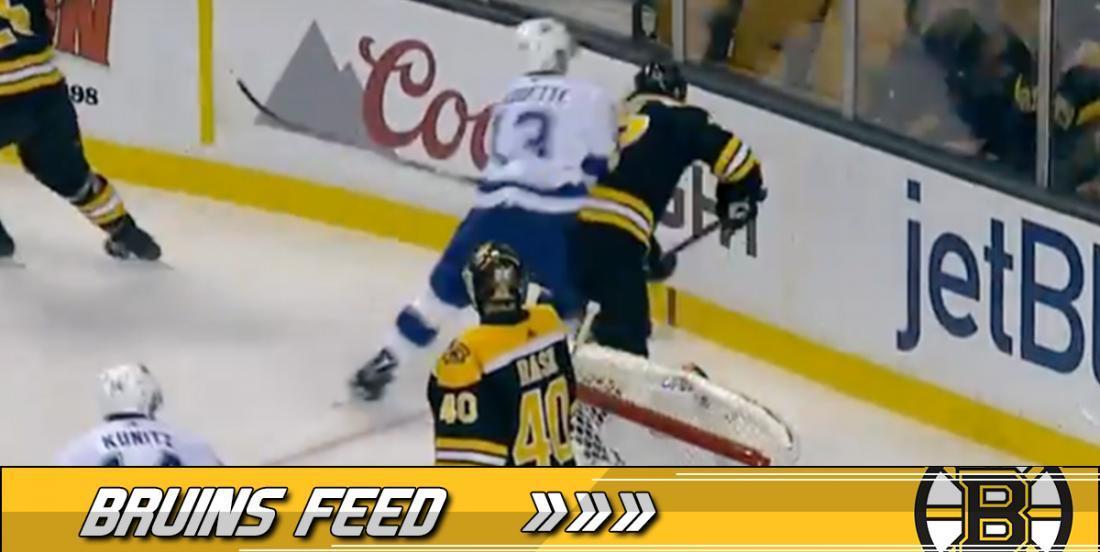 Tampa Bay Lightning forward Cedric Paquette is earning himself a bit of a reputation around the NHL as an opportunistic or predatory hitter and last night’s hit on Boston Bruins defenseman Torey Krug isn’t helping his cause.

With Krug’s back turned behind the Bruins’ net, Paquette delivered a BRUTAL hit from behind that sent Krug to the ice in a heap. Thankfully Krug would be okay, but Bruins forward Frank Vatrano would line come flying through the middle of the ice to take out Paquette with a knee-on-knee collision before throwing haymaker punches.

Check out this madness:

Again, thankfully Krug wasn’t injured on the play. If he were you can bet that Paquette would be facing a lengthy suspension from the NHL. And, while Vatrano didn’t fare very well in his attempted fight, it’s nice to see the kid sticking up for his teammates. That’s what old school Bruins hockey is all about and we love it. 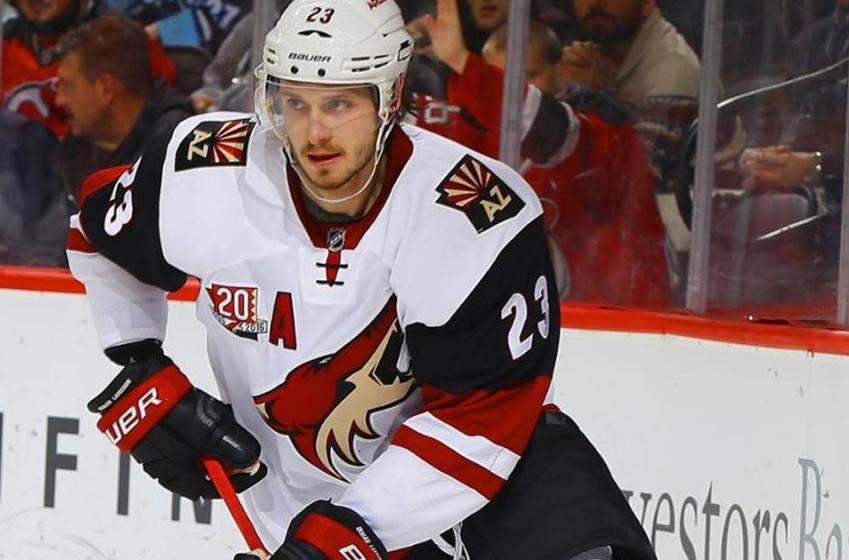 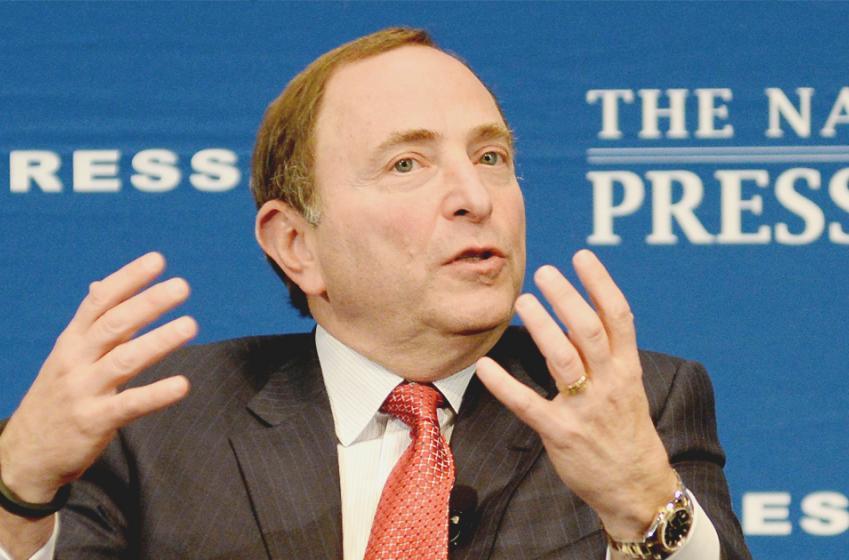 What do you guys think of this new configuration? 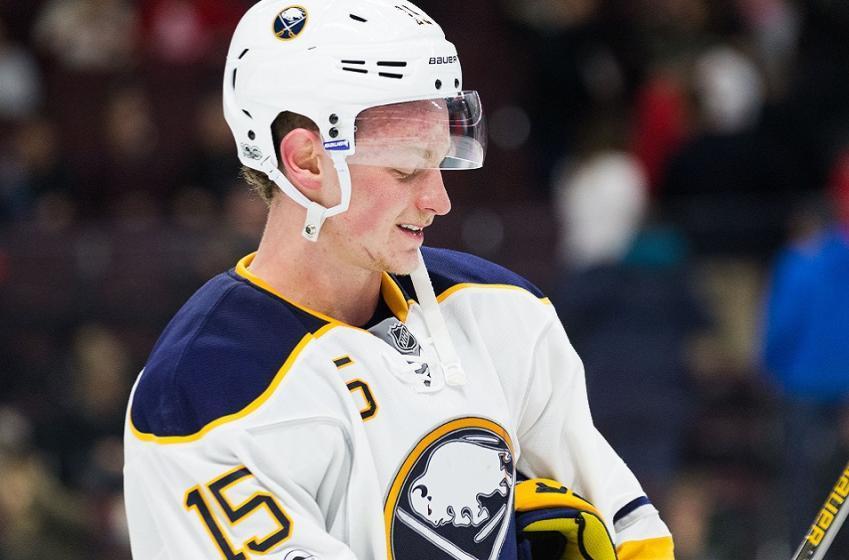 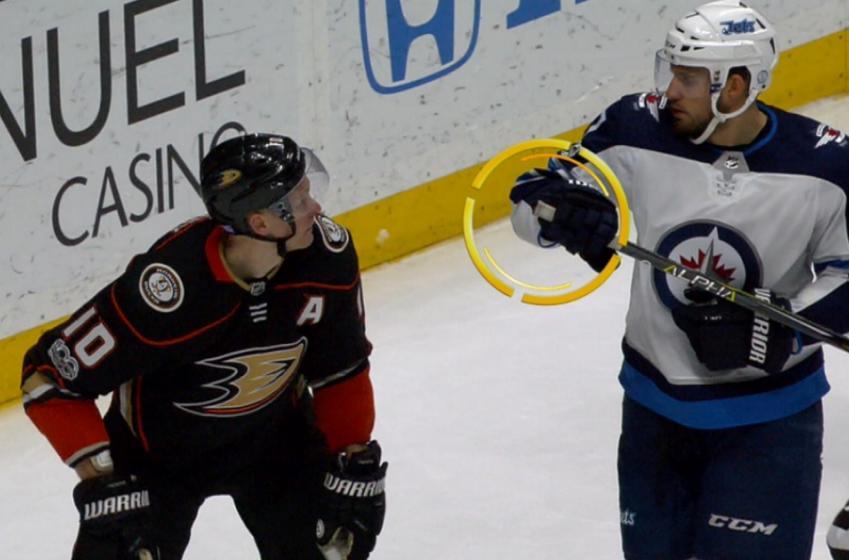 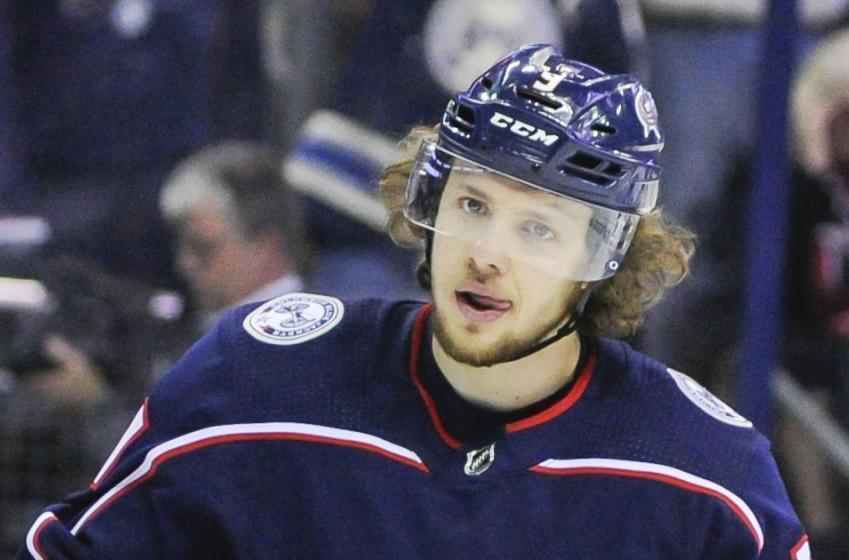 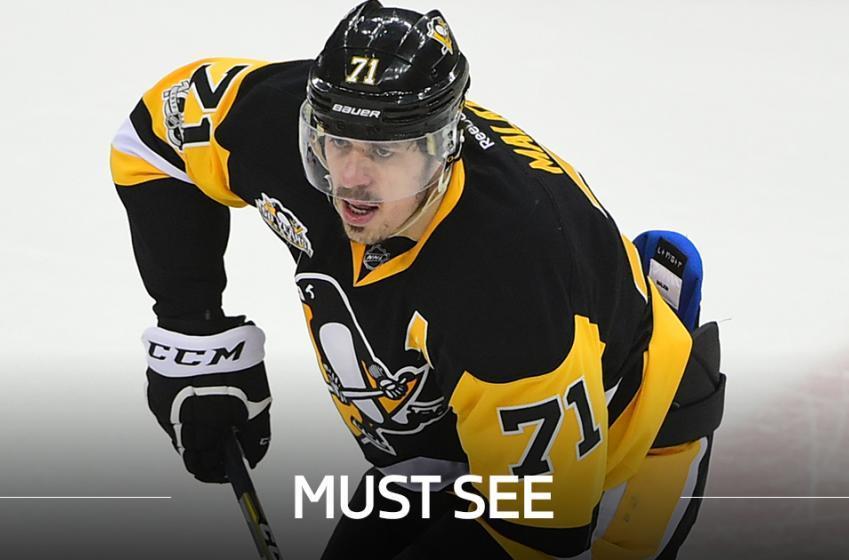 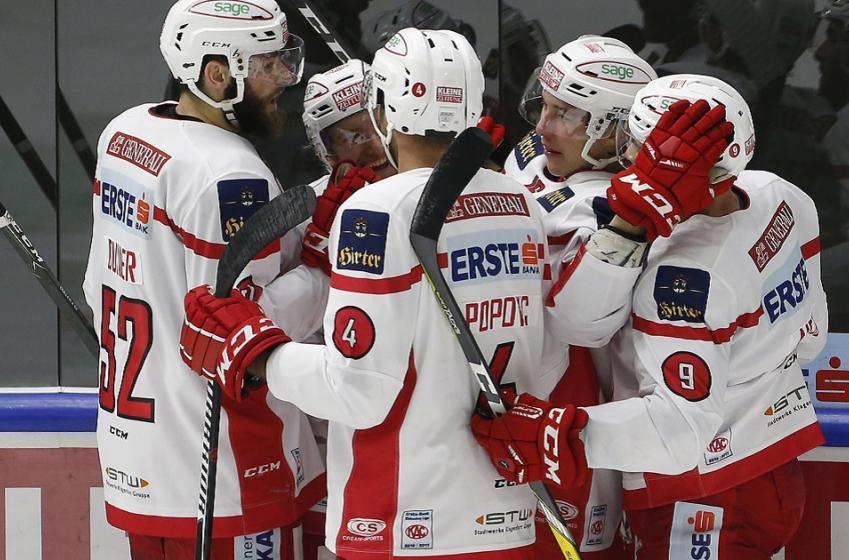 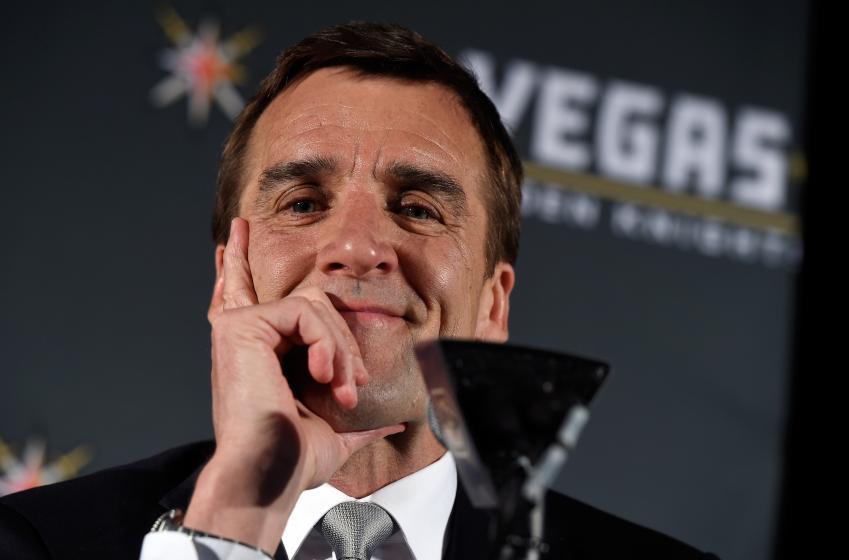 Rumor: Vegas Golden Knights are getting calls about two of their best players 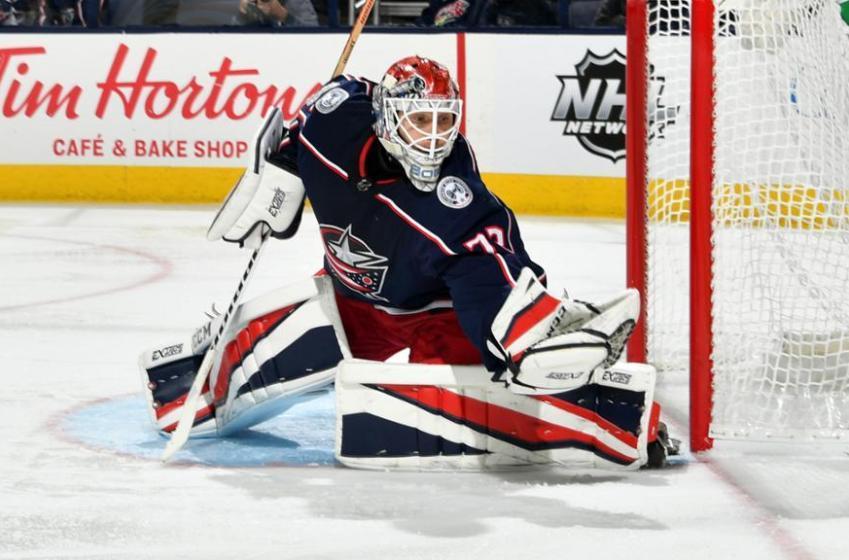 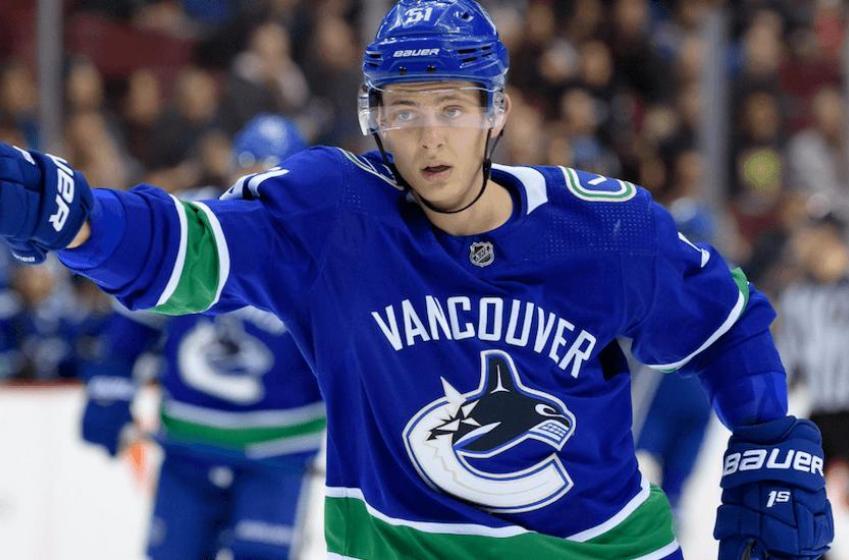 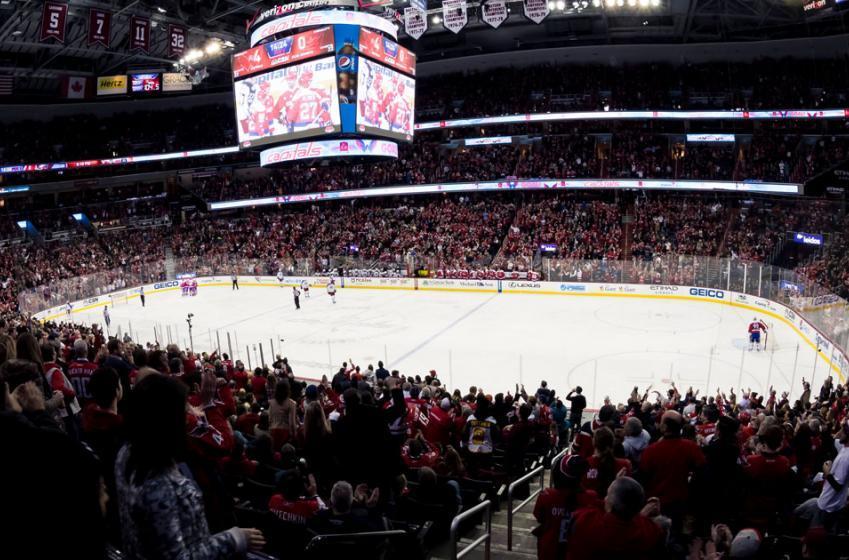 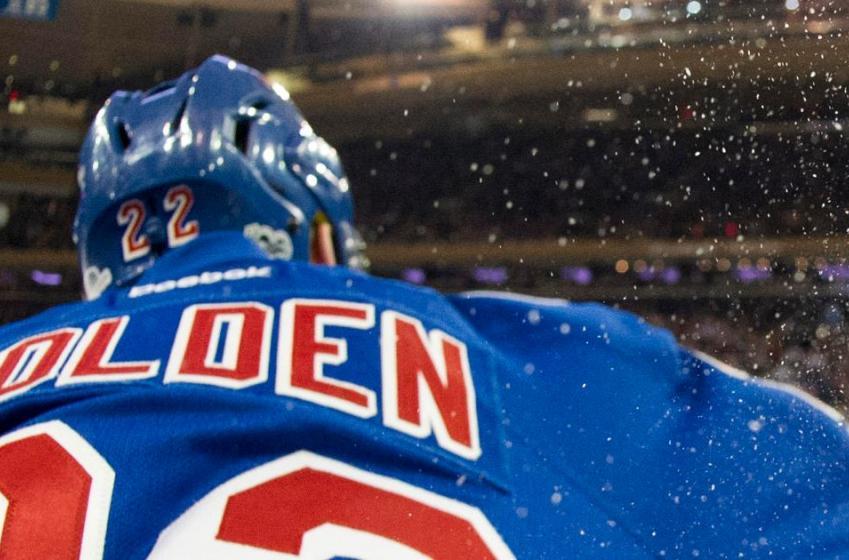 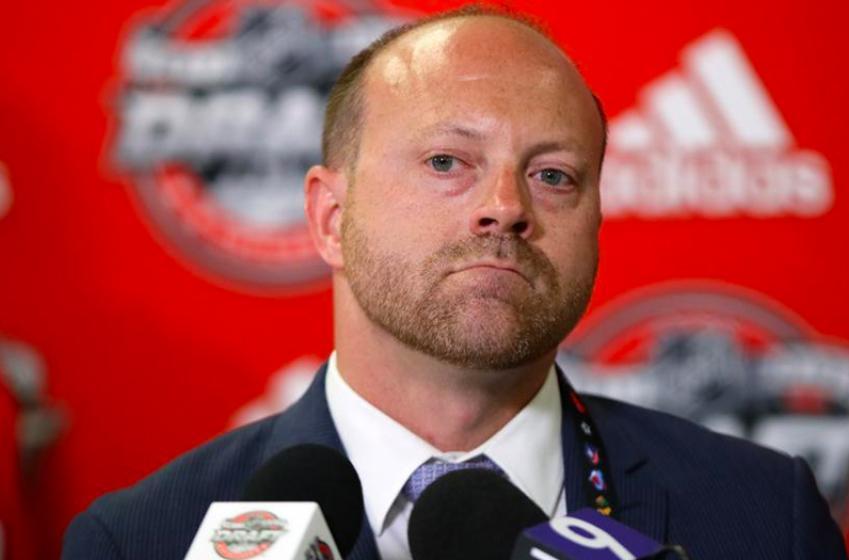 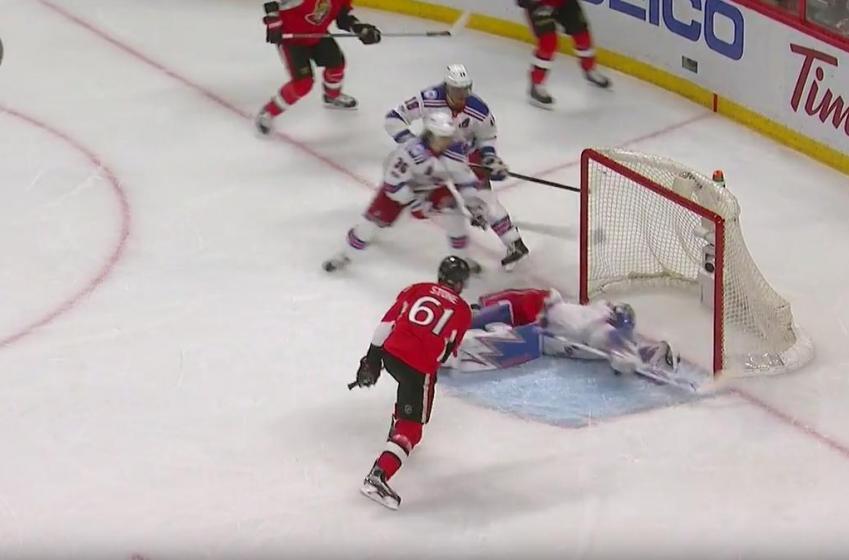 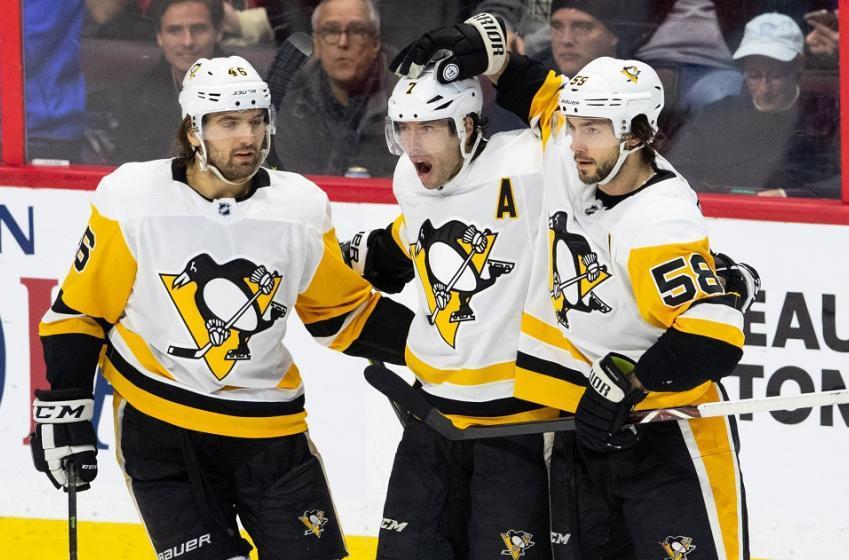