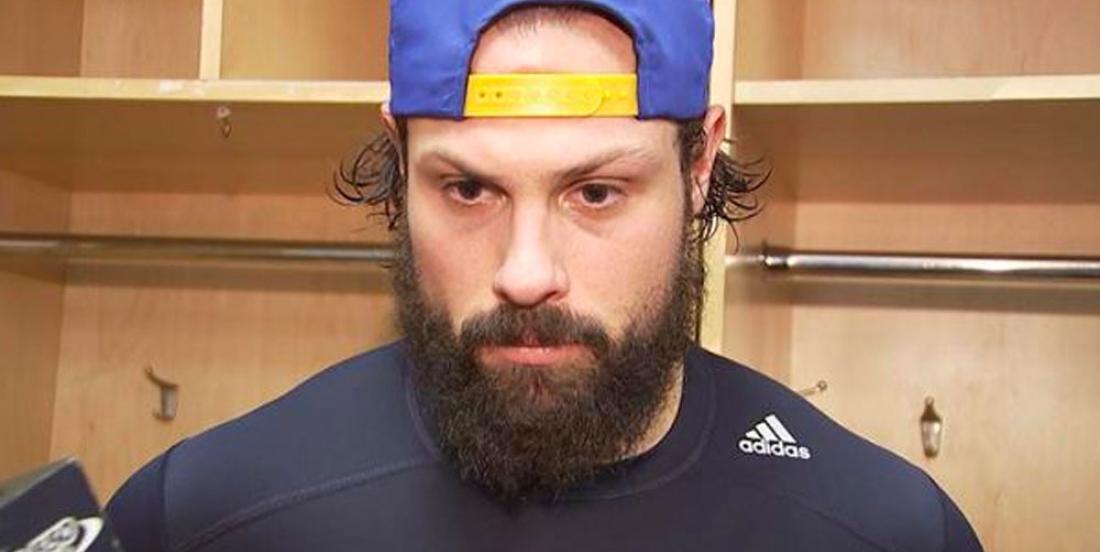 ​He lands on unconditional waivers and his deal with Buffalo will be terminated!

It appears the relationship between the Buffalo Sabres and defenseman Zach Bogosian is now over.

The Sabres have placed the veteran blue liner on unconditional waivers on Friday in order to terminate his contract.

He is now free to sign with any other NHL club.

On Friday morning, many insiders, including Sportsnet’s Elliotte Friedman and TSN’s Darren Dreger revealed that this move was coming. It sure seemed like it was heading that way after Bogosian, who cleared waivers last week, refused to report to the AHL in Rochester.

Bogosian has missed large chunks of several seasons due to injury. That includes this current season when he missed the first 22 games with a hip injury. He’s also spent some time as a healthy scratch.

Bogosian has one goal and five points in 19 games this year. He’s on the final year of a seven-year contract paying him $5.14 million per season. He will be an unrestricted free agent on July 1st.

The Sabres are believed to have try to move Bogosian prior to placing him on the waiver wire - even willing to retain half of his salary, but very little interest was shown for the veteran blue liner.

For a discounted deal, Pierre LeBrun believes the Toronto Maple Leafs could investigate.

We all know that this move worked out pretty well for Ilya Kovalchuk, who left the Los Angeles Kings and signed a prorated $700,000-contract with the Montreal Canadiens, with whom he’s found success.