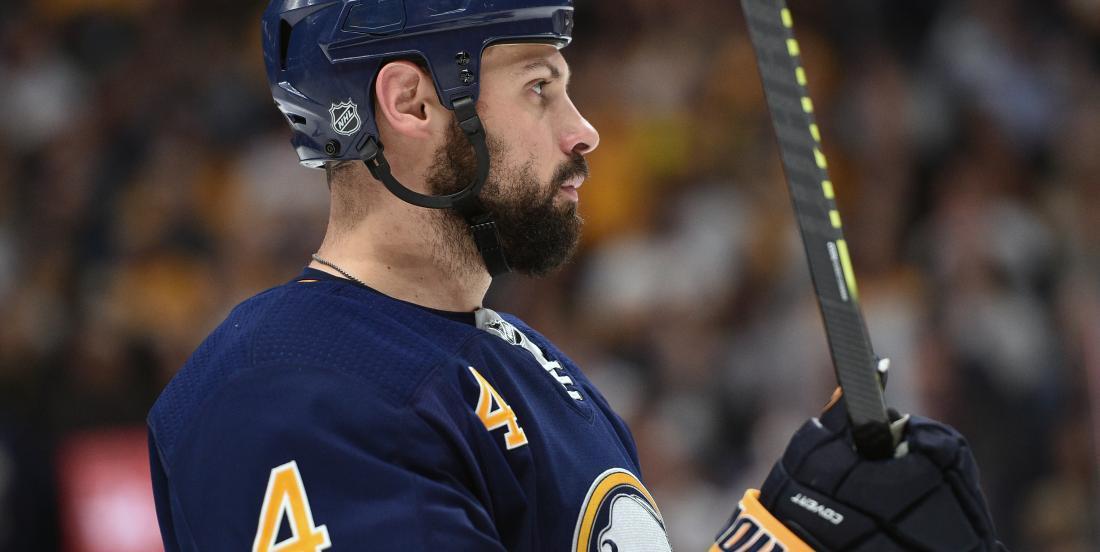 It appears the relationship between the Buffalo Sabres and defenseman Zach Bogosian has gone from bad to worse. After demanding a trade earlier this season, the 29-year-old was put on waivers and assigned to the AHL. Now we have word that's he's been suspended for failure to report to Rochester. The Sabres say they will have no further comments on the matter at this time. Check it out:

Bogosian has missed large chunks of several seasons due to injury. That includes this current season when he missed the first 22 games with a hip injury. He's also spent some time as a healthy scratch.

Joe Yerdon, who covers the Sabres for The Athletic, said late last week that he had spoken to Bogosian's agent via text message and was told Bogosian and his agent would sit down in the next few days to discuss his future. While it wasn't stated either way whether he'd be reporting to Rochester, it seemed like that was one option that was being considered.

Bogosian has one goal and five points in 19 games this year. He's on the final year of a seven-year contract paying him $5.14 million per season. He will be an unrestricted free agent on July 1st.