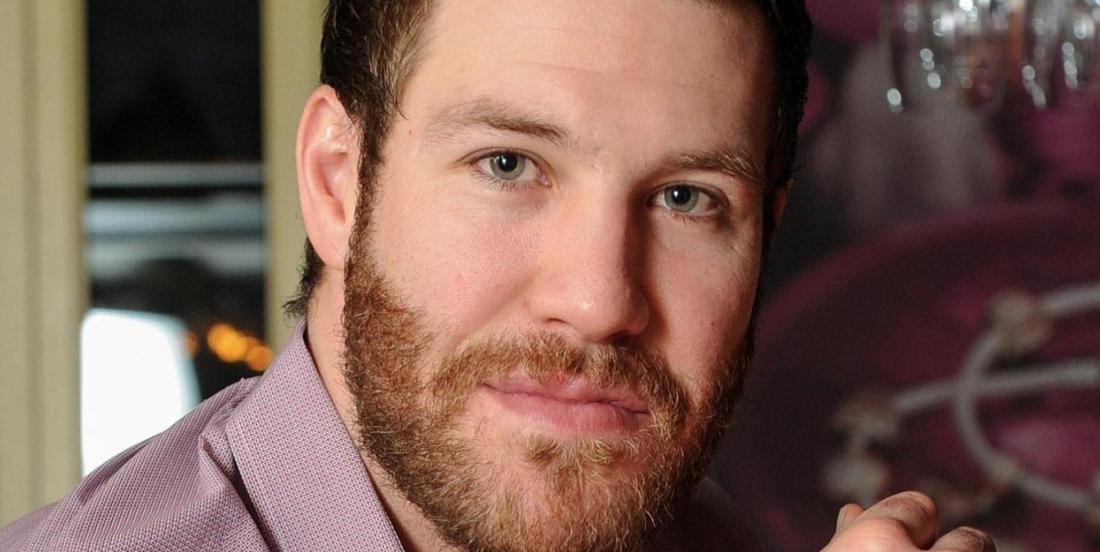 The guy needs to learn how to shut up sometimes...

Former NHL player Brandon Prust wasn’t a popular guy on social media on Thursday night and has been getting in trouble for weeks now, especially since president-elect Joe Biden has confirmed his victory over Donald Trump.

The former tough guy, who played for the Calgary Flames, Phoenix Coyotes, New York Rangers, Montreal Canadiens, and Vancouver Canucks during his 486-game career, started insulting Biden with the classic cheap shots some Trump supporters have used in the past, and fans were happy about it.

It didn’t stop Prust, who seems to feed off people’s reactions. He even went after a Montreal based reported for Radio-Canada. The journalist, Rémi Authier, who’s also a former attorney, basically says it’s a good thing Prust isn’t a member of the Habs anymore, especially now that he supports a man like Trump.

Prust basically told him to fuck off, adding that reporters once again weren’t doing their jobs properly.

I want to say, well at least that guy still has a job. Prust hasn’t done much in the past year, except for separating from Maripier Morin and creating havoc on social media.

Politics and opinions on who should lead the country always get people tense and high on emotions and so it probably should come as no surprise that Prust faced significant backlash from fans on Twitter. He has supported the idea in the past that Donald Trump has been a victim of voter fraud, almost certain the President was right about questioning democracy in the United States... and Prust was back at it once again on Thursday night.

Prust ended his NHL career in Vancouver after he went unclaimed on waivers in February 2016. He played just 35 games in a Canucks uniform. Yeah, he’s had plenty of time to piss people off since…

Maybe someone close to him should take away his phone in order to get him out of troubling. After all, he is acting like a child.