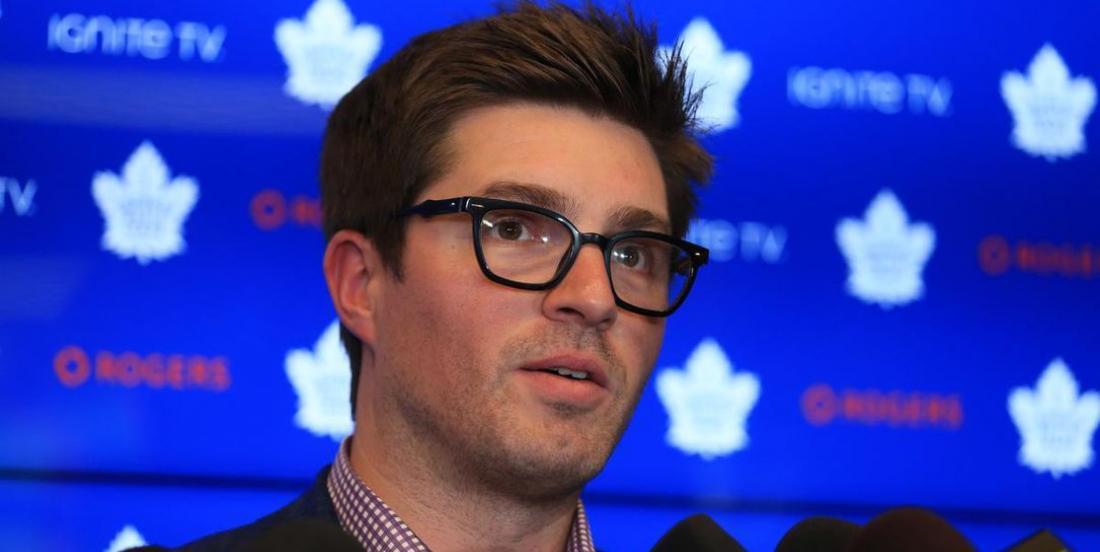 A former National Hockey League player has just called out Toronto Maple Leafs general manager Kyle Dubas in a major way, although to be fair he may be walking the tone of the comments back a little at this point.

A few short weeks ago NHL veteran Brandon Prust took to social media and absolutely slammed the Maple Leafs general manager by insinuating that he was not a real hockey general manager. Now you would have to ask Prust what he meant by this comment as Dubas is one of the very few people in the world that can actually claim to be the general manager of a professional hockey team, but the one thing that is certain is that Prust was expressing the fact that he did not feel the Maple Leafs had made a very good choice in selecting Dubas. In fact Prust went so far as to suggest that the team could have been very different if former Maple Leafs assistant general manager Mark Hunter had been given the job instead, a choice that team president Brendan Shanahan eventually opted not to make.

"Imagine the Maple Leafs picked an actual ‘hockey’ gm when they had the chance," wrote Prust. "They’d be a contender right now with Mark Hunter."'

Hunter would have been an excellent choice to be sure and is largely credited as being the man behind the acquisition of Mitch Marner, a player that many outside of Hunter's inner circle thought would be too small to play in the NHL, but it does sound like there was some personal bias tainting the comments made by Prust. Prust was a guest today on Sirius/XM NHL radio and although he stood by his comments regarding Hunter, he did seem to walk back his criticism of Dubas a little.

"One I think Mark Hunter is one of the best hockey minds and general managers around and I was kind of hoping he was gonna get that job and show the world what he can do. I am biased as well because I am friends with the Hunter family."

Although Prust did try to be charitable to Dubas during his radio interview, even going so far as to say alcohol played a factor in his original comments, it was also clear based on his words that he genuinely believes the Leafs made the wrong decision.

"I also was on the gold course and had about 6 beers in me... I think Kyle Dubas is doing a fine job but I think Mark Hunter would obviously be better. I think he is one of the smartest minds in hockey."

No doubt this will prompt a ton of responses from fans in Toronto.