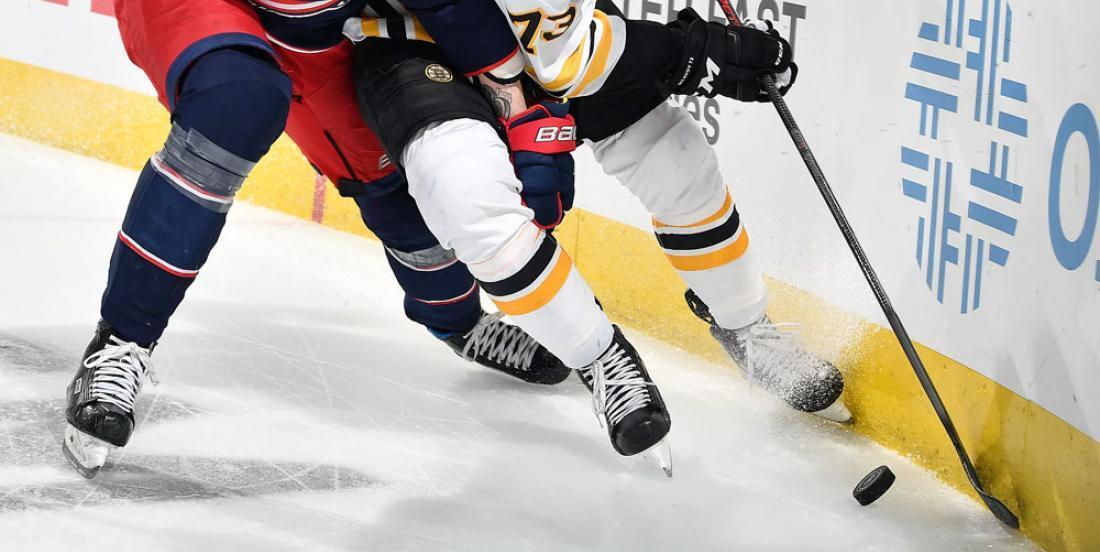 This report courtesy of NHL insider Chris Johnston of Sportsnet.

The 22 year old Werenski put up 11 goals and 44 points in 82 games with the Blue Jackets last season and, together with partner Seth Jones, effectively shapes his team’s entire system. The Blue Jackets funnel every thing up the ice through their defense and Werenski’s outstanding skating and passing abilities make up a big part of the team’s forecheck.

Suffice it to say, a LOT of GMs around the league will be looking at Werenski’s deal as a comparable. Besides the big name RFA forwards like Brayden Point, Mikko Rantanen, Mitch Marner, Patrick Laine and Matthew Tkachuk left still to be signed, defensemen like Ivan Provorov and Charlie McAvoy are still waiting on new deals. If the Philadelphia Flyers and Boston Bruins can get anything close to the value that the Blue Jackets got on their deal with Werenski, they would almost certainly do backflips out of excitement.

Then again, there is risk on the Blue Jackets’ new deal with Werenski. By signing a relatively short-term deal, 3 years, the Blue Jackets could stand to pay Werenski significantly more for a long-term deal in three seasons. But, should the player prove his worth it’ll be a sound investment.