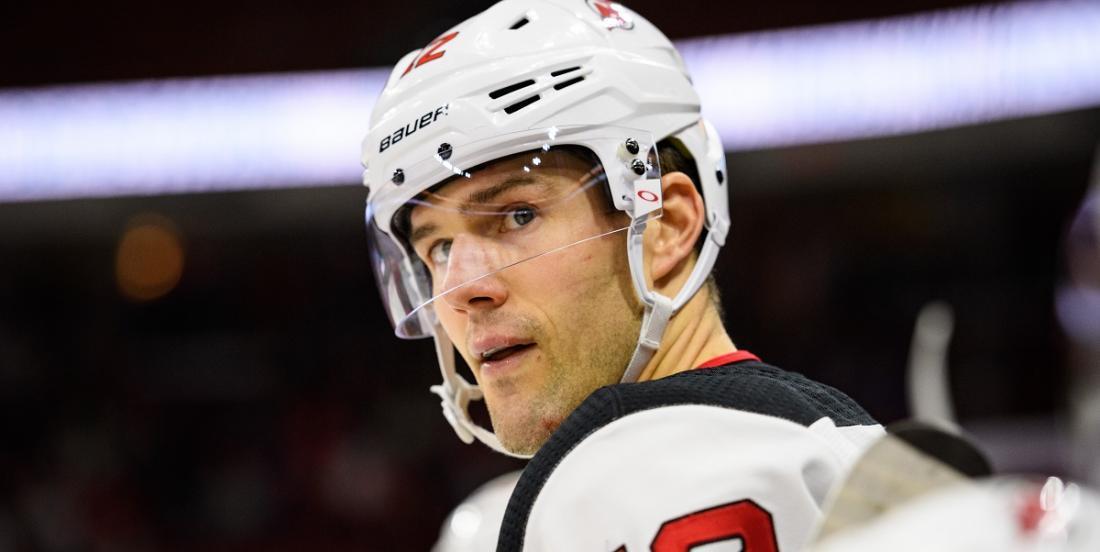 We have a trade on Saturday morning!

We have a trade to announce on Saturday morning.

According to an official announcement from the New Jerseu Devils organization, the Devils have traded veteran defenseman Ben Lovejoy to the Dallas Stars. Lovejoy is headed to Dallas but in exchange for giving him up the Devils are receiving a third round pick in the 2019 NHL Entry Draft from the Stars as well as defenseman Connor Carrick.

"Ben was a consummate professional that our young players could look up to during his time here and fulfilled all of our expectations when he came to New Jersey," said Devils Executive Vice President/General Manager Ray Shero via the team's official website. "He was integral to the growth of our team and an important part of our group that returned to the playoffs last season. We wish him, his wife, Avery, and his three daughters, June, Lila and Quinn all the best in Dallas."

Obviously the center piece of this trade is Lovejoy himself who will be joining a Dallas Stars team that is desperate to make the 2019 Stanley Cup Playoffs after a series of disappointments from their roster over the past two seasons. In spite of being overlooked by literally every single National Hockey League franchise in every single round of the draft Lovejoy has proven himself a serviceable NHL defenseman during his now over 500 game NHL career and no doubt that is what the Stars were hoping to get out of this deal.

Since being picked up in the American Hockey League by the Wilkes-Barre/Scranton Penguins, the AHL affiliate team of the NHL's Pittsburgh Penguins, Lovejoy has since gone on to play for the Pittsburgh Penguins, Anaheim Ducks, and finally the Devils at the NHL level. Over his 524 career games Lovejoy has 20 goals and 79 assists for a total of 99 points and has amassed 283 penalty minutes along the way.

The main return for the Devils here is unquestionably the third round pick that they will be receiving in compensation for Lovejoy himself. The Devils are not a playoff contender this season so the addition of Carrick to this deal was either motivated purely by dollars from a Dallas Stars perspective or simply due to the desire to have one contract moving back the other way as a part of this trade deal. At this time of year Carrick would be viewed effectively as a rental player with his contract set to expire at the end of the 2018 -2019 NHL season.

Lovejoy earns about twice as much as Carrick does in terms of a hit against the NHL salary cap, so no doubt the Stars wanted to trim down that cap hit by sending Carrick the other way.