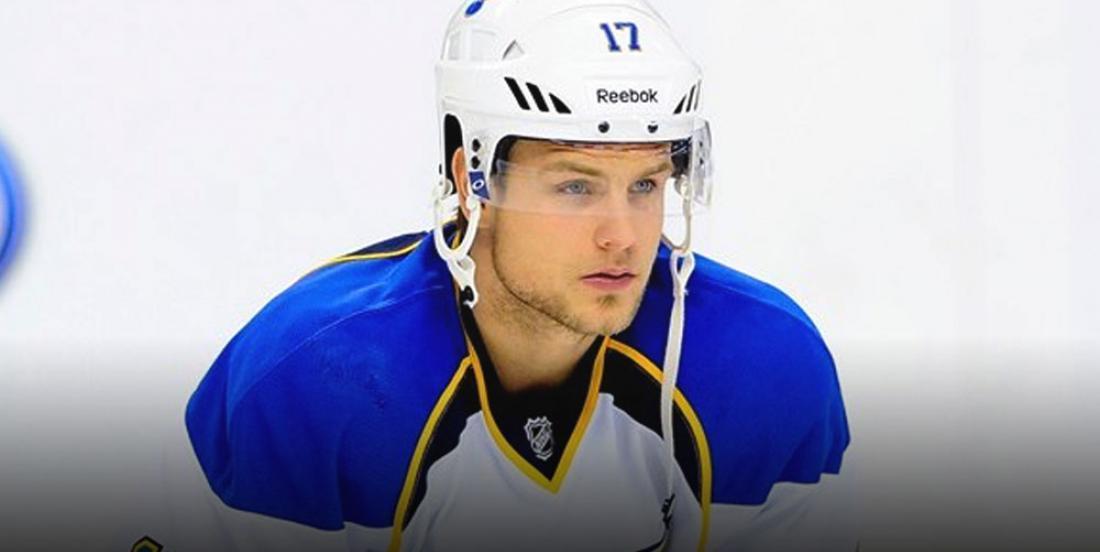 The infraction took place in the third period of the contest. Sobotka received a double minor on the play. The Hawks managed to score their two goals of the contest during the extended power play. However, the Blues went to a win the game 5-2, and jumped into first place in the Central Division.

The NHL is taking these infractions more seriously. Some Blues fans weren't happy about the League's decision and had some interesting tweets on the verdict.

At least, Blues fans, Sobotka remains in the lineup for the upcoming games.