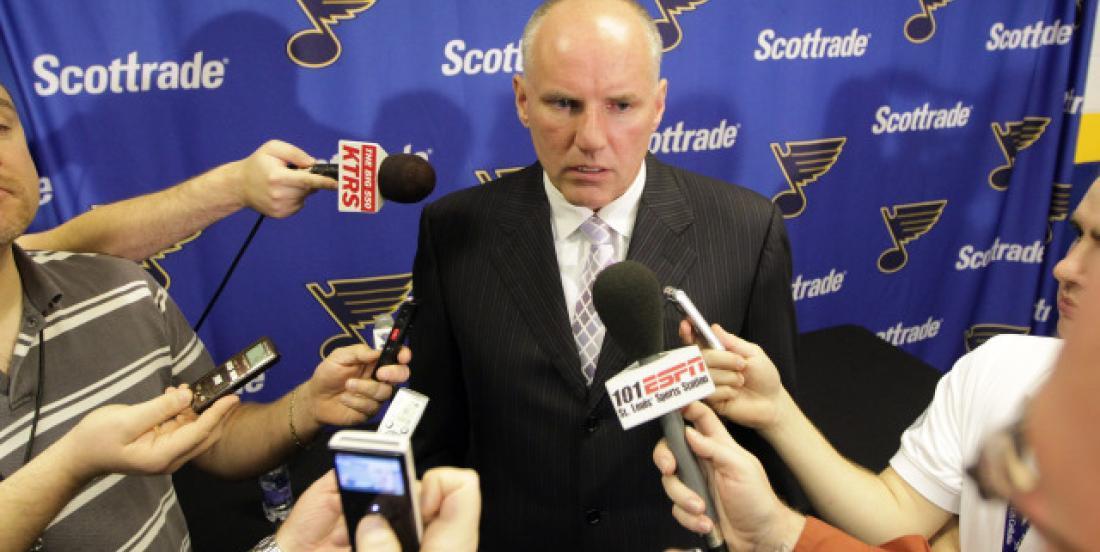 Danis Zaripov has been looking for another career option since August and it seems like one NHL club is willing to offer him one. The 36-year-old KHL star was banned due to a doping suspension, but now has an offer on the table.

The St. Louis Blues have made their way to Russia to get Zaripov to sign with the team.

Zaripov tested positive for a category S6.b stimulant plus category S5 diuretics and masking agents, but he believed the focus was on that masking agent.

The veteran was a left wing with four KHL Gagarin Cup championships and three world championships for the Russian national team, as well as a 2010 Olympic appearance. He was due to begin a two-year contract with Ak Bars this season, until the suspension was put in motion.

The New York Rangers, Vegas Golden Knights and Pittsburgh Penguins were said to be interested in signing the KHL star as well. However, the Blues' visit might seal the deal.