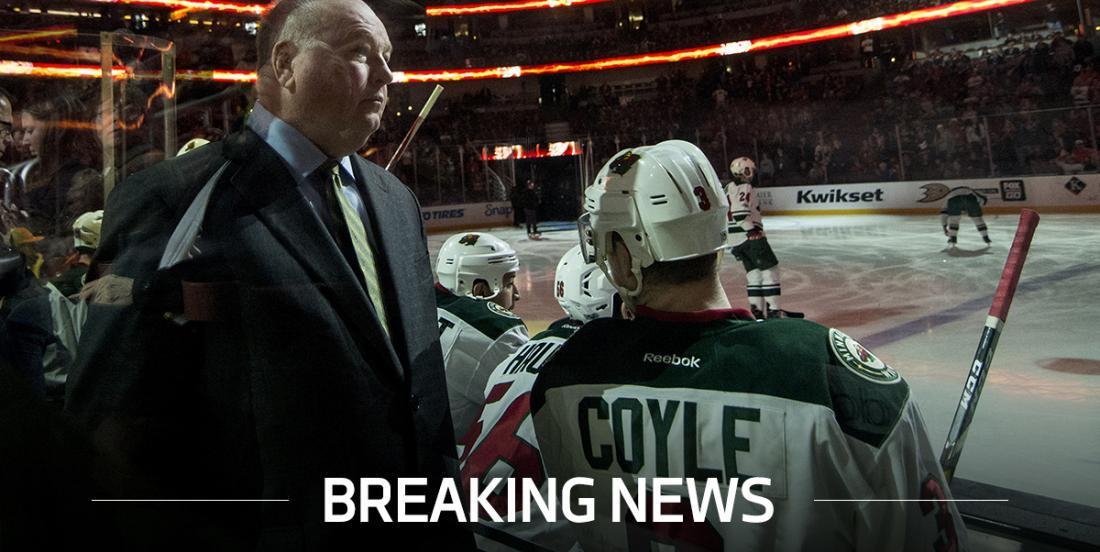 Minnesota Wild head coach Bruce Boudreau made a lineup change ahead of tonight's game against the Nashville Predators, as reported on Twitter by hockey insider Michael Russo. Defenseman Gustav Olofsson will be back in action, as he will taking the spot of Mike Reilly. Olofsson will be playing for the first time in the last nine games.

Olofsson, 23, was drafted 46th overall by Minnesota in 2013. He played 33 games in the NHL so far, registering four points. This season, the Swedish defenseman has one point in 18 games played.

Reilly, 24, was drafted 98th overall by the Columbus Blue Jackets in 2011, but he never played with them, as he signed as a free agent with the Wild in 2015. He played 75 games so far in the NHL, registering 15 points. This season, the American defenseman has seven points in 28 games played.