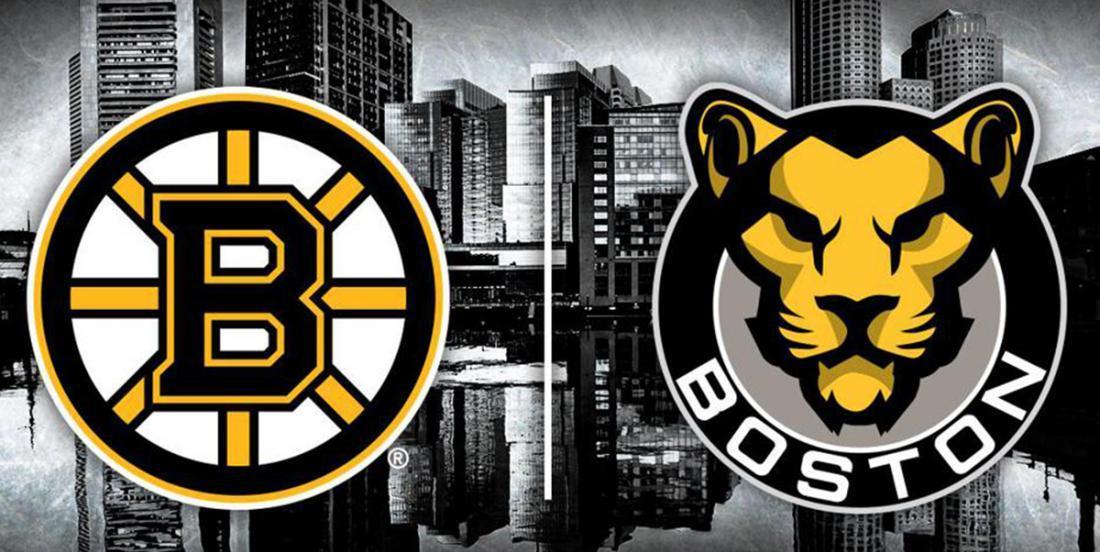 The Boston Bruins and Boston Pride of the National Women’s Hockey League (NWHL) have officially announced a partnership between the two organizations aimed at growing women’s hockey in entire New England area.

“The Boston Pride are incredibly proud to join the rich history and competitive hockey family of the Boston Bruins,” said NWHL Deputy Commissioner Hayley Moore. “The Bruins’ commitment to advancing hockey across all levels aligns with what the NWHL stands for. We appreciate this partnership and their support in marketing and player development for the Pride, and we look forward to collaborating with the Bruins on a series of meaningful youth hockey initiatives.”

A big part of the partnership is the announcement of the Bruins Academy Girls Learn to Play program, which offers girls aged 4-10 the opportunity to get out on the ice with Bruins and Pride players.

The entire Pride roster will be attending tonight’s game between the Bruins and Washington Capitals to officially make the announcement and will participate in various interviews and on-ice activities throughout the evening.