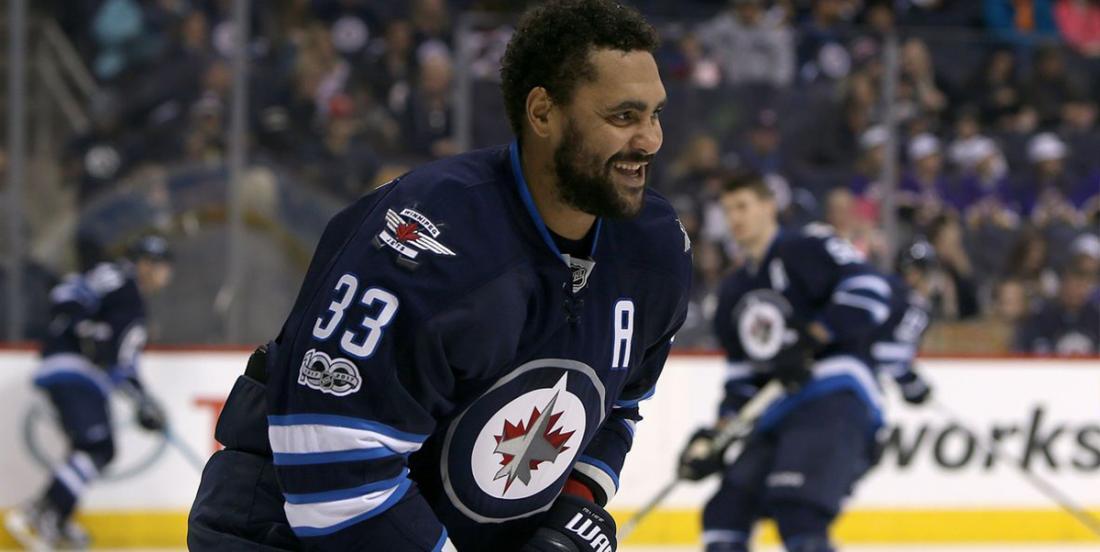 Maurice is hopeful that the veteran blue liner could return shortly after the NHL holiday break. The 32-year-old is believed to have been injured during Saturday's loss to the Tampa Bay Lightning, when he logged a season-low 16:54 of ice time.

In 28 games this season, Byfuglien has gone goalless, but has 15 assist and a +4 plus/minus rating. While that’s hardly anything to sneeze out, his slow start combined with his injury means it’s pretty much impossible for Byfuglien to match his 13 goals and 52 points from 2016-17.