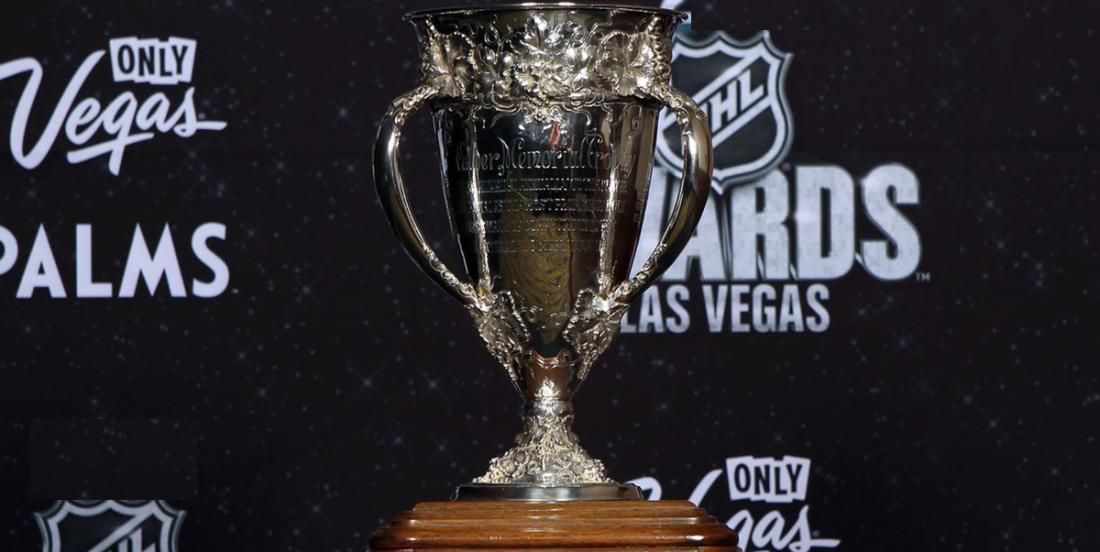 The native of St. Albert, Alberta has just one goal and one assist in 6 games with the Avs this year, but the 19-year-old looked poised to put up big numbers playing on the team’s second line. Many fans and analysts pointed to Jost before the season began to be one of the frontrunners in the Calder Trophy race as the season’s top rookie. While that still may be the case, today’s announcement puts his chances in serious risk.

So, what do the Avs do from here? Their top rookie is out longterm, their leading scorer Matt Duchene wants to be traded and their starting goaltender, Semyon Varlamov seems to be the team’s saving grace night in and night out. Tough times in Denver for the once proud franchise.