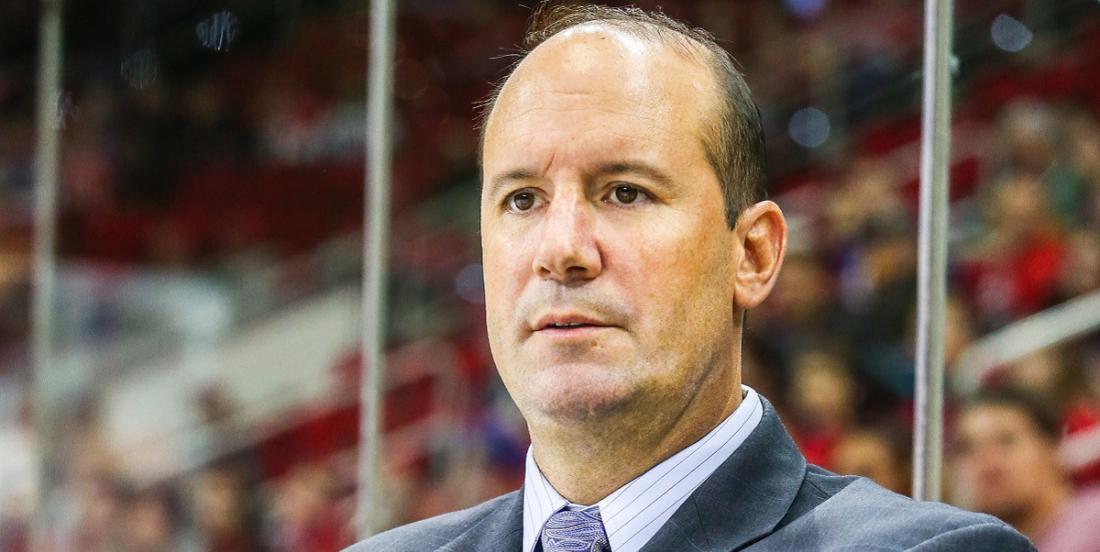 Todd Reirden is out.

The Washington Capitals appear to have fired their head coach after a disappointing Stanley Cup playoff run in 2020.

There are not a whole lot of details at this time but according to a breaking news announcement from Sportsnet National hockey League insider Elliotte Friedman, the Capitals are indeed making a coaching change. Friedman reported that the coaching change was being made on Sunday morning and emphasized the fact that Reirden's time in Washington had come to an end.

"Todd Reirden is out," wrote Friedman.

I have to feel for Reirden and the Capitals players here given the way things played out with the coaching situation in Washington. Management let former head coach Barry Trotz walk away from the team after his contract expired following a Stanley Cup championship run, although there were rumors that Trotz had made his mind up in that regard after not receiving an extension from the time prior to his contract being allowed to expire. The Capitals and their fan base then had to sit back and watch as their former head coach guided a New York Islanders team to a dominating performance over them in the playoffs, a tough pill to swallow no doubt.

Reirden is the one biting the bullet for this today but you have to wonder how many fans in Washington will be convinced by this move and how many fans in Washington will be quick to point the finger at management for causing this entire fiasco in the first place. The news is relatively fresh so it is hard to gauge the reaction from the Capitals fan base at this time.

Obviously the big question that will follow today's big announcement from the Capitals will be regarding the potential candidates to fill the void behind the bench in Washington that has now been left by Reirden's dismissal. Thus far I have not seen anyone's name linked to the Capitals and have heard no rumors about potential candidates that could even potentially be in the running.

Although he only took over has head coach in 2018, Reirden has been a part of the Capitals organization since 2014 when he began as an assistant coach. This will mark the end of a long chapter in his coaching career and we wish him all the best moving forward.