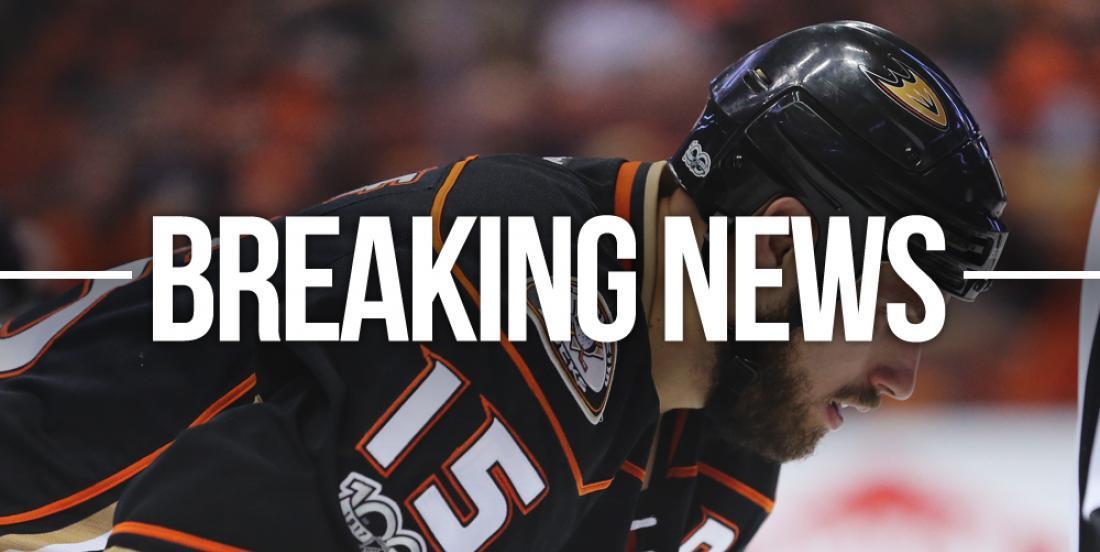 There is a precedent of suspension for those kinds of words.

If the league reviewed all the audio from the mic’d up players, you’d be able to suspend a handful of players. Unfortunately Ryan Getzlaf was caught yesterday. We’ll see what happens.

Trash talk exists and will always be part of the game. However homophobic slur is not acceptable.

Getzlaf’s been caught yelling at the referee “Fu**ing c*ck s**ker” in game 4 against the Nashville Predators. Here's the sequence.

Andrew Shaw previously called the ref a homophobic slur on national TV. Shaw received a one game suspension in the playoffs for the same thing. More recently, the Toronto Blue Jays have announced they suspended center fielder Kevin Pillar for two games for his use of a homophobic slur towards Atlanta Braves pitcher Jason Motte.

Why bring those two examples to the table? Well, Shaw did the exact same thing in game 4 and got suspended. There is a precedent. No reach at all. However it’s pretty uncommon to see star players suspended in the playoffs.