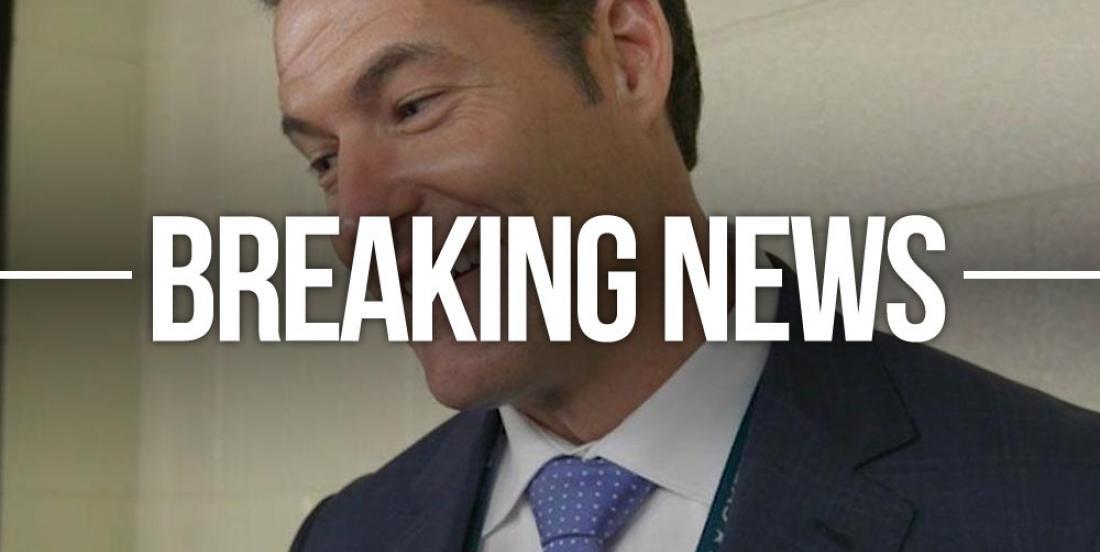 There is still a lot to be done to get the Arizona Coyotes back on track, but one huge step was taking on Wednesday when it was confirmed by many insiders across the National Hockey League that the club will name Bill Armstrong the team’s next general manager.

Pierre LeBrun mentions that a verbal agreement has been made between the Coyotes and Armstrong, but paperwork on a five-year contract still hasn’t been signed or finalized. Many believe the deal will pay him more than $1 million a season.

Armstrong has worked in various roles with the St. Louis Blues for the past 16 years and most recently served as assistant general manager to Doug Armstrong with the club.

He replaces John Chayka, who parted ways with Arizona back in July. The Coyotes and Chayka parted ways shortly before the NHL resumed play this summer in what turned out to be an ugly divorce. Commissioner Gary Bettman is still expected to make a ruling on some of the contract legalities involved in the split, this following a cheating scandal in which Arizona was penalized and were mandated to forfeit their 2nd-round pick in the 2020 NHL Draft and 1st-round pick in the 2021 NHL.

In the meantime, Steve Sullivan was promoted to interim general manager in place of Chayka. With the hiring of Armstrong, we don’t know whether Sullivan will remain with the organization.

Armstrong gets the job over many candidates that were interviewed by the team throughout the past few weeks, notably broadcasters Pierre McGuire and Kevin Weekes, and former Los Angeles Kings assistant general manager Mike Futa.