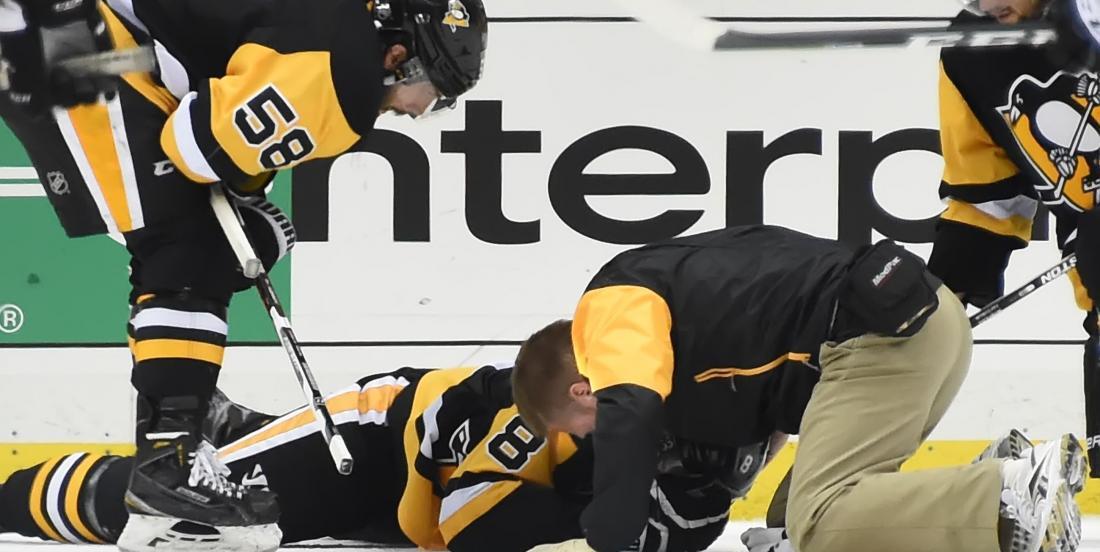 The Pittsburgh Penguins continue to be one of the elite teams in the National Hockey League, and injuries seem to never slow them down. While there has been questioning of the team's ability to solider on despite injuries to their blue line, good news coming out of the Penguins' camp minutes ago signal that the team can count on one of their defensemen to return to game action starting tonight.

Brian Dumoulin, who was suffering from a jaw injury and was placed on the injured reserve weeks ago, is now set to return tonight:

The 25-year-old hulking blue-liner has not played since December 27th, and will be a welcomed addition to the roster. He told NHL.com:

"I feel good. It has been a good last couple of days. I got some contact. It was my first time in awhile, so I am taking the right steps. It has been really good so far."

Dumoulin has seven assists in 35 games played thus far this year, and will be counted on to shut down a speedy yet physical St. Louis Blues team tonight. 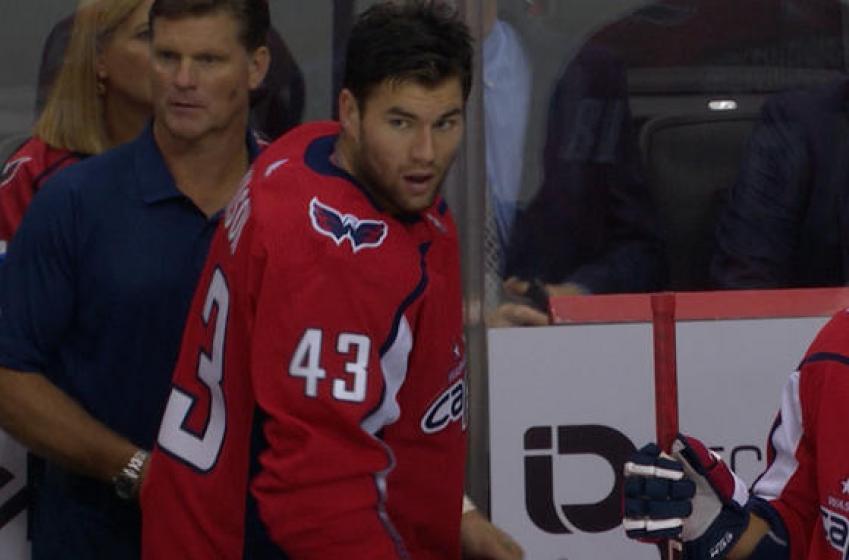 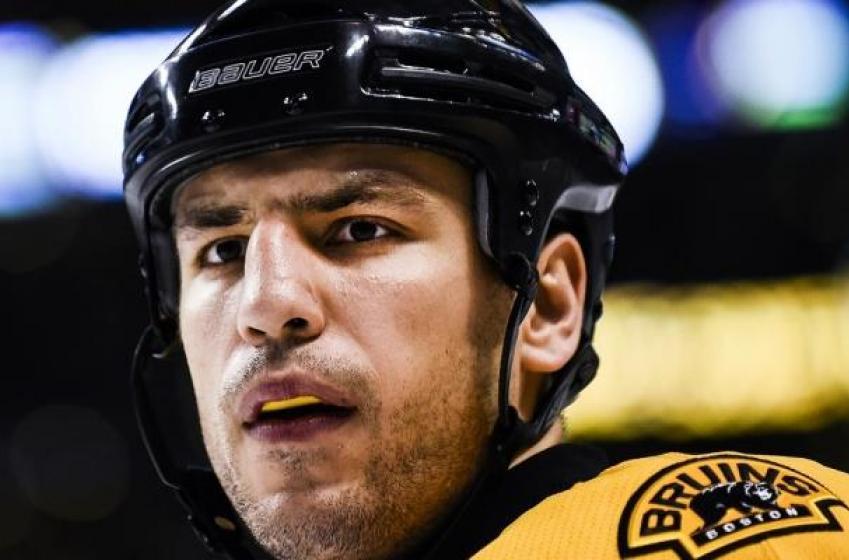 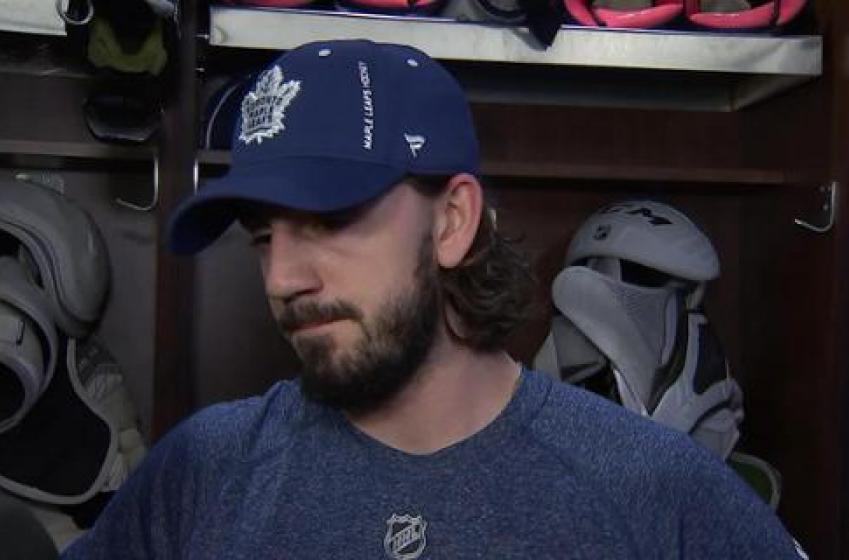 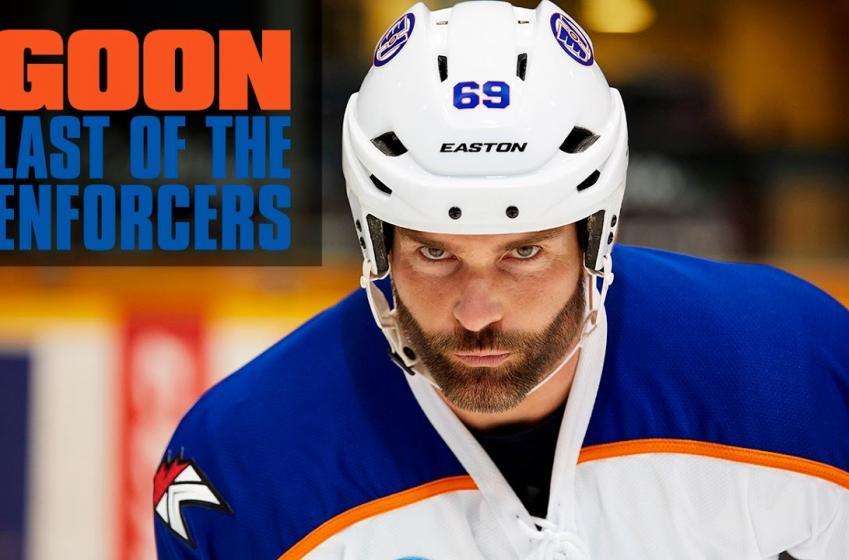 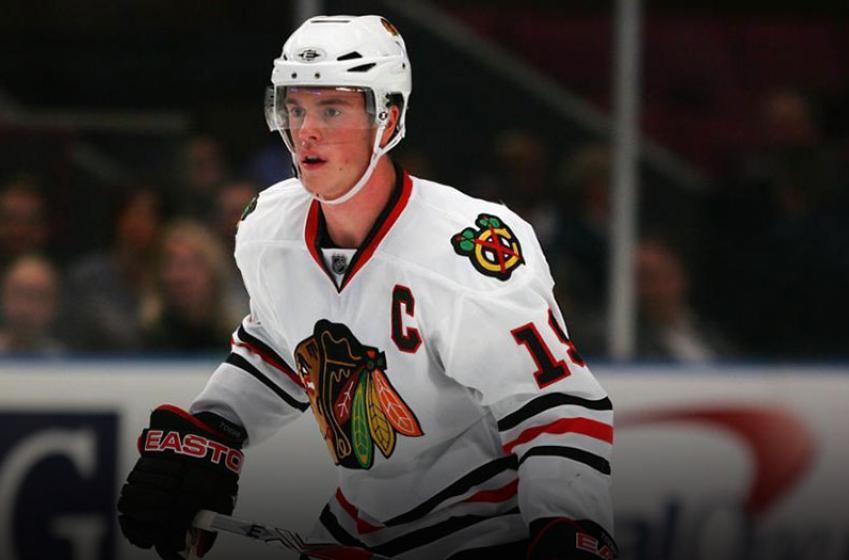 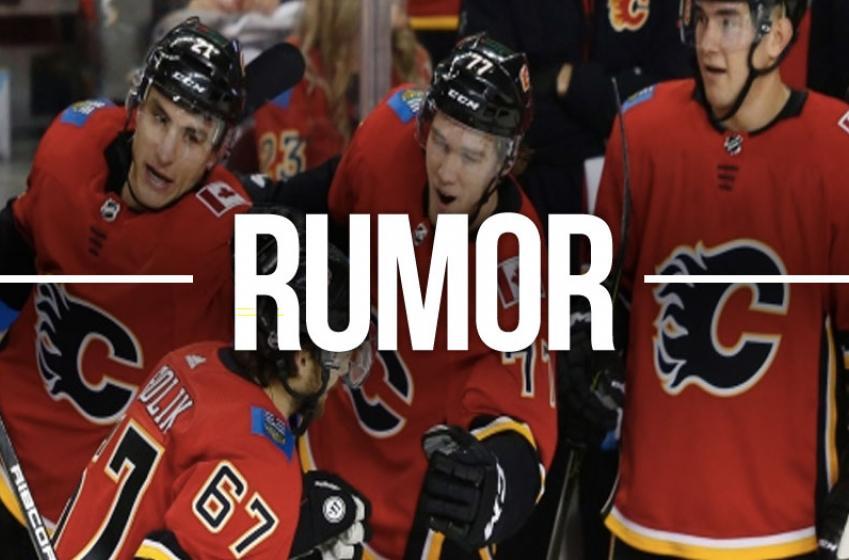 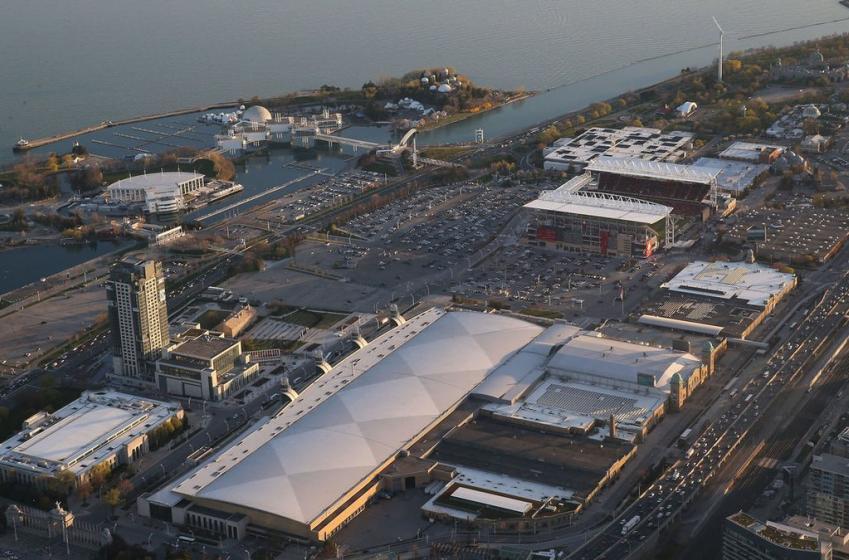 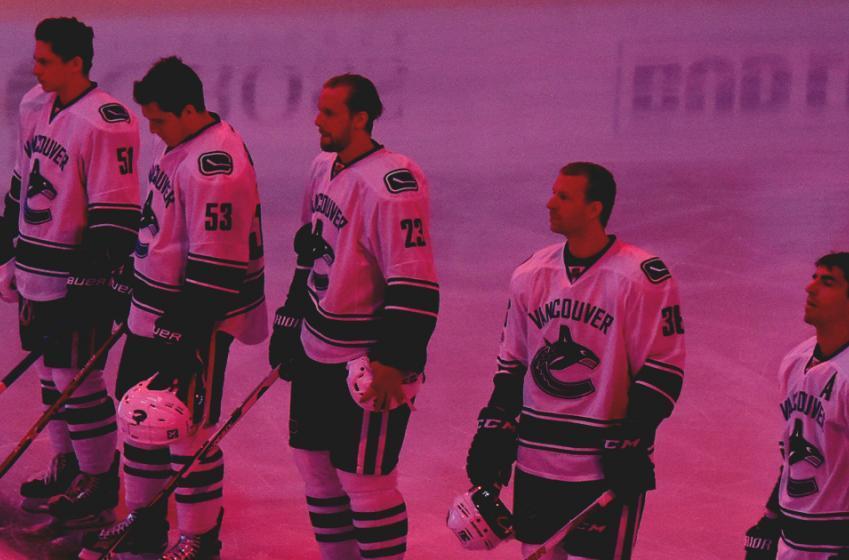 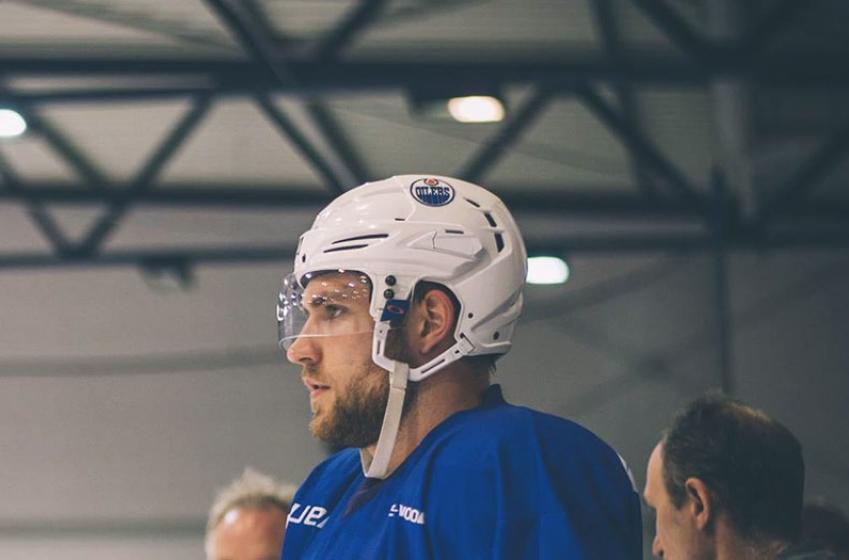 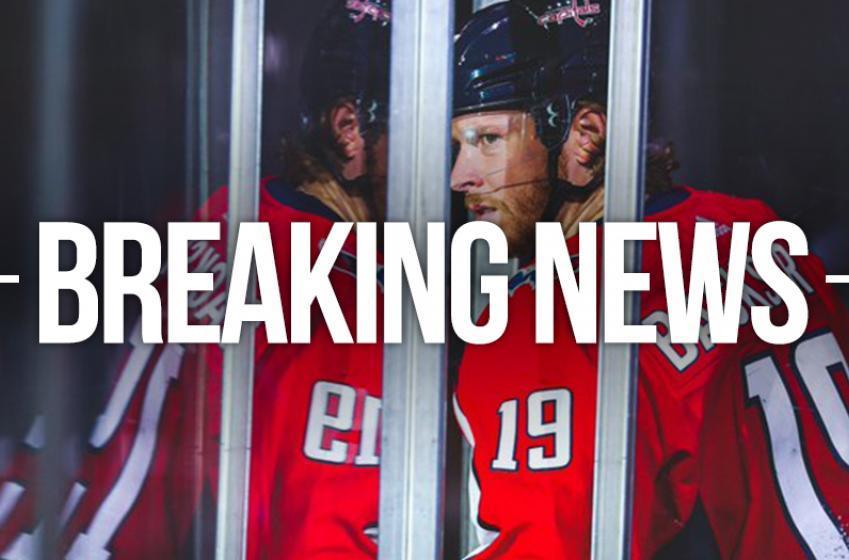 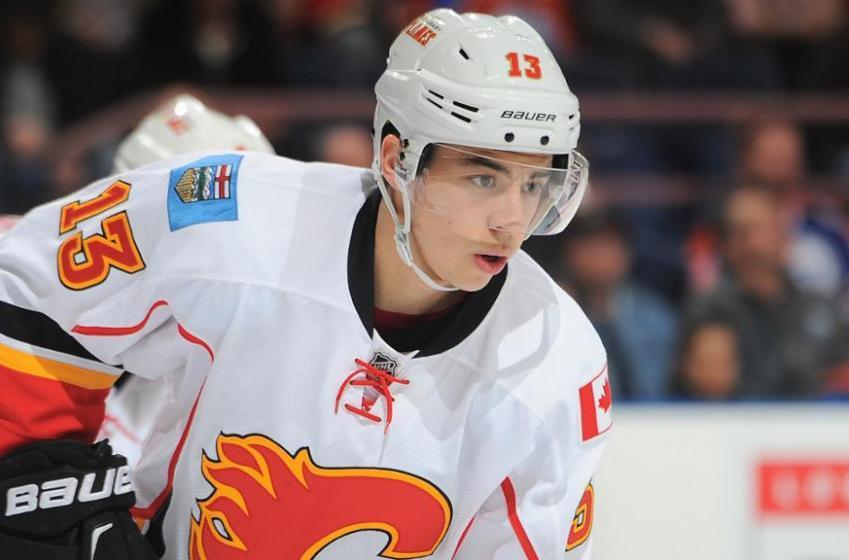 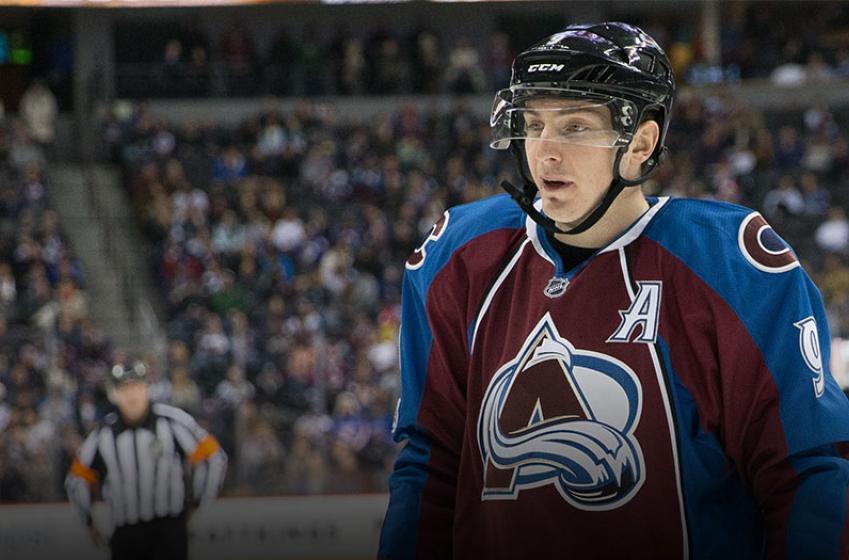 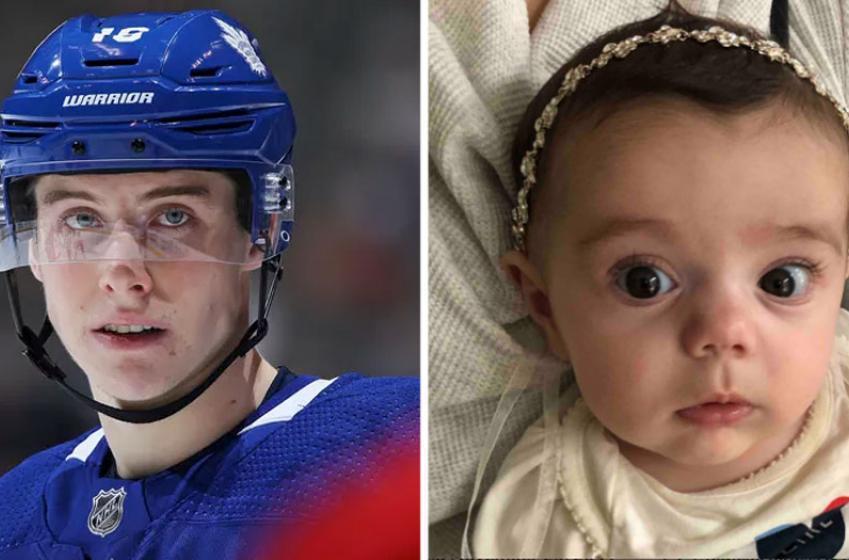 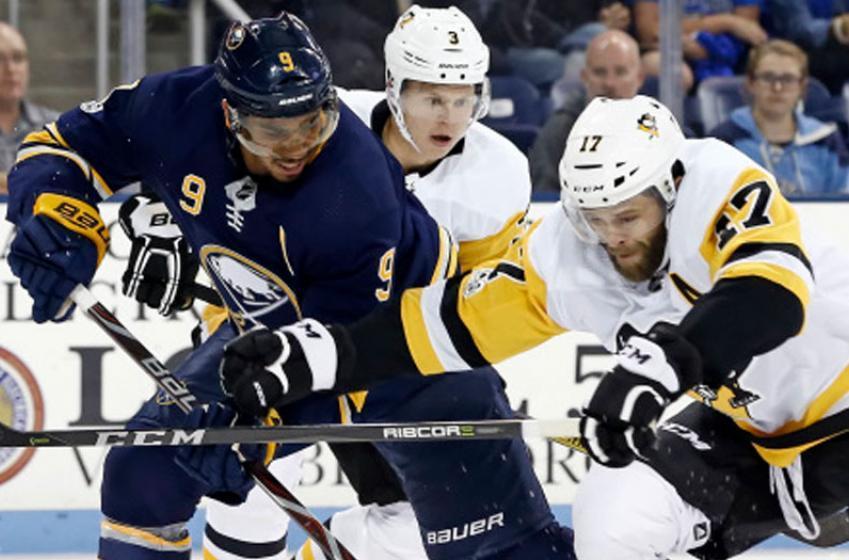 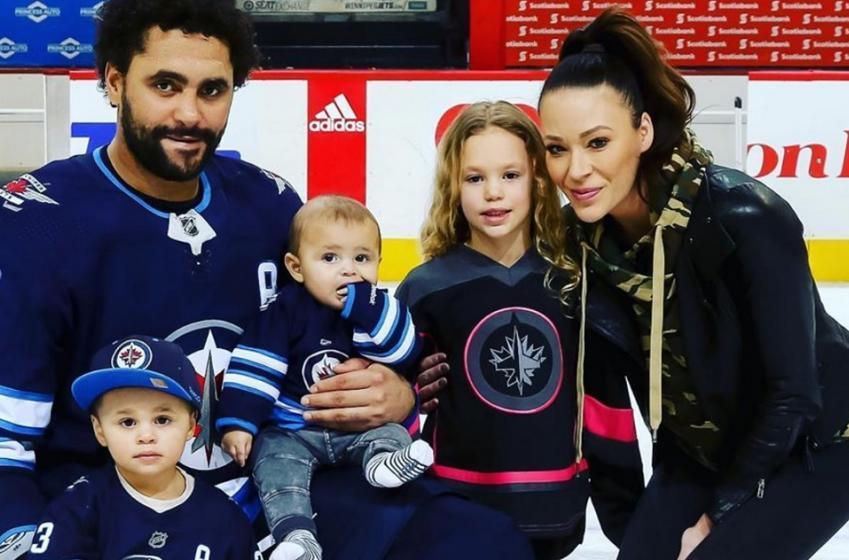