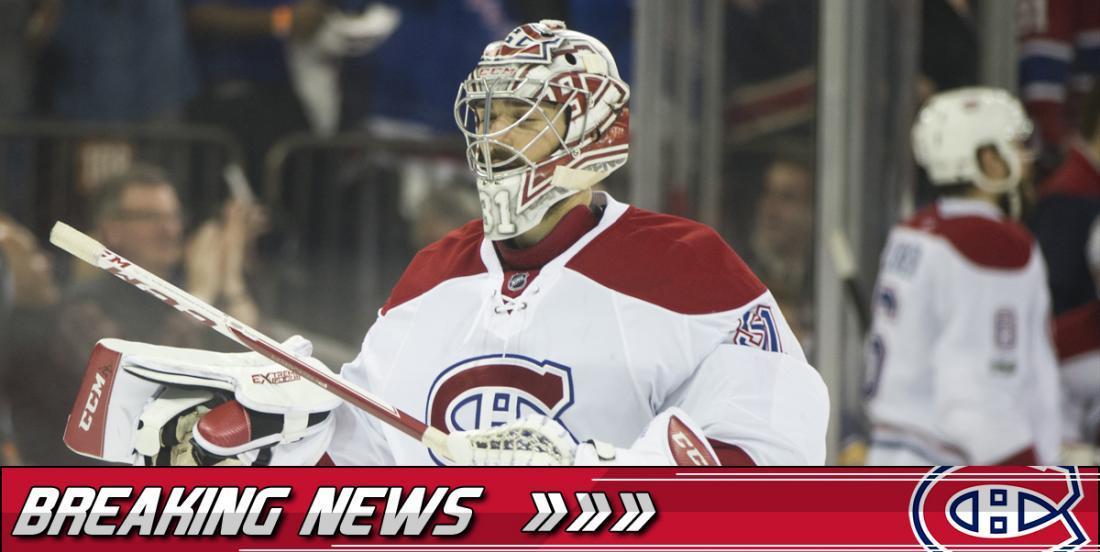 Details emerge on Carey Price’s future in Montreal as a family member speaks to the media.

Yannick Weber is currently playing for the Nashville Predators but is also a former Montreal Canadiens player.

He knows Carey Price pretty well since he’s been dating Kayla Price, Price’s younger sister for a while now. Met by Montreal’s Journal JDM, he’s been asked what was his feeling on Carey Price’s future in Montreal.

“Carey only played for one Organization during his NHL career. He is the main pillar of the team and I know he loves the city and the fan. I would be shocked if he quits Montreal and doesn’t sign contract extension as soon as possible. He’s one of the best players in the league, not only for the Montreal Canadiens,” said Weber.

There is some absolutely bonkers trade talk around Montreal Canadiens’ goaltender Carey Price after comments made by Montreal Canadiens’ general manager Marc Bergevin on season-ending press conference. For those who were still doubtful if Price might be available should forget the possibilities of seeing Price wearing another jersey than the Canadiens'. 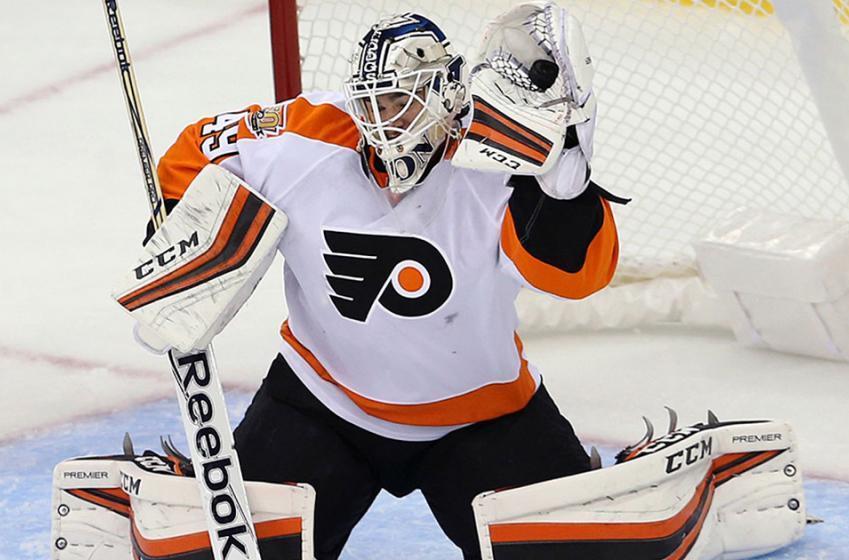 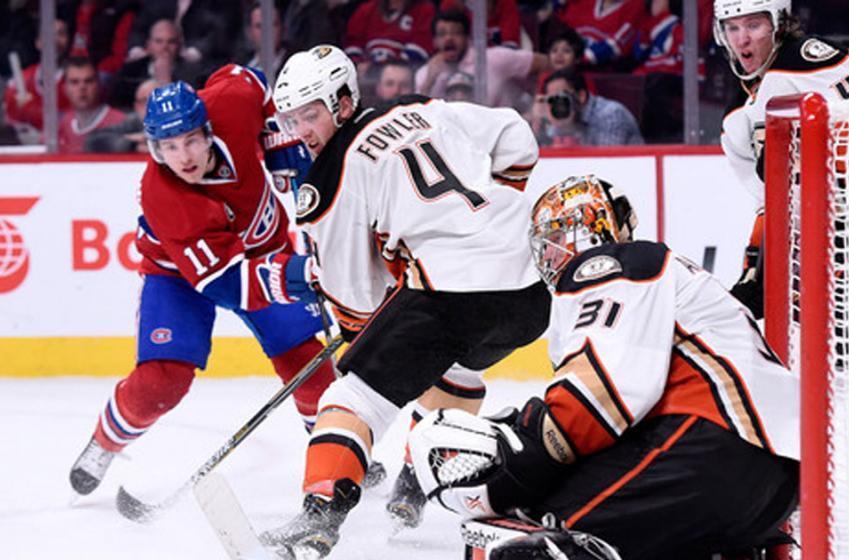 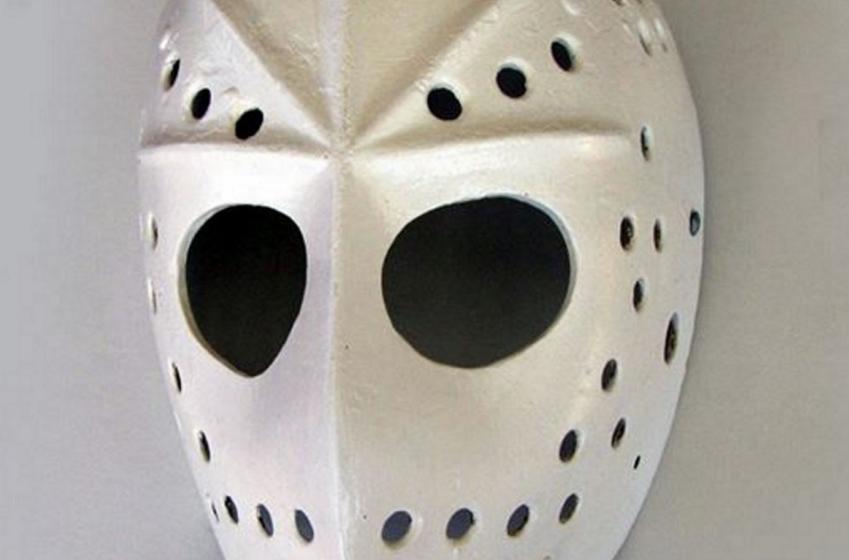 Violent assault from goalie lands him in jail. 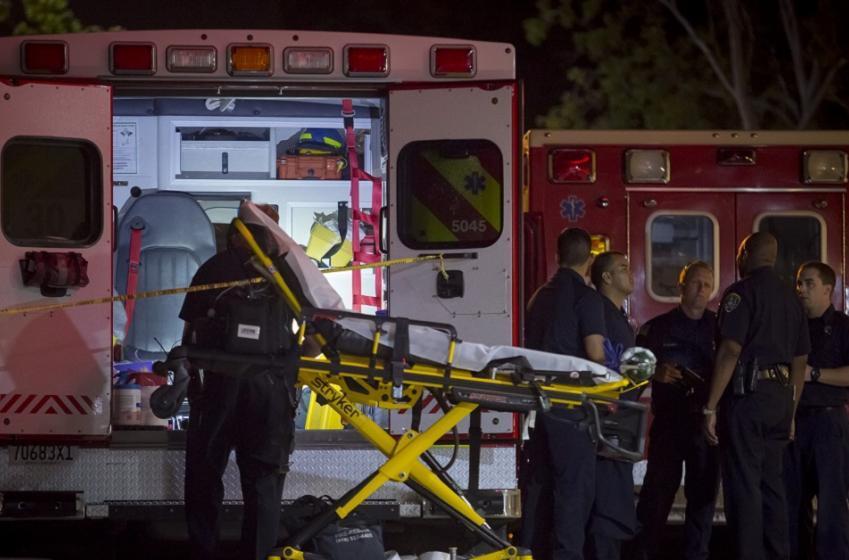 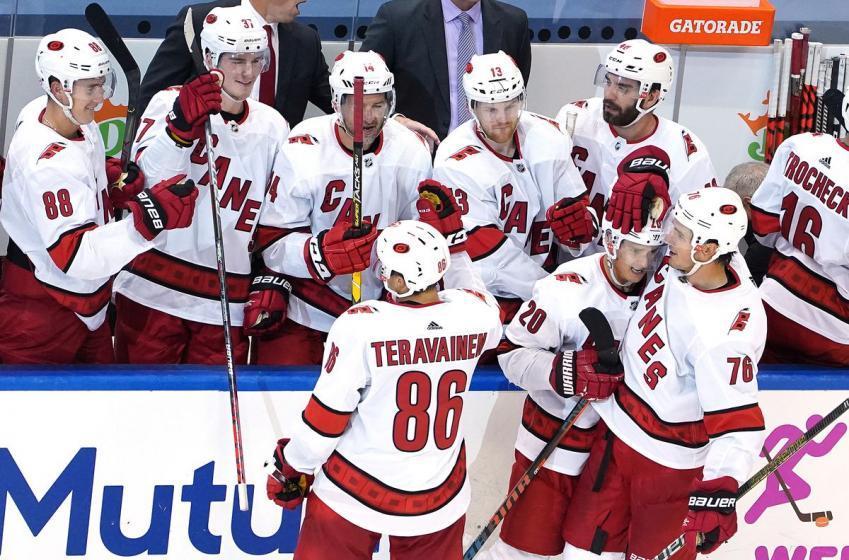 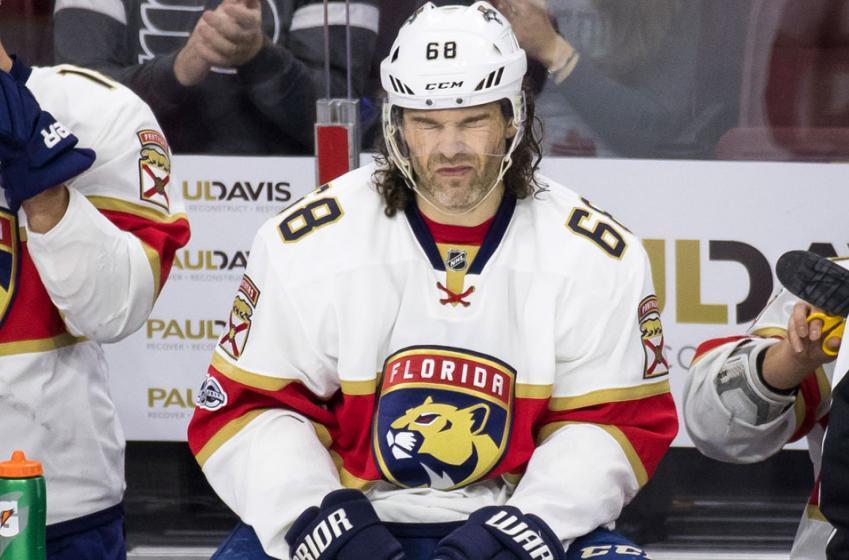 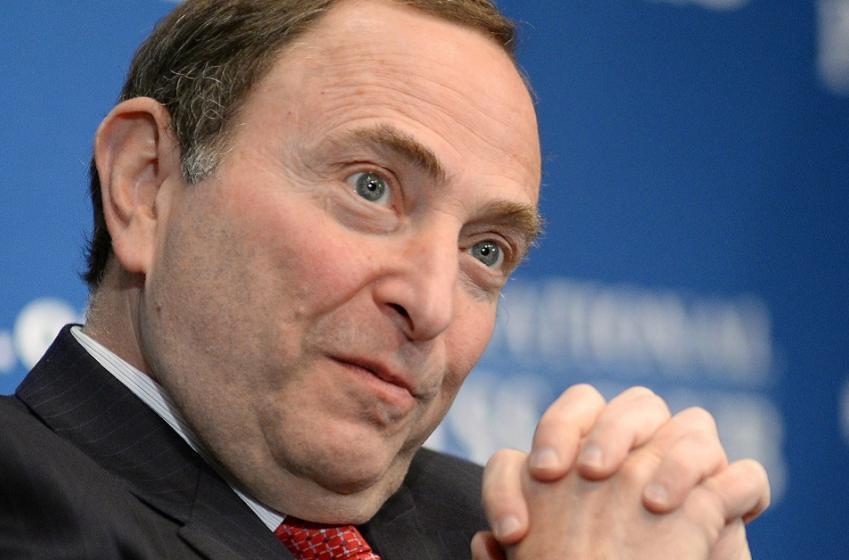 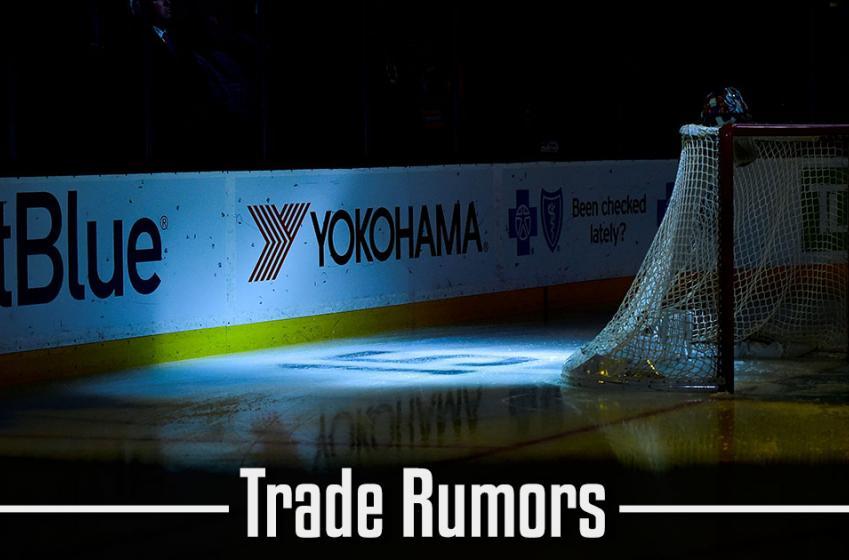 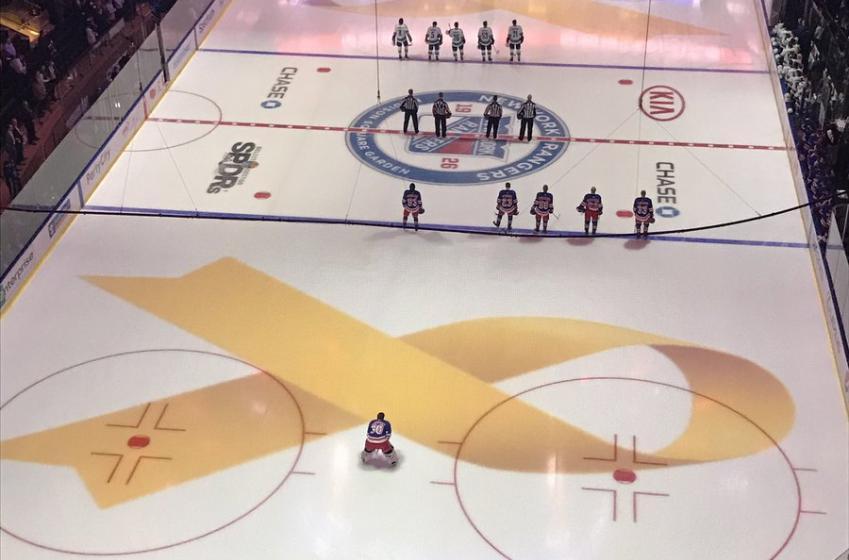 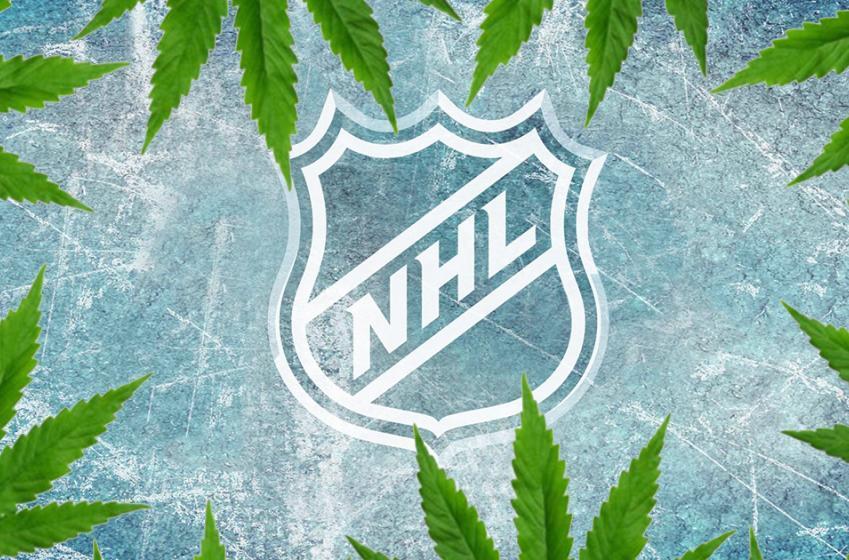 NHL and Players' Association updating policy regarding marijuana use 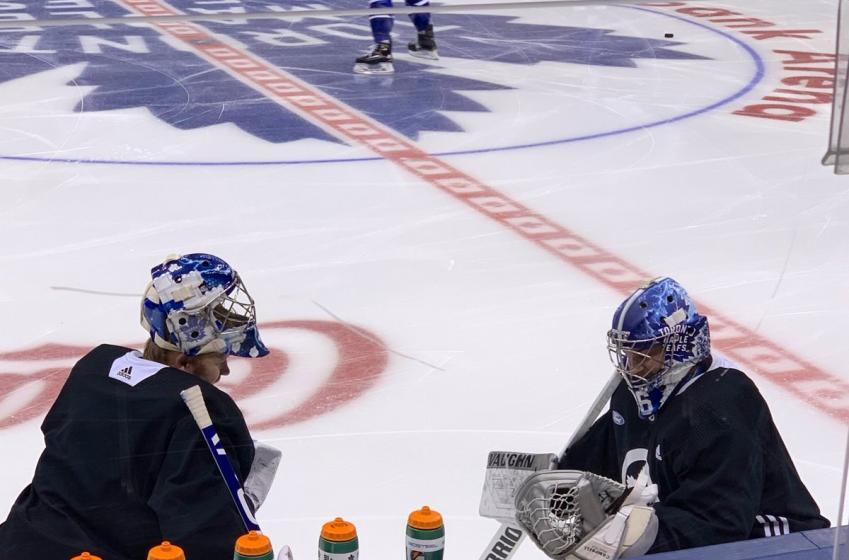 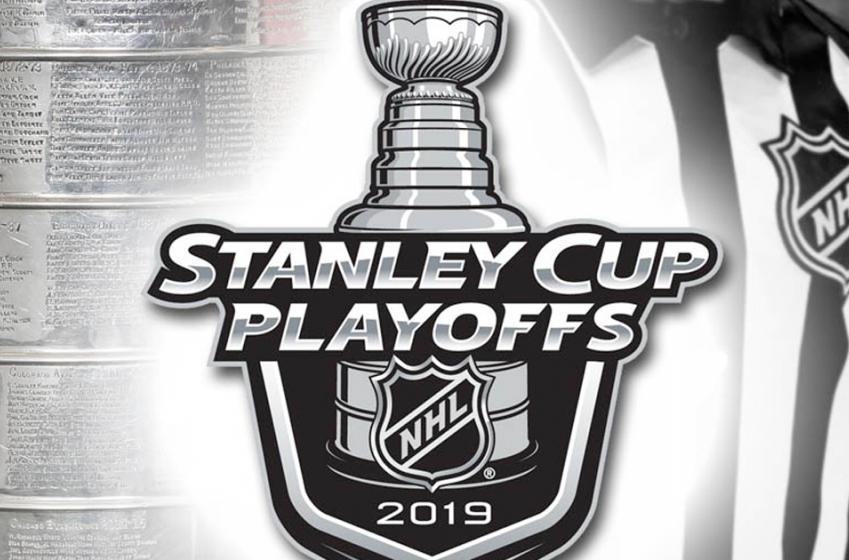 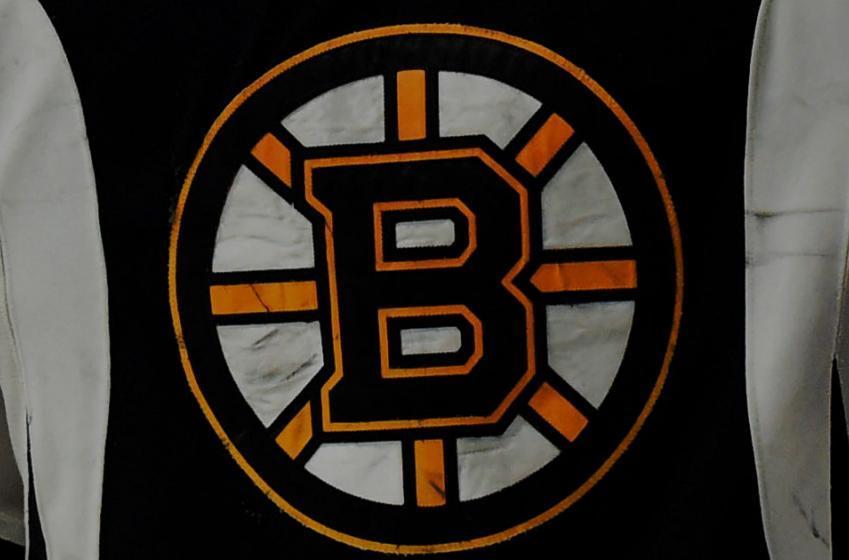 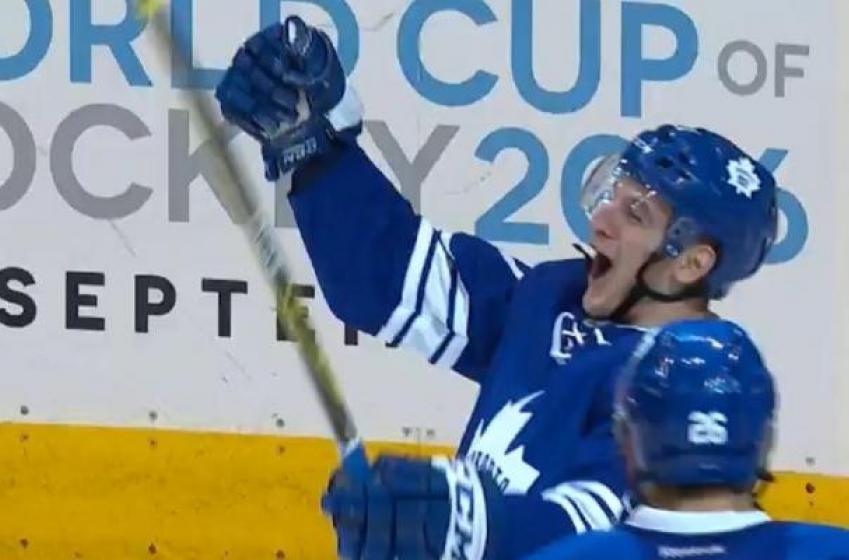