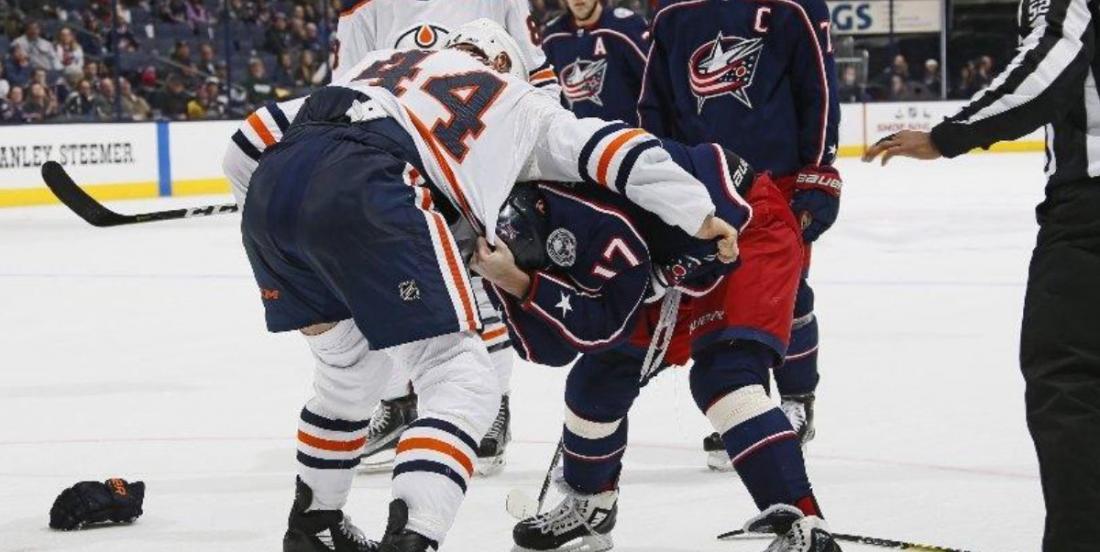 The injury is troubling...

With less than two minutes left in a blowout game Tuesday, Columbus Blue Jackets center Brandon Dubinsky was challenged by Edmonton Oilers winger Zack Kassian for a fight in the faceoff circle.

Nobody came out on top, we can tell you this much...

The Blue Jackets placed Dubinsky on injured reserve and he will will be sidelined six to eight weeks after suffering an orbital bone fracture, general manager Jarmo Kekalainen announced Wednesday.

“At this time, the damage has not affected the function of his eye and long-term vision,” Kekalainen said. “He will continue to be monitored closely by our medical team.”

We are still unaware if Dubinsky will require surgery. It could get worse..

Dubinsky has recorded three goals and nine assists for 12 points with 19 penalty minutes in 31 games this season.