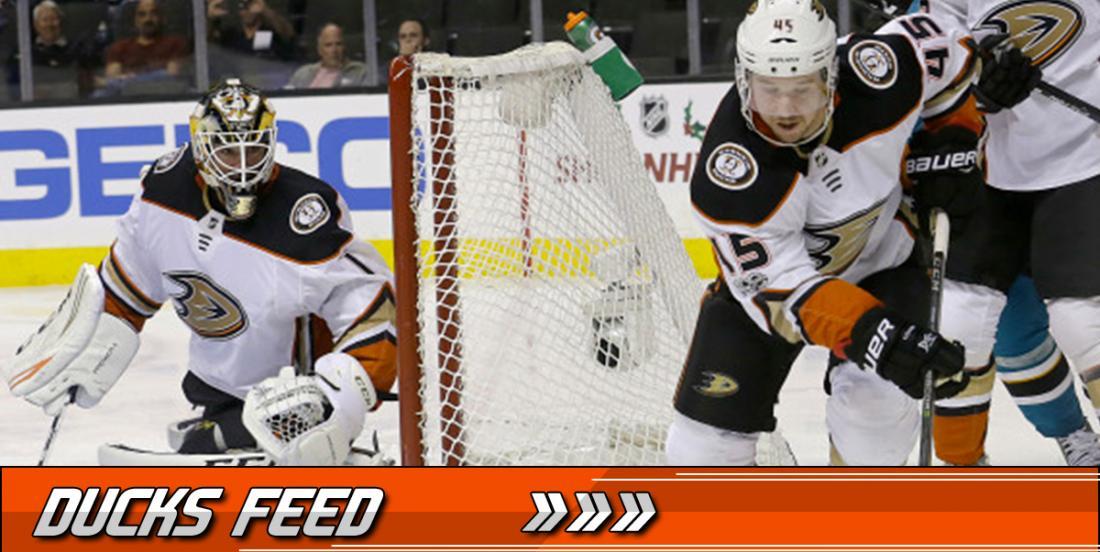 The Anaheim Ducks assigned goaltender Reto Berra to the San Diego Gulls (AHL), the team announced on Friday. Berra played four games with the Ducks this season, he had a record of 1-1-0, with a 2.27 goals-against average and a .932 save percentage.

The 30-year old Swiss goaltender was drafted 106th overall by the St.Louis Blues in 2006. He never played with the Blues, as he played in the Swiss league until he was traded to the Calgary Flames in a deal involving Jay Bouwmeester in 2013. Anaheim signed him as a free agent last summer.

In 75 starts at the NHL level with the Flames, the Colorado Avalanche, the Florida Panthers and the Ducks, Berra has a 20-36-4 with a 2.86 goals-against average and a .905 save percentage.