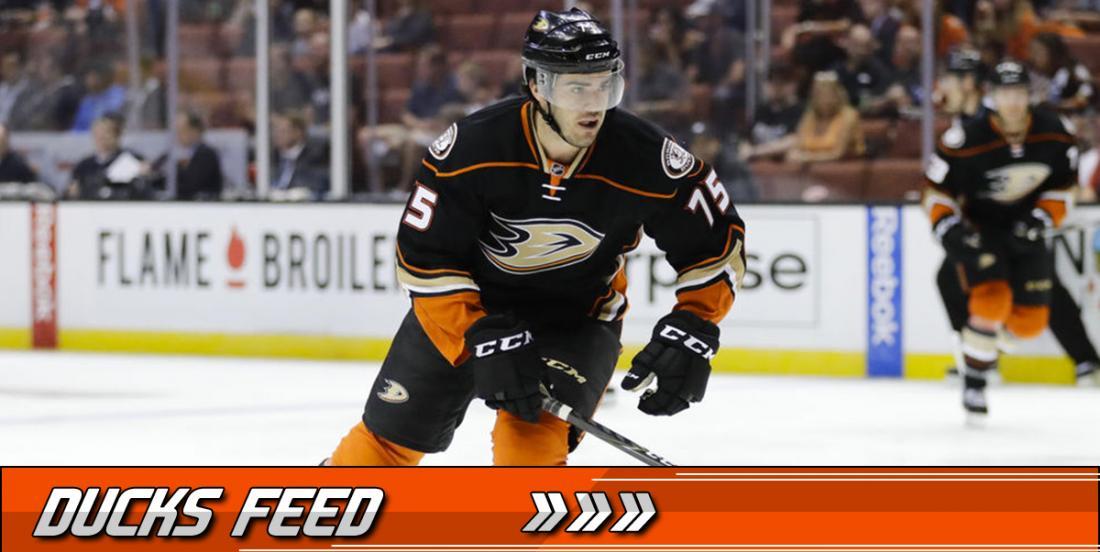 The Anaheim Ducks assigned defenseman Jaycob Megna to the AHL, the team announced on Friday. Megna was placed on waivers yesterday, and no other team claimed him. He will now report to the San Diego Gulls (AHL).

Megna, 24, was drafted 210th overall by the Ducks in 2012. He played 11 games in Anaheim this season, registering one assist.