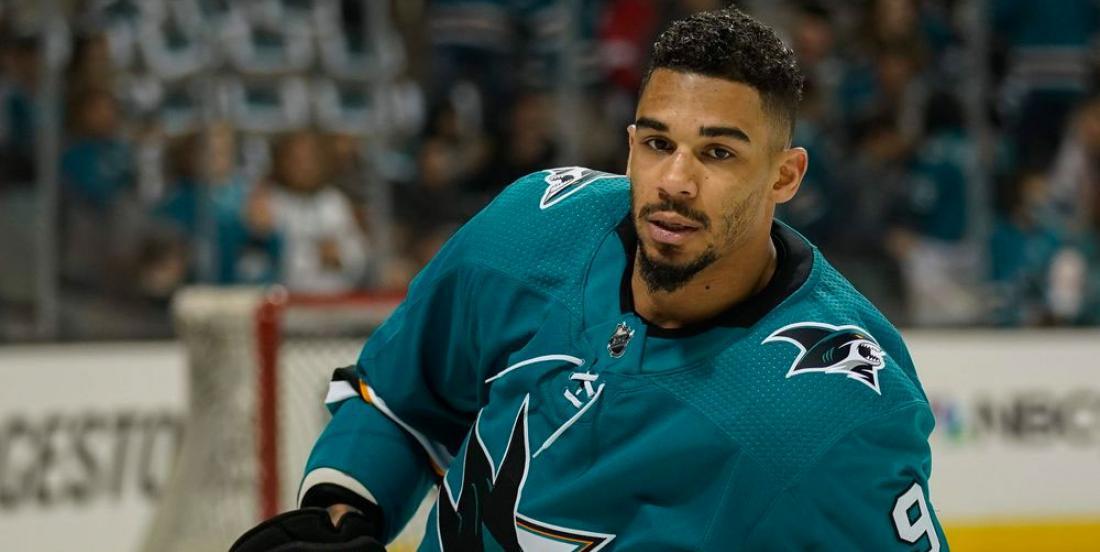 When you thought the feud between the San Jose Sharks and Vegas Golden Knights only took place on the ice, it seems that you couldn’t be more wrong.

The Las Vegas Review Journal has just revealed breaking news that the Cosmopolitan of Las Vegas filed a lawsuit Monday in Clark County District Court alleging Kane failed to pay back $500,000 in gambling markers the casino extended to him in April.

Neither the Sharks nor the Cosmopolitan weren’t immediately available for comment.