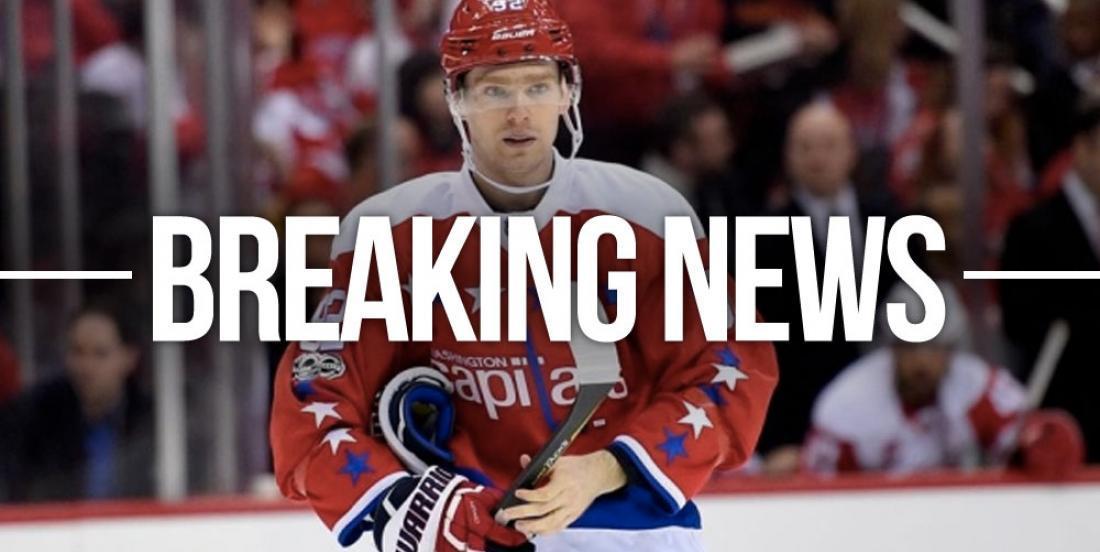 A shocking news is rocking the hockey world this morning as the International Ice Hockey Federation (IIHF) revealed early on Friday it had suspended Russian national team player Evgeny Kuznetsov for four years.

He reportedly tested positive for cocaine.

The Russian forward therefore won’t be able to take part in any international competitions until June 2023. This is quite a heavy suspension considering that one of the greatest honours for Russian players is to get to represent their country at such events.

We all remember early this year that Kuznetsov was seen in a video where he was partying in a hotel room where there were several lines of cocaine on a table. A few days later, the star player of the Washington Capitals strongly denied ever taking any drugs.

This sure looks bad now that the IIHF has made this decision.

The NHL and the Capitals have yet to comment on the suspension.