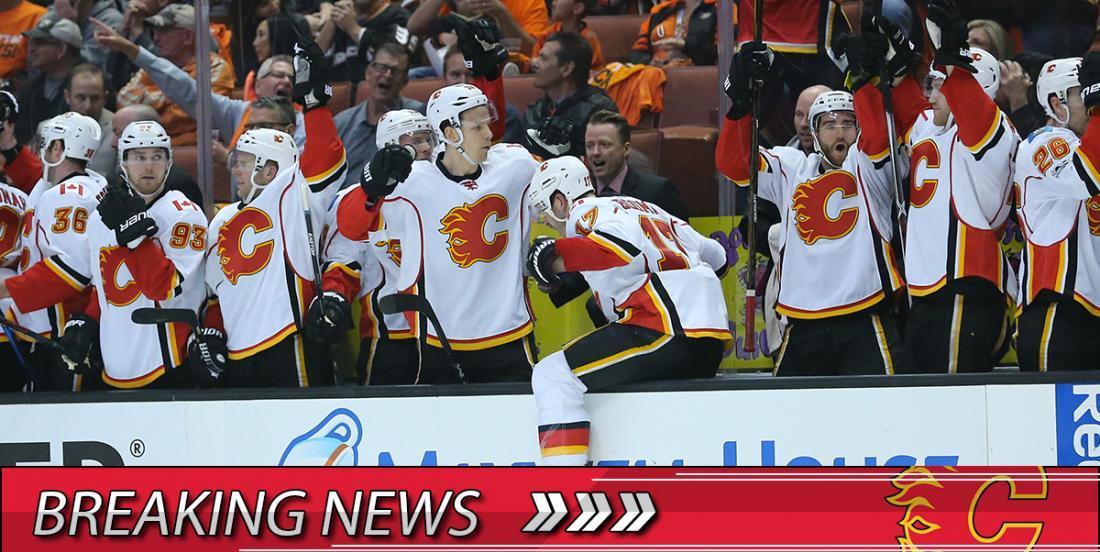 Do you think this will help the team?

The Calgary Flames announced two roster moves on Friday, ahead of their Saturday's game against the Winnipeg Jets. They called up forwards Andrew Mangiapane and Marek Hrivik from the Stockton Heat (AHL). Head coach Glen Gulutzan didn't mention if they're gonna play tomorrow against the Jets.

Mangiapane, 21, was drafted 166th overall by the Flames in 2015. He played seven games in the NHL this season, without registering a point. At the AHL level with the Heat, the Bolton, Ontario native scored 16 goals and 19 assists for a total of 35 points in 30 games. Last season, in his first year of professional hockey, Mangiapane scored 22 goals and 23 assists for 45 points in 71 games (regular season and playoffs included). He produced at an impressive pace in junior hockey, as he had 299 points in 230 games played with the Barrie Colts (OHL).