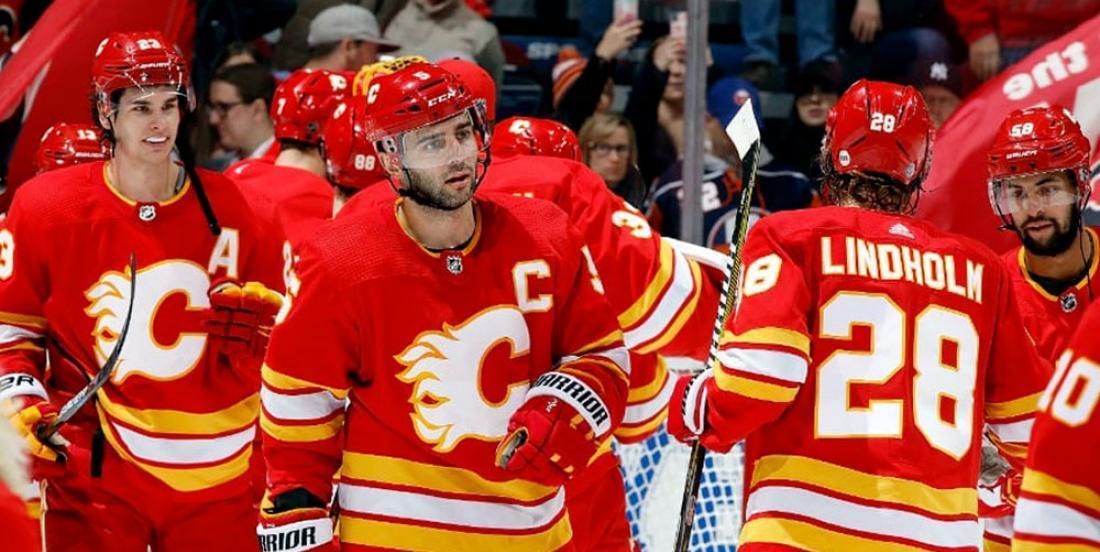 A crowded blueline in Calgary gets even more crowded.

The 32 year old McDonald was recently bought out of his contract by the Philadelphia Flyers, with whom he played the past five seasons with.

McDonald, a left-shooting, stay at home defenseman, will now try to compete for a job on a crowded blue line that features Mark Giordano, Noah Hanifin and rookie Juuso Valimaki on the left-side. Working in McDonald’s favour however is the fact that Valimaki is sidelined indefinitely after suffering an injury during offseason training.