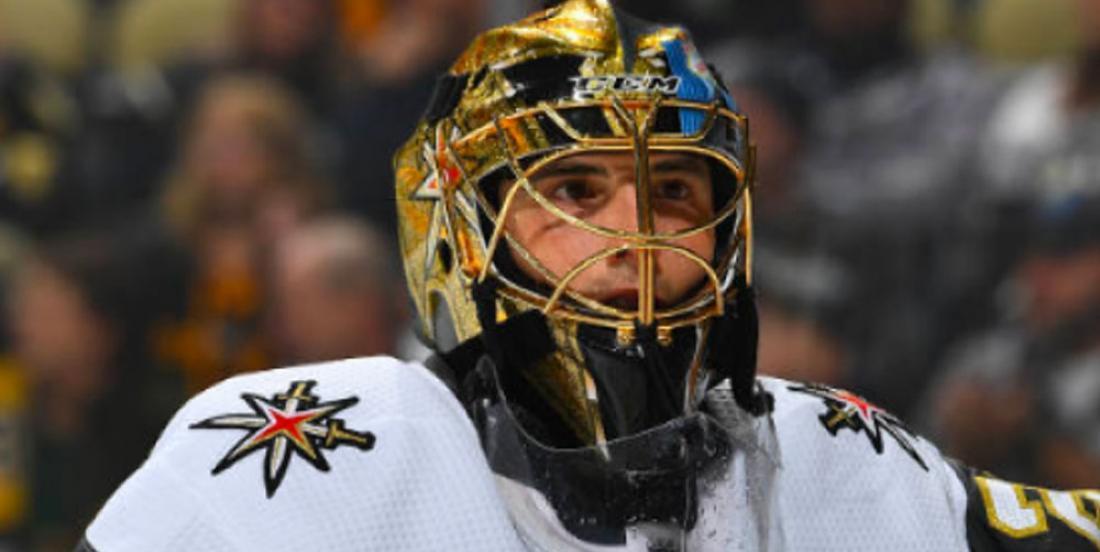 Breaking: Fleury will be suspended by the NHL

The goalie is being replaced for the All-Star game, but will need to sit out.

The Vegas Golden Knights have just confirmed that star goalie Marc-Andre Fleury has decided not to attend the All Star Game weekend in St. Louis at the end of the month.

The league simultaneously announced that Vancouver Canucks’ Jacob Markstrom will replace Fleury on the roster of the Pacific division All Star team.

The NHL will not be making any exceptions for their superstar players. Fleury is not the only player to turn down the invitation this season; Washington Capitals’ captain Alex Ovechkin also announced he would miss the event. As you know,  Ovi had to face a one-game suspension last year when he decided to skip the All-Star weekend, which is expected to happen once again.

It has been a tough end of the year 2019 for Fleury, who lost his father in late November. The veteran netminder missed weeks of action and might want to spend time with family during the break.

We wonder if the early announcement from Fleury, and the fact that he is in mourning, could earn him some leeway from the league. But it seems like the rule applies to all.

Canucks' Markstrom has also endured a tough season, he who also lost his family earlier in the calendar.

The 29-year-old goaltender has taken part in 28 games for the Canucks this season, posting a 14-11-3 record with a .917 save percentage and 2.72 goals against average. He will join teammate Elias Pettersson at the event, who was named to the All-Star Game on Dec. 30.