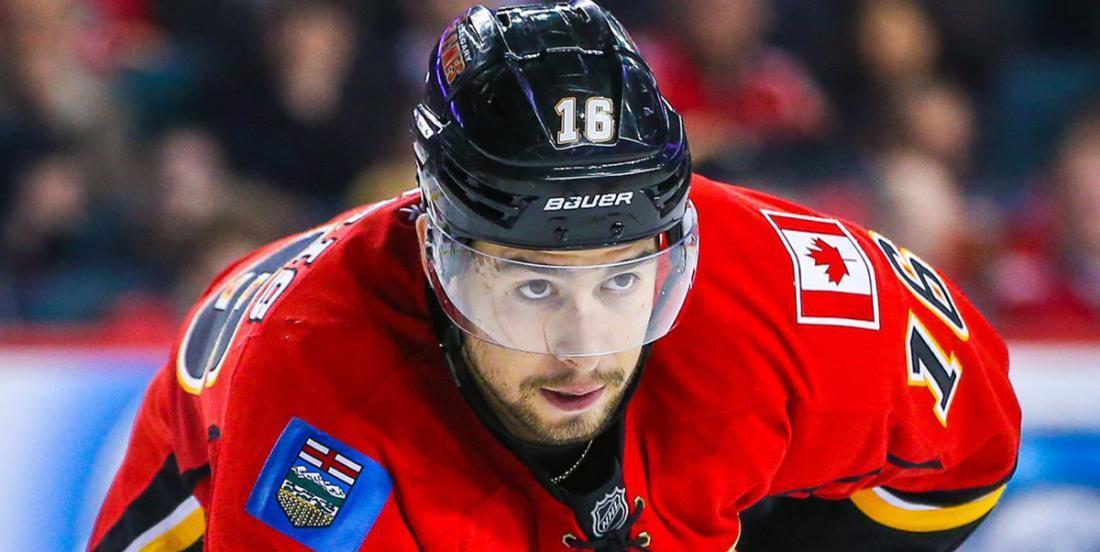 Former Calgary Flames forward Josh Jooris has been placed on waivers by the Carolina Hurricanes.

You may recall that Hurricanes coach Bill Peters ripped his team for a dreadful effort against the San Jose Sharks over the weekend and promised that changes were coming.

“I hope there's going to be some different people in the lineup, and I hope they bring some energy and some passion and some pride, because that group today wasn't good enough,” the head coach said. “I don't know what to tell you. There were some guys who were very light on the puck. Very light.”

With both Jooris and teammate Markus Kruger on waivers, is this enough change for the struggling franchise?

Looking at things from the Flames’ perspective, should they take a flier on Jooris? The 27-year-old played parts of two seasons for the Flames after moving on to play for the New York Rangers, Arizona Coyotes and now the Hurricanes. He hasn’t seen any AHL action since 2014 with the Flames’ old farm club in Abbotsford, but if he goes unclaimed before noon tomorrow, expect him to report the the Hurriances’ AHL affiliate the Charlotte Checkers.