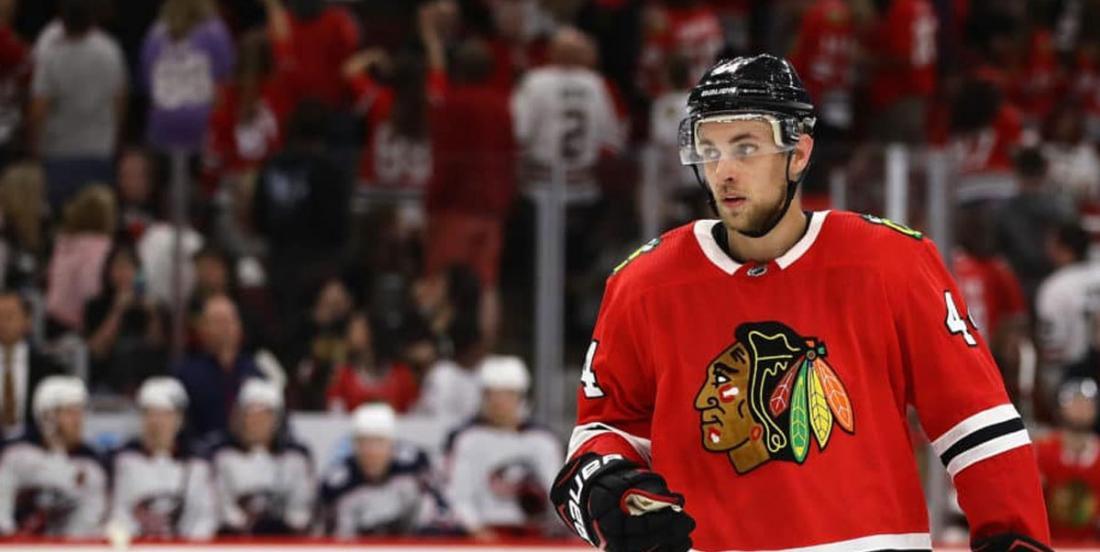 We're 45 days from the NHL trade deadline and there have been four trades already on Friday. Sounds promising.

The Chicago Blackhawks were not to be undone and finally managed to trade defenseman Jan Rutta, who had been on the trade block for months now. The Hawks have acquired defenseman Slater Koekkoek and a 2019 5th round pick from the Tampa Bay Lightning in exchange for Rutta and a 2019 7th round pick.

Both defensemen will surely benefit from a fresh start.

Rutta had heard his name floating around trade chatter since the start of the season. He had re-signed with Chicago on a one-year deal after joining the organization as a free agent out of the Czech Republic before the 2017-18 season.

The right-handed defenseman had produced more offensively with two goals, four assists and a 49.74 Corsi mark in 23 games during his second campaign with the Blackhawks.

Koekkoek has one goal in nine games with the Lightning this season and 14 points overall in a total of 85 NHL games. He was selected by Tampa Bay in the first round, 10th overall, back in the 2012 NHL Draft. He has one assist in 10 Stanley Cup Playoff games.