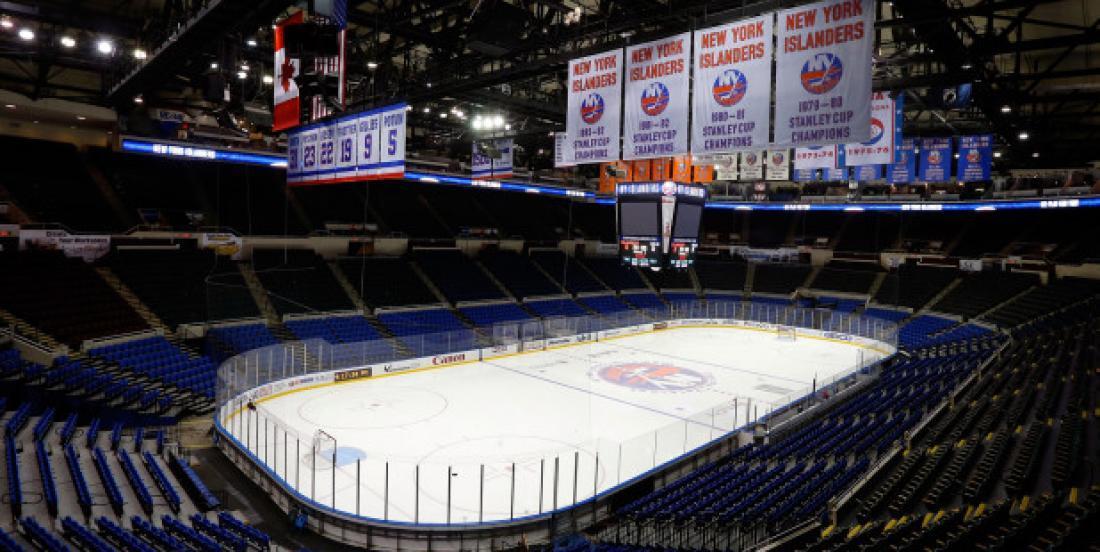 The New York Islanders have announced that they will play their first-round playoff games at Nassau Coliseum. If ever the Isles move on in the postseason, they will play all games from the second round onward at Barclays Center.

The team is playing 12 regular season games this season at their old rink while they wait for a new arena to be built at Belmont Park.

The Islanders have moved quite a bit, but we are sure fans will be happy to see them back in the Nassau Coliseum, especially for the postseason. The Islanders moved from Uniondale, N.Y. to Brooklyn in time for the 2015-16 NHL season, however there has been a lot of controversy on the quality of the ice, poor sightlines and bad attendance.

The team said in a statement that they consulted with New York governor Andrew Cuomo's office about the arrangement, and will play second-round games at Barclays because Nassau "does not qualify as an NHL major league facility".