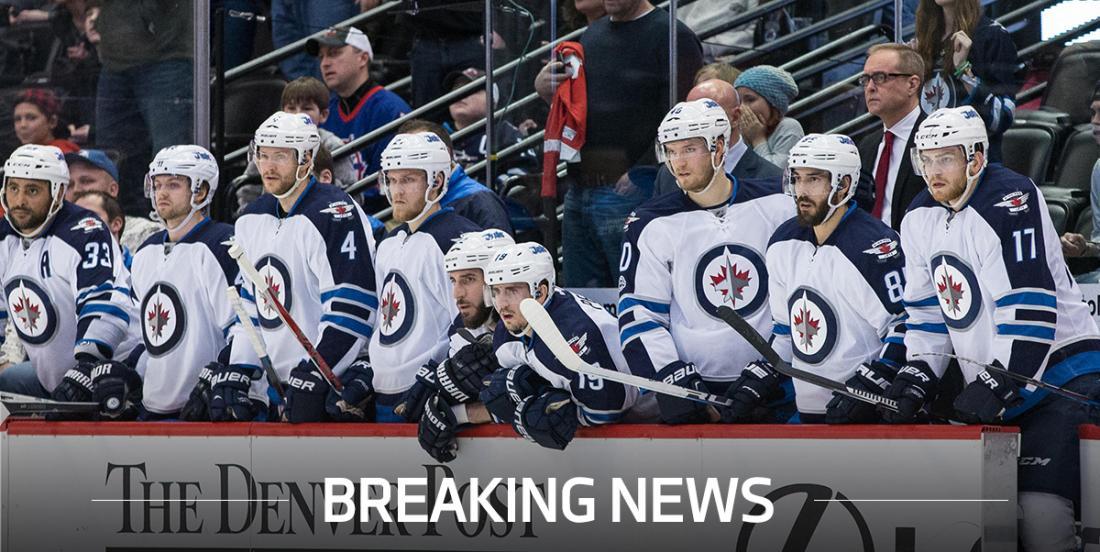 The Winnipeg Jets have placed forward Brandon Tanev on the injured reserve, as reported on Twitter by hockey insider Jeff Hamilton earlier today. he will miss a couple of weeks with what is believed to be a lower-body injury.

Tanev, 25, was signed as an undrafted free agent by the Jets in 2015. He played four seasons with Providence College (NCAA), before playing his first professional season in 2016-2017. He played 93 games in the NHL so far, registering 14 points. Prior to his injury, he had ten points in 39 games played this season.

The team also announced that they have called up forward Jack Roslovic from the Manitoba Moose (AHL). The 20-year old forward, drafted 15th overall by Winnipeg in 2015, has 35 points in 31 games played in the AHL this season.

The Jets are currently first in the Central division with a record of 22-11-6. They'll play their next game tomorrow against the Edmonton Oilers.