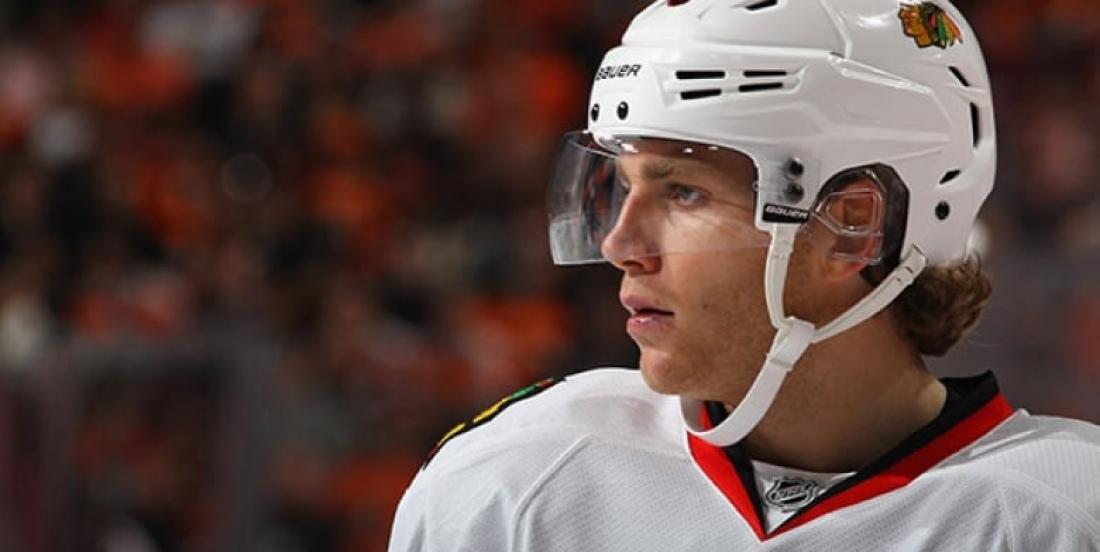 The Chicago Blackhawks are in Vancouver to face the Canucks tonight, however, one major piece was missing from the morning skate on Wednesday. The team has finally revealed that star forward Patrick Kane missed practice today due to an illness.

As for right now, his status for tonight’s game against Vancouver will be determined later today.

Being without Kane would surely complicate things for the Hawks, who will be looking to avoid a three game losing streak following a 2-1 overtime loss at the hands of the Oilers in Edmonton on Sunday. The Blackhawks scored the first goal of the game in the opening period on a Brent Seabrook power play tally while Cam Ward recorded 24 saves. It simply wasn't enough...

As for the Canucks, they have their sights set on straight victories after downing the Minnesota Wild 5-2 on Monday. Rookie sensation Elias Pettersson recorded two goals. He leads the league among rookies with 7 goals and a 43.8 shooting percentage.

It was first believed that Marcus Kruger, who has taken 6 penalties in the last five games, could be a healthy scratch for tonight as he skated outside the top four lines during Chicago Blackhawks practice Tuesday at MB Ice Arena. It remains to be seen what changes will be made if ever Kane cannot take part in tonight's contest.

Vancouver, which went 31-40-11 last season, is 7-6-0 and tied for first in the extremely tight Pacific Division.

Let's see if Kane will have a chance to help his team bounce back tonight in Vancouver or if he will be sidelined with a virus...

In 12 games so far this season, Kane has tallied 11 goals and 18 points for the Hawks.