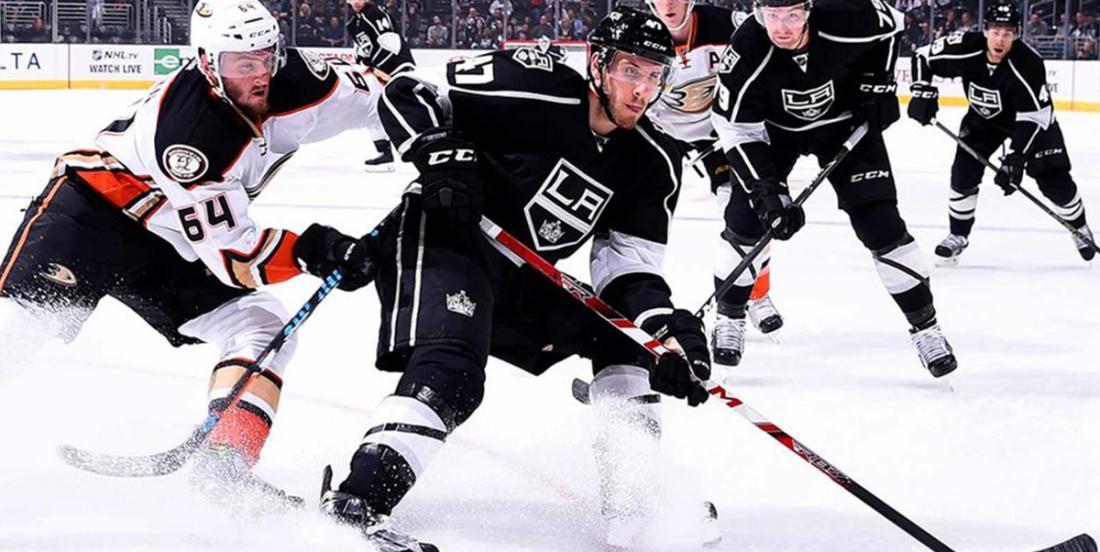 The rare gameday move, a bit of a gamble?

The Los Angeles Kings have assigned forward Andrew Crescenzi back to the Ontario Reign of the AHL in advance of the Kings’ game tonight against the Vegas Golden Knights.

The 25-year-old forward was signed to a one-year contract this past offseason and has appeared in just two games for the Kings this season. He’s played the past three seasons with the Reign, putting up a career high 21 points in 2015-16. So far this season, the 6’5”, 210 lb giant had just two goals and three points in 11 games with the Reign.