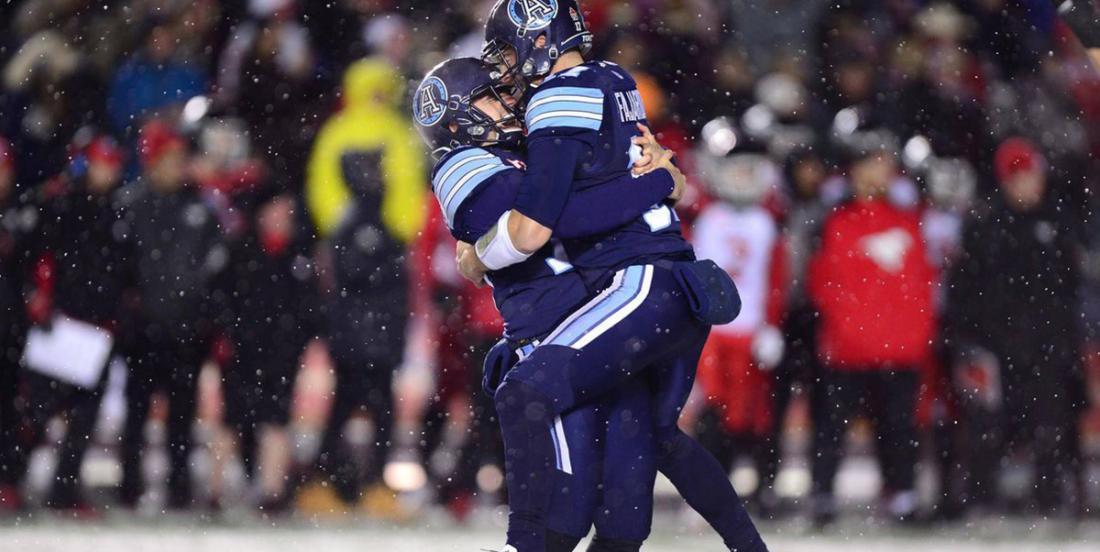 MLSE chairman Larry Tanenbaum, already a one-third owner in the franchise, announced yesterday afternoon that it had entered into an agreement to purchase the remaining two-thirds of the team, with the sale expected to get approval and close in January, 2018.

“Under its current ownership, a transformed Argonauts football club enhanced its presence and fan base in Canada’s largest sports market and ultimately marched to the CFL championship,” MLSE president and CEO Michael Friisdahl said in a statement. “We look forward to building on the Argos’ strong momentum as we welcome the team to the leading provider of sports and entertainment experiences in Canada.”

The reigning Grey Cup champions will continue to play home games at the MLSE-operated BMO Field, along with MLS champion Toronto FC. Attendance has been an issue at times in the lakefront stadium, but the new ownership group seems confident that it can take the Argos to another level. 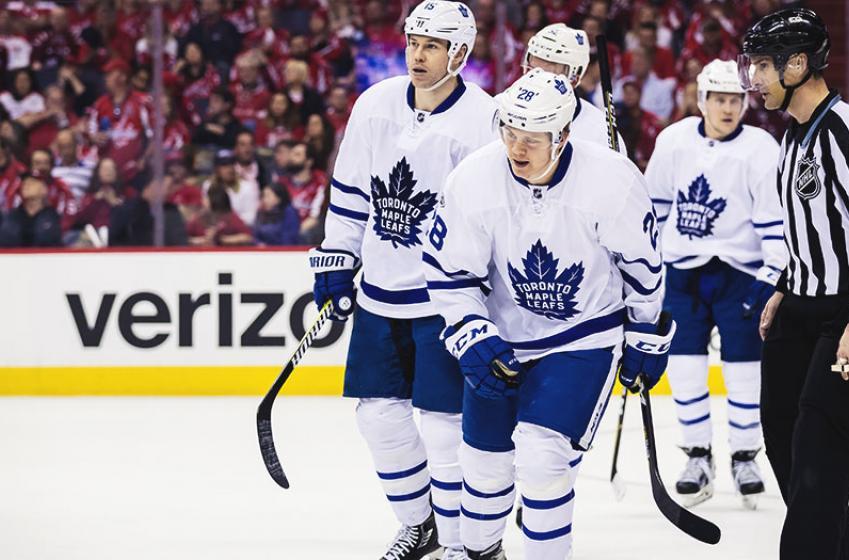 The Stanley Cup winning blue liner is on his way to Toronto! 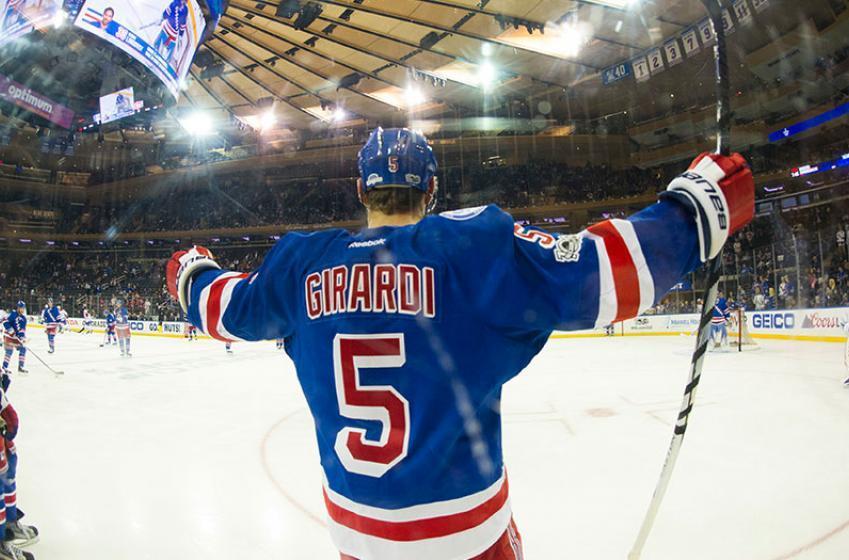 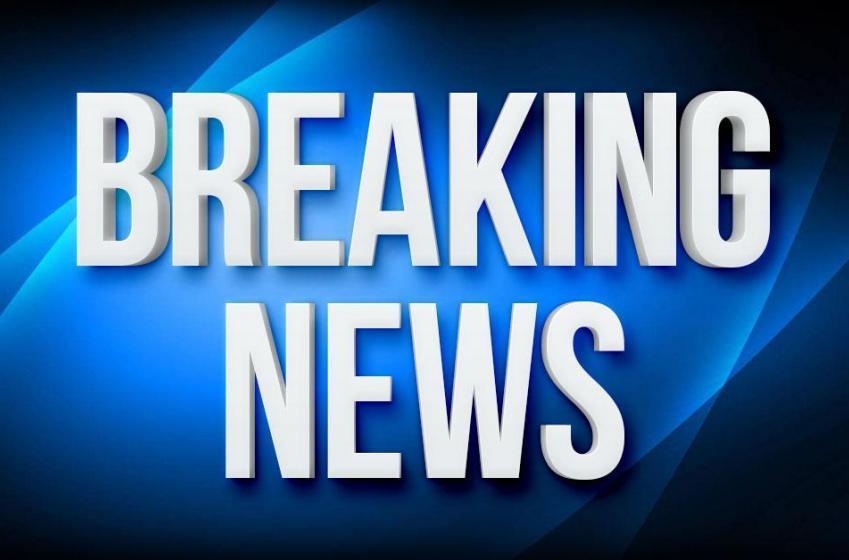 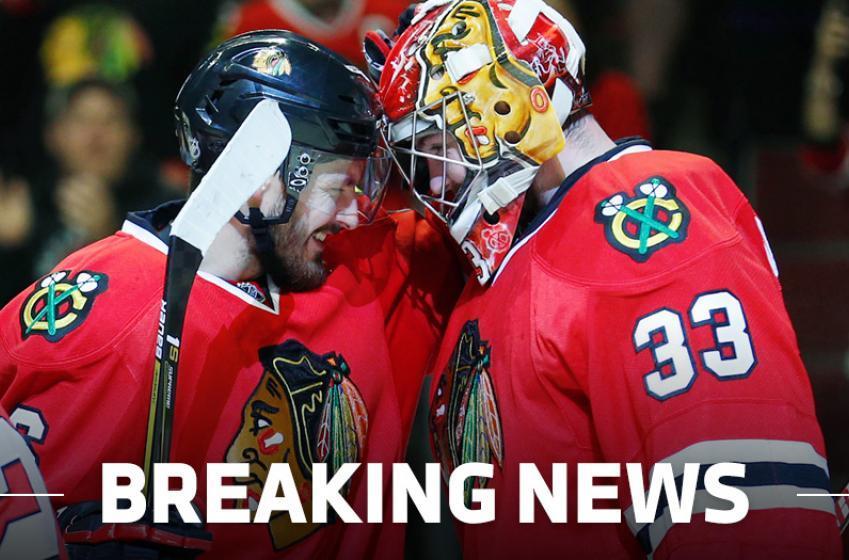 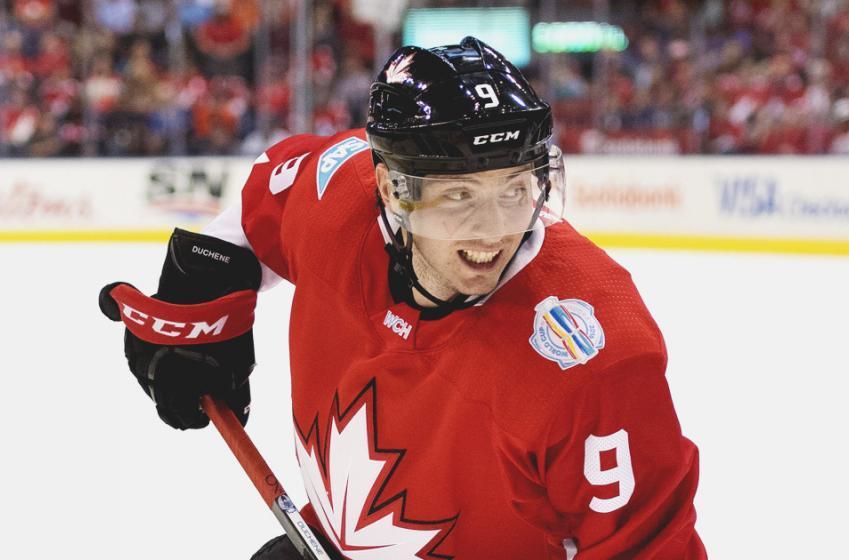 Which teams are the best fits for Duchene? 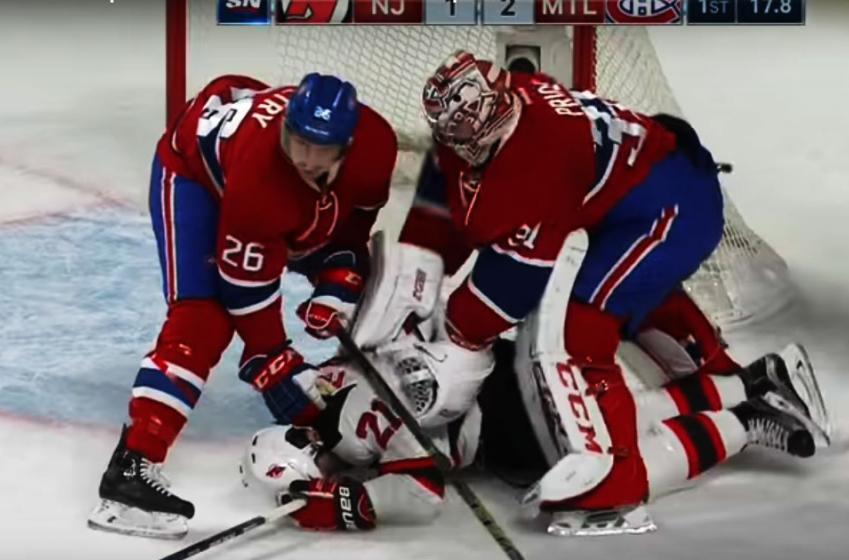 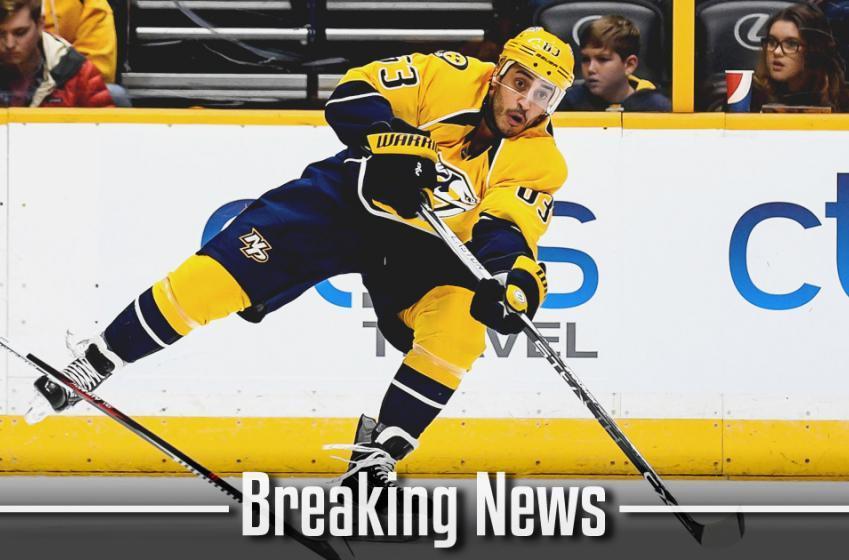 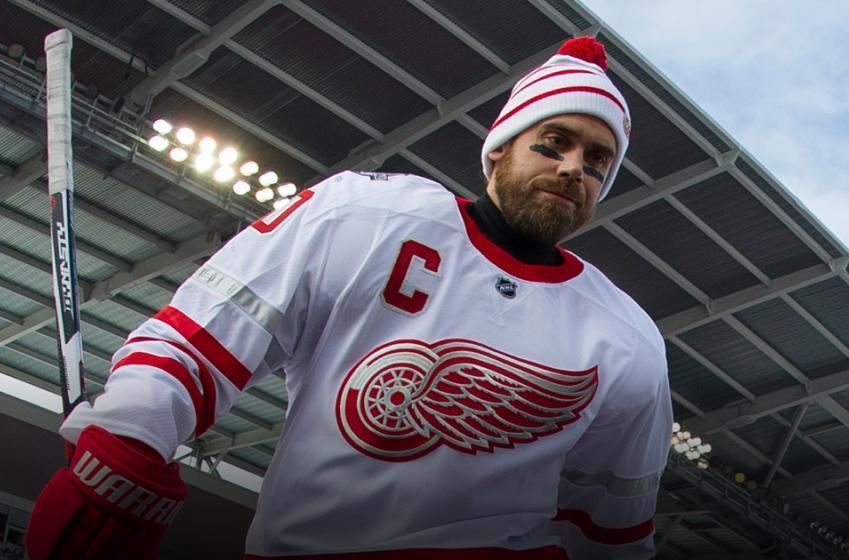 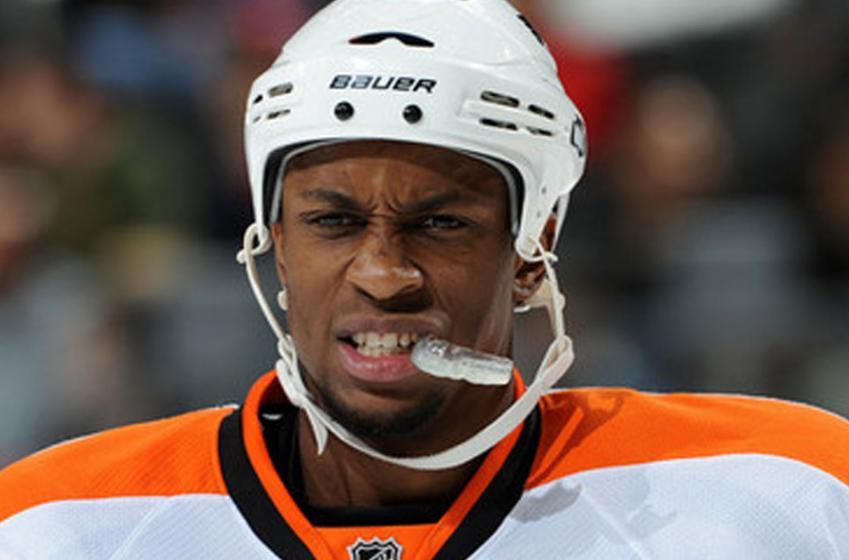 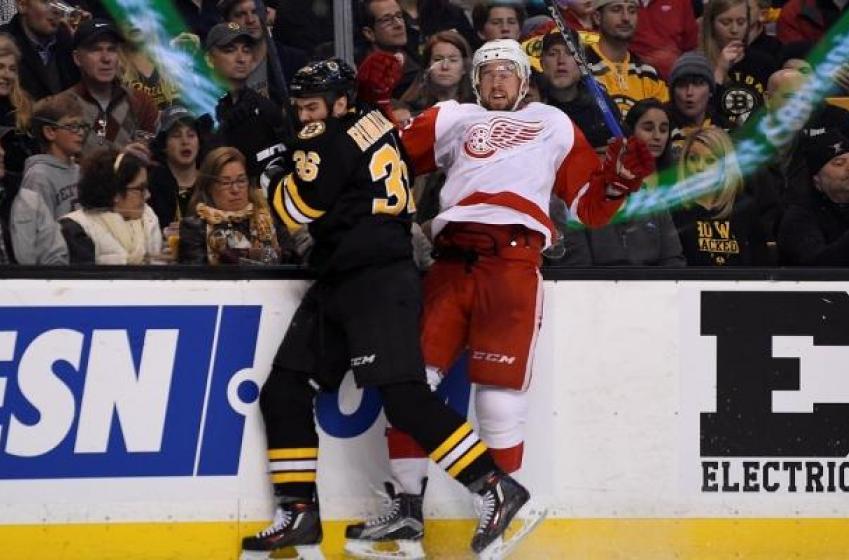 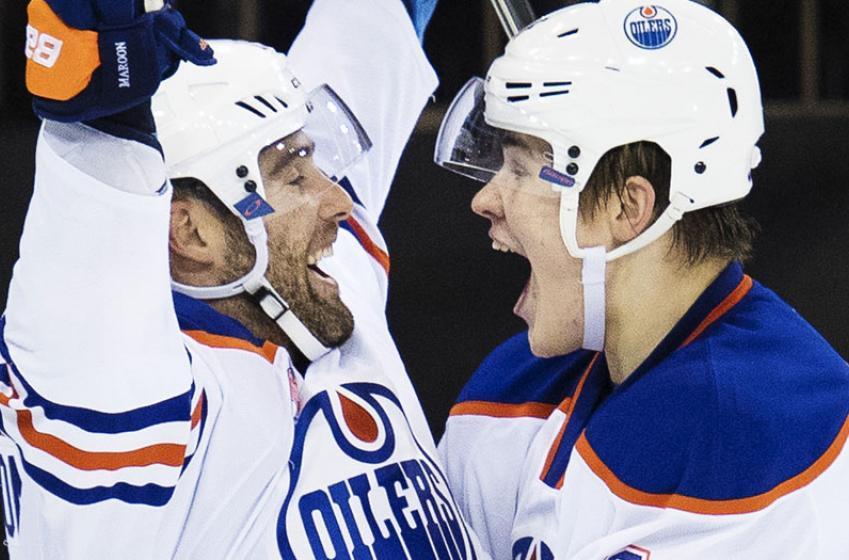 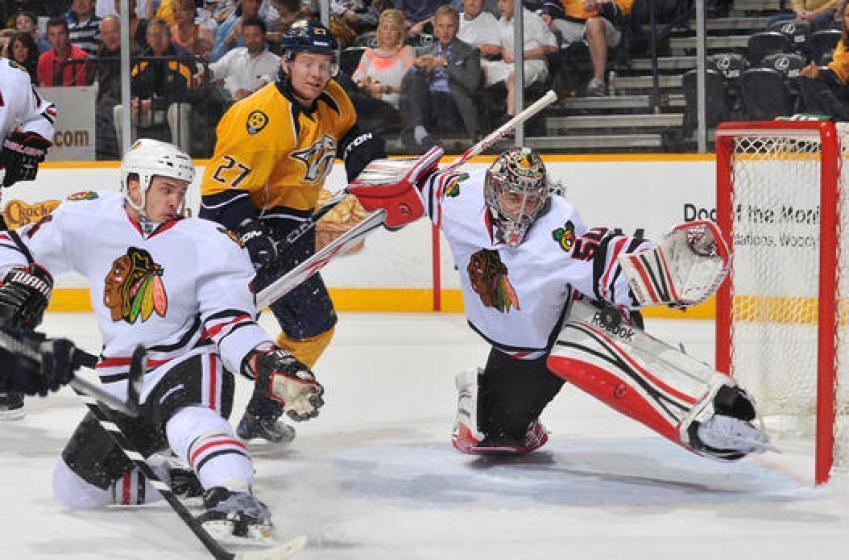 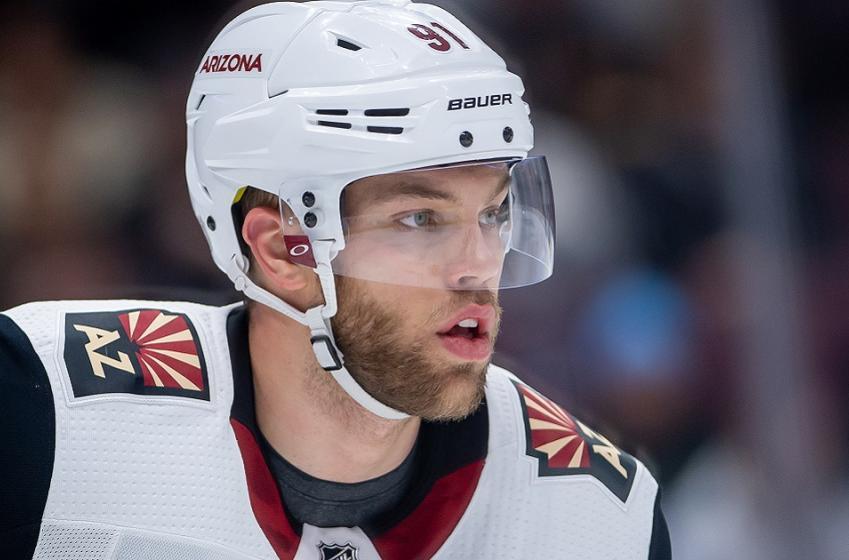 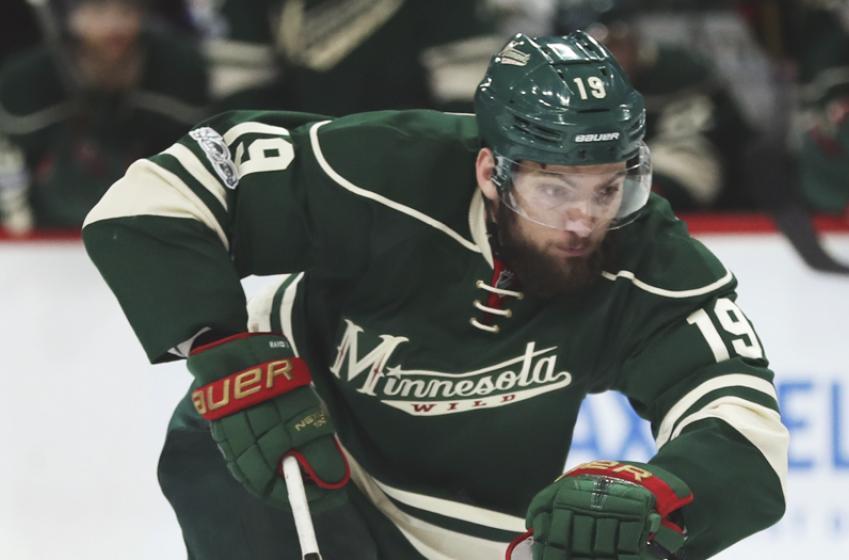 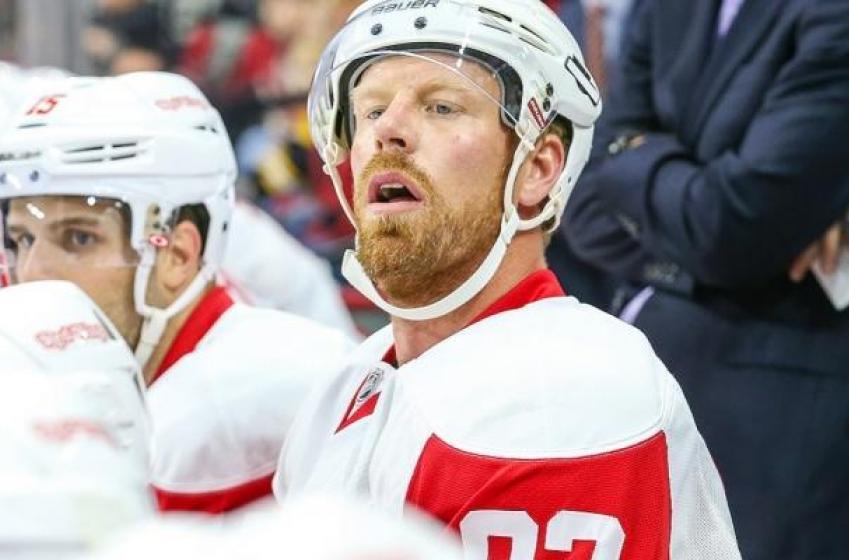