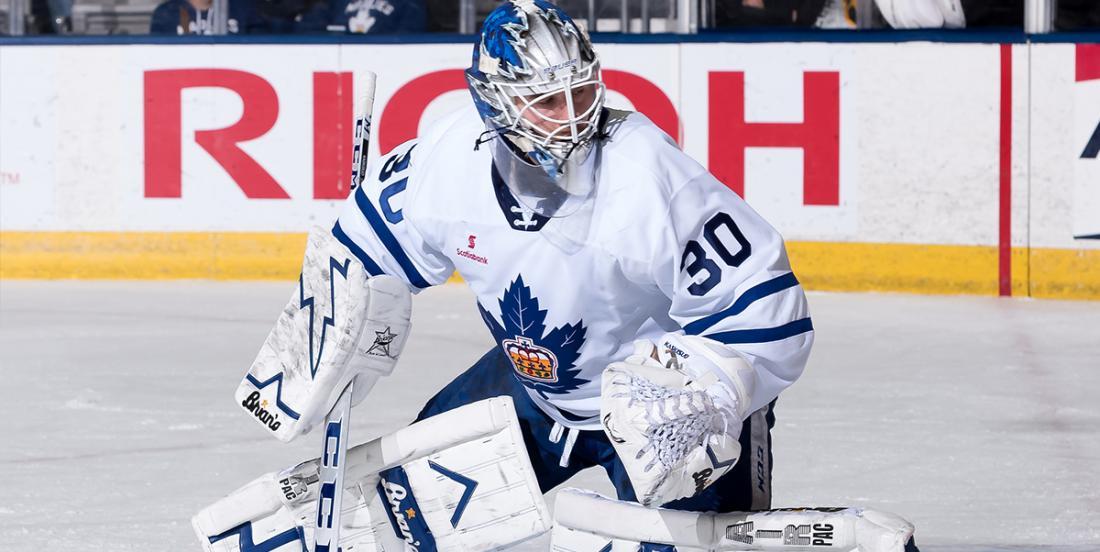 The Toronto Maple Leafs have recalled goaltender Kasimir Kaskisuo on an emergency basis from the AHL’s Toronto Marlies.

When Kaskisuo was demoted to the Marlies earlier this week, it was expected that Leafs backup Garret Sparks would make his return to the lineup for tonight’s game against the New Jersey Devils, but today’s recall seems to put that in doubt. Michael Hutchinson is the confirmed starter for this evening and it’s expected that Kaskisuo will back him up.

It’s expected that starter Frederik Andersen will be out of the team’s lineup for at least a couple more games as he continues to recover from a groin injury.