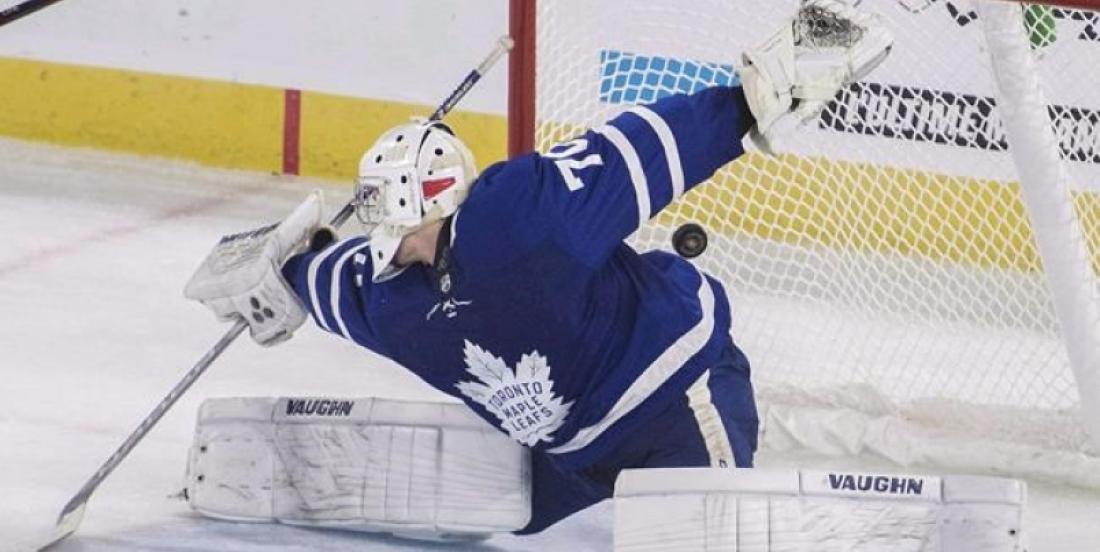 The Toronto Maple Leafs have signed goaltender Ian Scott to a three-year, entry-level contract on Friday The 19-year-old netminder was a fourth-round pick of the Maple Leafs in the 2016 Draft.

Scott is off to a great start in the WHL as he has appeared in 26 games with the Prince Albert Raiders this season, posting a record of 23-2-1 with a 1.61 goals-against average and a .943 save percentage. Scott is currently attending Hockey Canada's selection camp in Victoria for the upcoming 2019 World Junior Championships, where he was one of three goaltenders invited to take part.

He played one game for the AHL's Toronto Marlies last season, stopping 30 of 33 shots in a 4-3 win over the Belleville Senators in April. He remained with the Marlies in the AHL playoffs and won the Calder Cup with the crew.

Leafs fans will surely be excited to see him in action at the World Junior Championships in a few weeks!