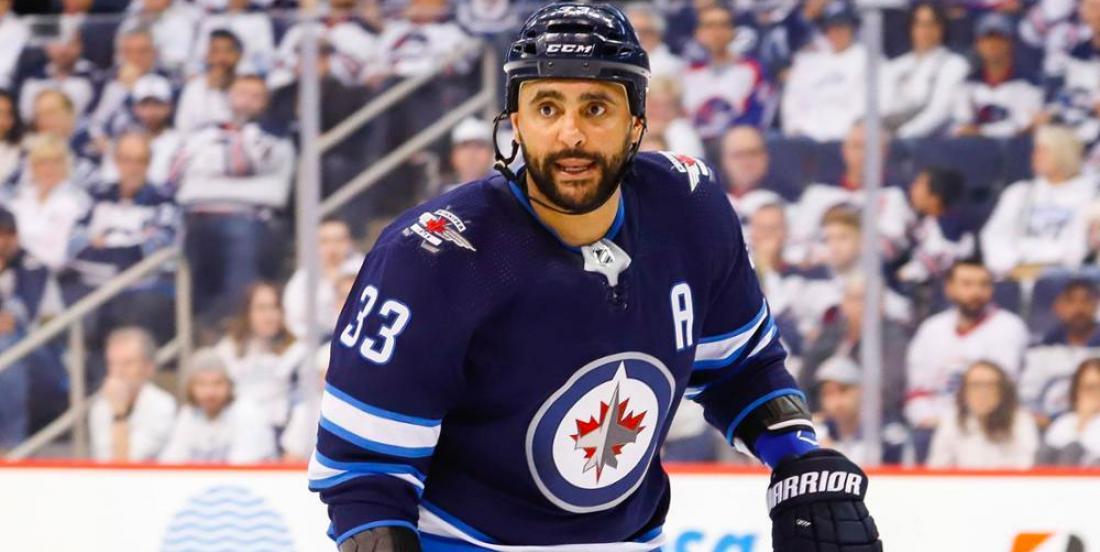 This just in courtesy of NHL insider Bob McKenzie of TSN and NBCSN, Winnipeg Jets defenseman Dustin Byfugllien, who has been suspended by his team for failing to report, has undergone ankle surgery to “take care of” unresolved issues from an ankle sprain that he suffered last season.

Suffice it to say, it does NOT look like Byfuglien will be back in the Jets’ lineup anytime soon. Details on this developing story to come.

In his a recent 31 Thoughts column for Sportsnet, NHL insider Elliotte Friedman offered up an update on the Byfuglien via Byfuglien’s agent Ben Hankinson.

Now, we've learned that Byfuglien is fighting through a debilitating ankle injury. So... which is it? Does Big Buff want to play, but can't? Or does he truly want to hang them up?