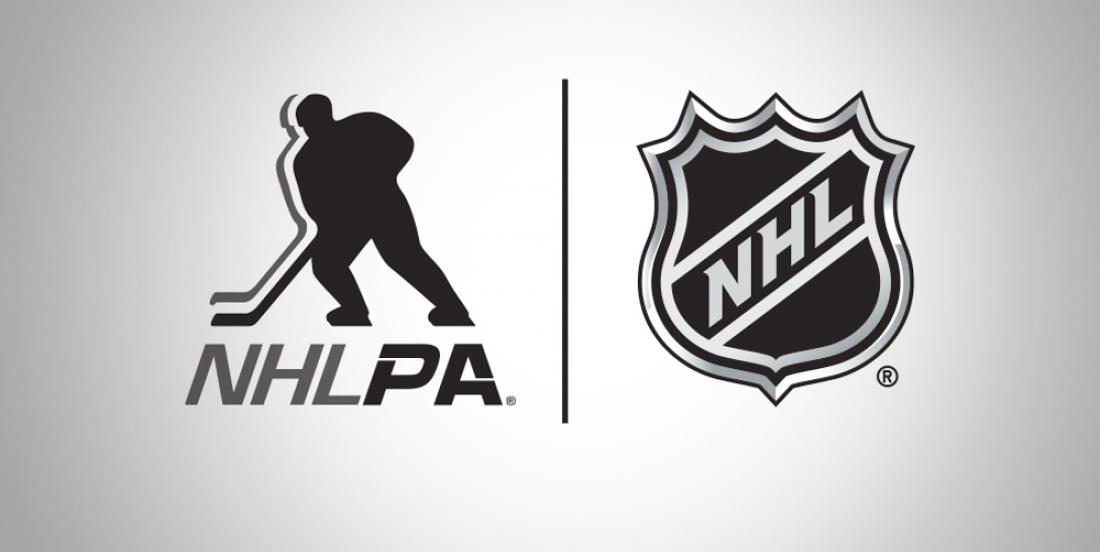 More impactful though is the fact that the league and the players have come to a memorandum of understanding on a new collective bargaining agreement, guaranteeing that there will be no work stoppages or lockouts for at LEAST the next five seasons.

Some interesting tidbits about this new CBA is that it guarantees NHL player participation in both the 2022 and 2026 Winter Olympics! According to TSN's Frank Seravalli, the new CBA stipulates that the NHL's upper salary cap limit will be frozen at $81.5 million and remain there until revenue exceeds $4.8 billion annually. There's no telling if and when that will occur, but don't expect the salary cap to shooting up anytime soon.

The NHL has reportedly made other changes to player contracts including erasing the cap penalties in place for signing a player aged 35+. Previously, if a 35+ aged player signed a contract and then retired before the contract expired, the team was on the hook for the full amount against the cap. Now, the cap hit will end when the player retires. This could extend the careers of players like Joe Thornton, Patrick Marleau and others. Also, the league has reportedly done away with signing bonus limits. The NHL was reportedly seeking to limit signing bonuses to just 50% of a contract's total value, but that was rejected by the NHLPA.