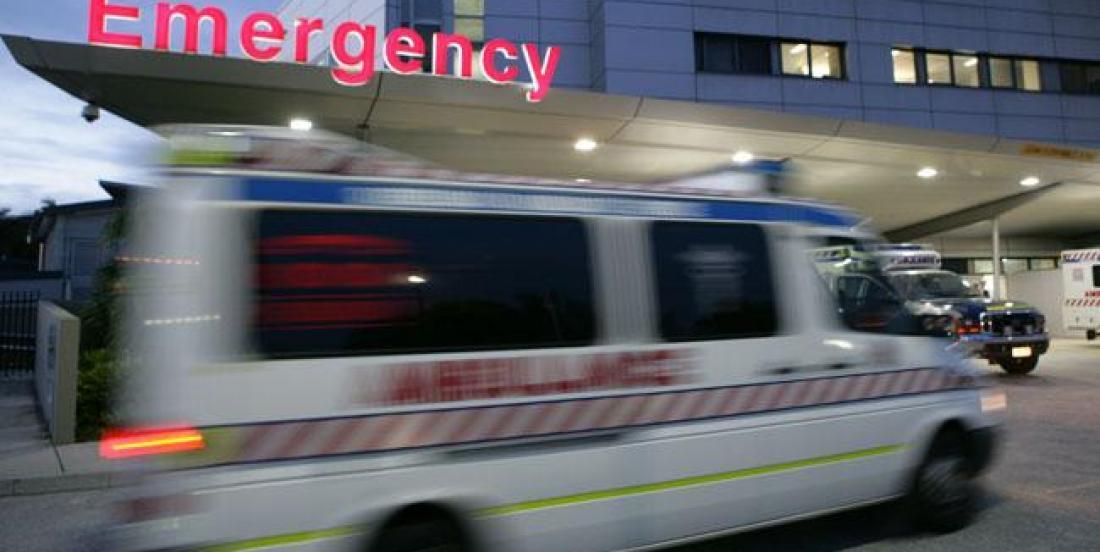 This is terrible news ahead of the season...

The Anaheim Ducks will be without the services of star forward Corey Perry for a significant amount of time to start the season, team general manager Bob Murray revealed on Wednesday.

The 33-year-old veteran is expected to be out for five months after undergoing knee surgery. Perry incurred an injury to his meniscus and MCL and was pulled from the Ducks' last preseason game against the Arizona Coyotes.

Perry became a late scratch from Monday's preseason game against the Coyotes with an undisclosed injury. The injury is said to have taken place during the warmup session, and the result is a terrible blow for Anaheim, just a week before the start of the regular calendar for 2018-19.

While many fans expected his absence to be only precautionary, it seems like the worst has happened for the Ducks. Perry underwent knee surgery and is sure to be missing the first half of the calendar, if not more.

Perry, who won the Stanley Cup with the Ducks in 2007, was expected to be leading the team once again this year, despite having recent struggles on the ice. Perry scored an NHL career-high 50 goals in 2010-11 and 43 in 2013-14, but he has not been able to match his previous success since the last few campaigns.

Ducks fans were hoping Perry and the team would bounce back this season as the veteran forward could manage to get back to his top-six form. However now with this breaking news report, it seems almost impossible for the 33-year-old to come back and be the difference maker this time around for Anaheim.

Perry was set to head into his 14th NHL season, all with the Ducks, who selected him with  28th overall selection of the 2003 NHL Entry Draft. He is entering the sixth season of an eight-year, $69 million deal he signed back in March of 2013 that carried a cap hit of $8.625 million.

A lot of money to be sitting around recovering from this serious injury...