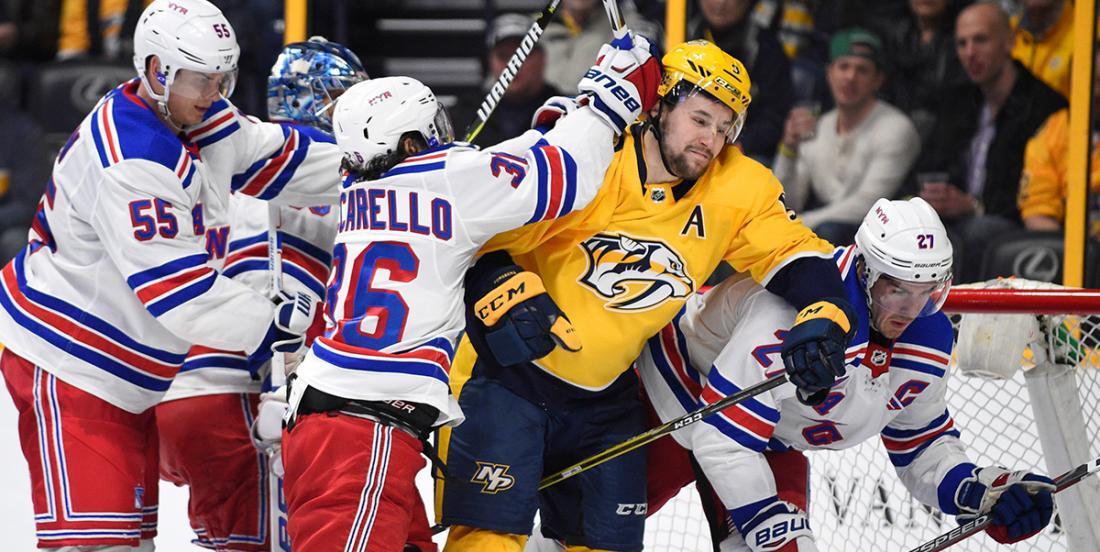 In case you missed it, here’s the play in question:

What’s your take on this? It’s clear that Forsberg runs interference on Vesey, but… a three game suspension for interference? Seems a bit harsh.

In any case, it’s encouraging to see NHL Player Safety erring on the side of caution with regards to dangerous hits like this. While three games may be a harsh penalty, hopefully it serves to set a precedent for dangerous plays in the future. But then again… we’re talking about NHL Player Safety here, they’re not exactly a consistent group.