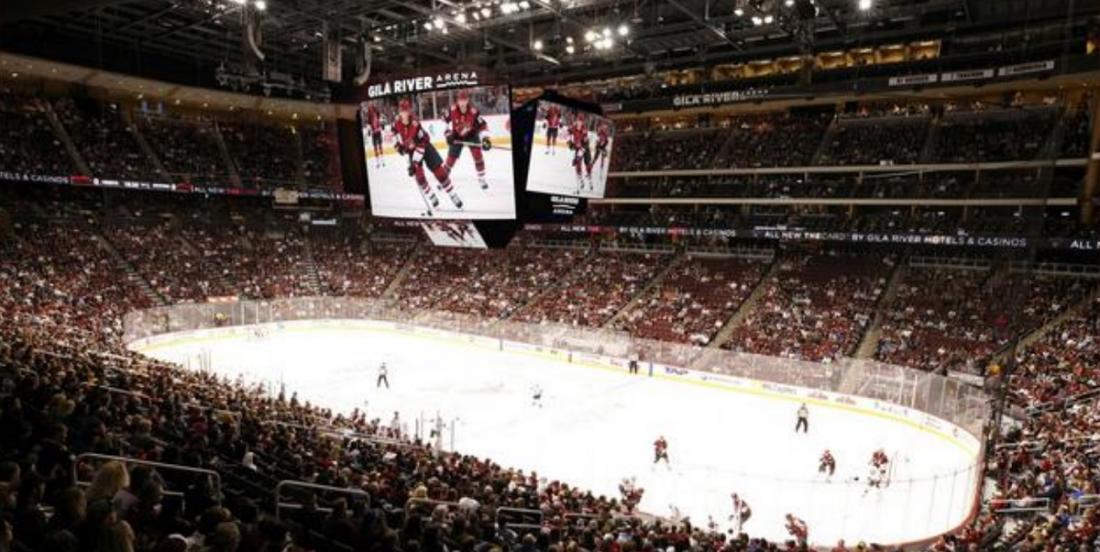 It appears that a National Hockey League franchise is in some turmoil... again.

According to a breaking news report from 98.7 FM Arizona Sports' Dan Bickley, sources have now informed him that the Arizona Coyotes are on the verge of being sold to a new owner. According to the report current owner Andrew Barroway has found the investors he has been actively looking for and a sale of the team now seems very close indeed. Bickley reports that one source has told him the sale is "imminent" while another says the change will occur in 2019, in either scenario though we are very close to a major shake up at the highest levels of the Coyotes organization.

Multiple sources said the change in ownership is “pending and imminent” while another said the ownership change would occur but not until 2019.

The sale would come less than two years after Andrew Barroway bought out the rest of a group of owners in June of 2017. At that time, the Coyotes were owned by IceArizona, a group that included Barroway, George Gosbee, Gary Drummond, Anthony LeBlanc, David Duckett and others.

Before buying out the team completely, Barroway had been the majority owner since 2014.

Given that this report is only now leaking to the media we have no idea as to whom the new owners may be at this time or even if they intend to keep the team in the state of Arizona. All of our readers will already know that the Coyotes have had more than their fair share of struggles since joining the ranks of the National Hockey League and their financial woes in their current situation appear to be a never ending cycle of failure. It will be interesting to see if the new ownership group believes a team can still succeed in Arizona even in spite of the relatively poor product they put on the ice season after season at this current time.

There of course have been rumors linking teams to the Houston area, Quebec City and even Kansas City and all of those could potentially be an alternative option. That being said though NHL commissioner Gary Bettman has been quite firm on his desire to keep the Coyotes in the Arizona market, so only time will tell where this goes. 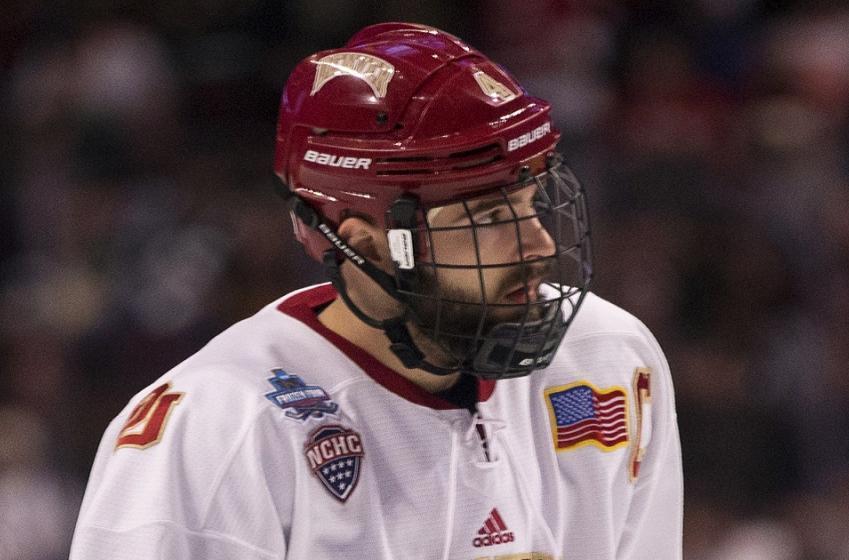 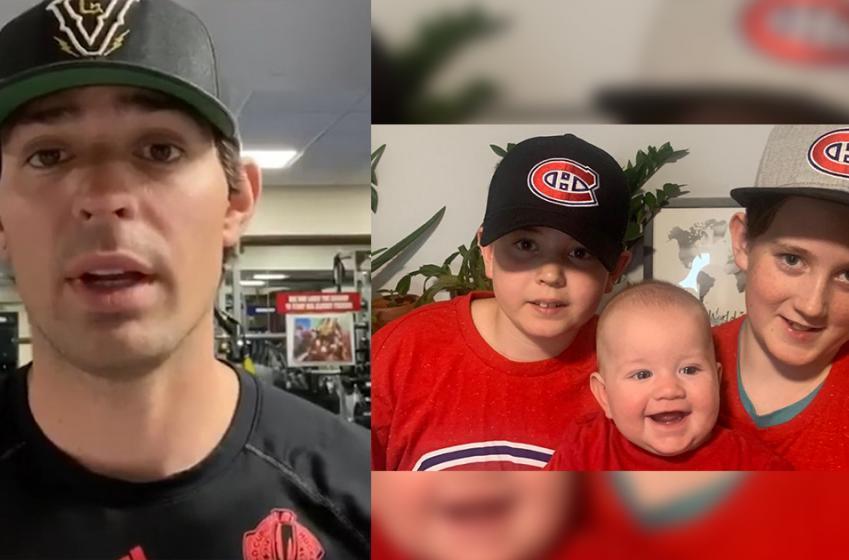 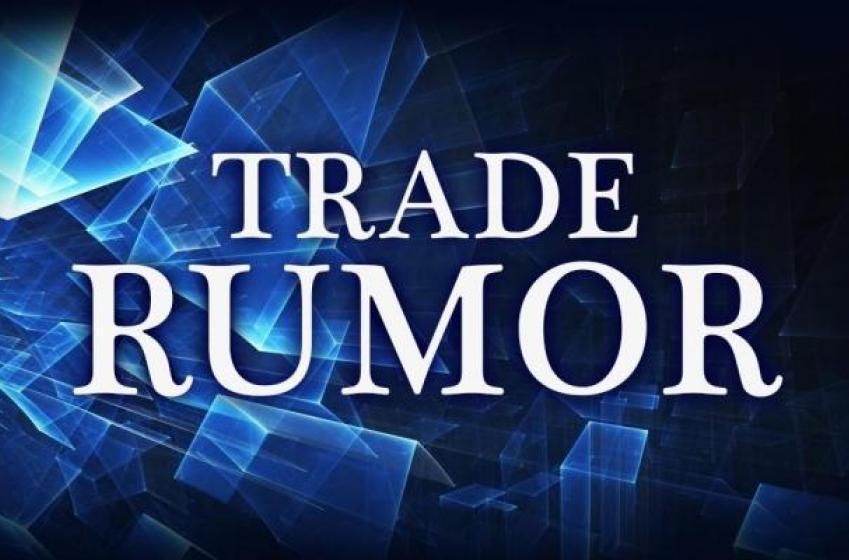 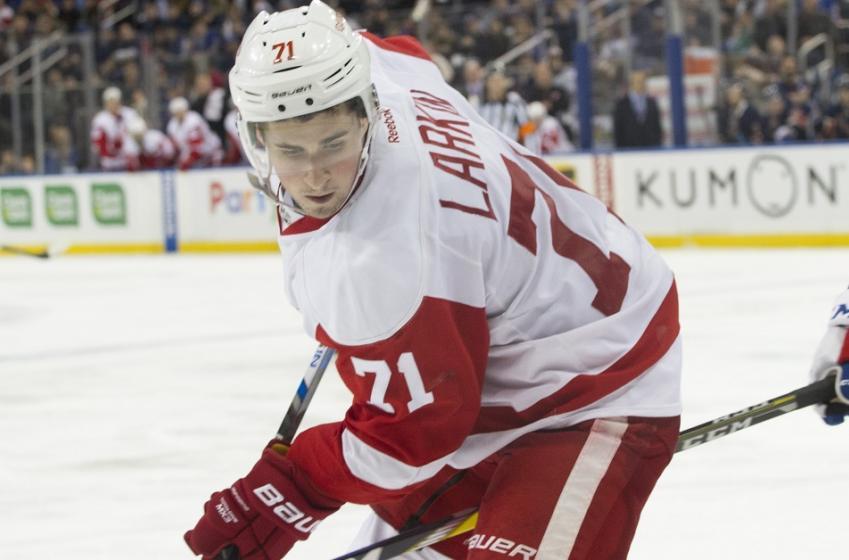 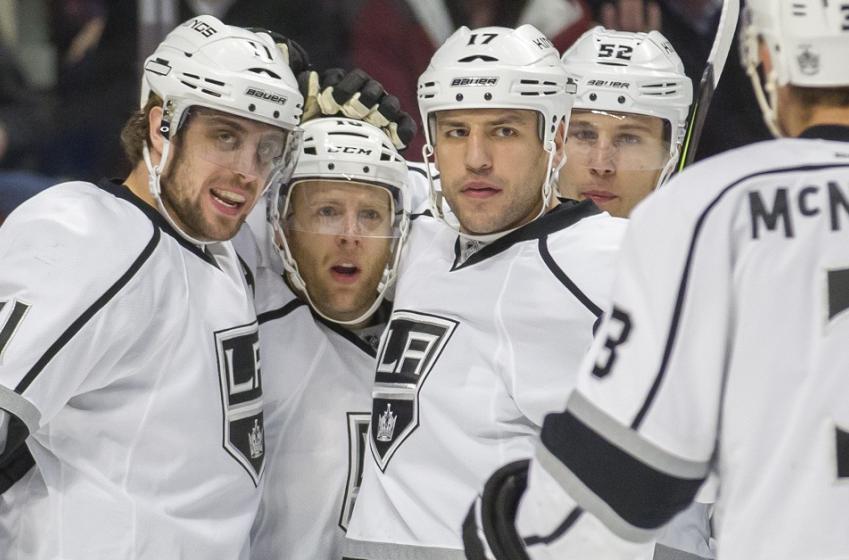 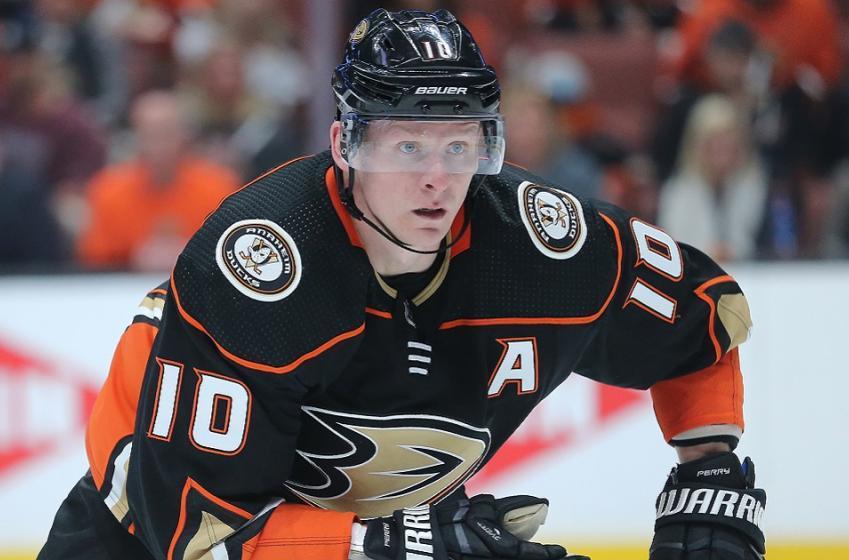 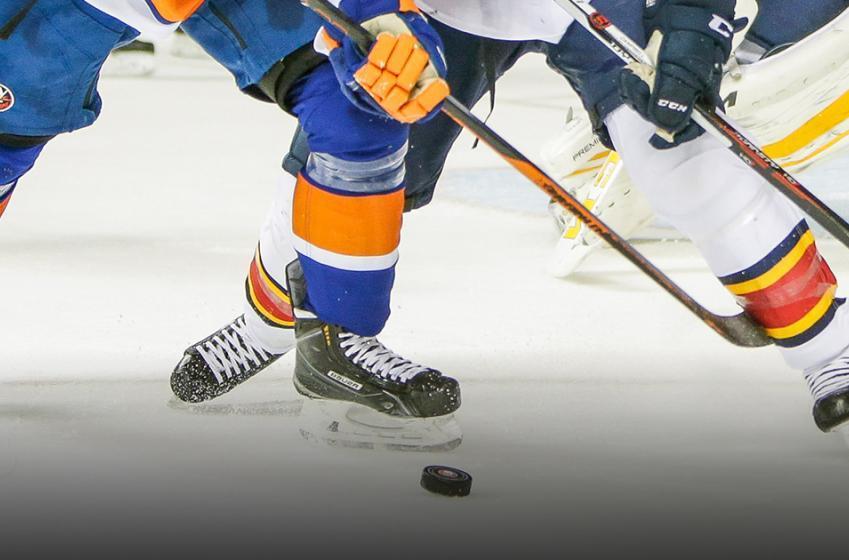 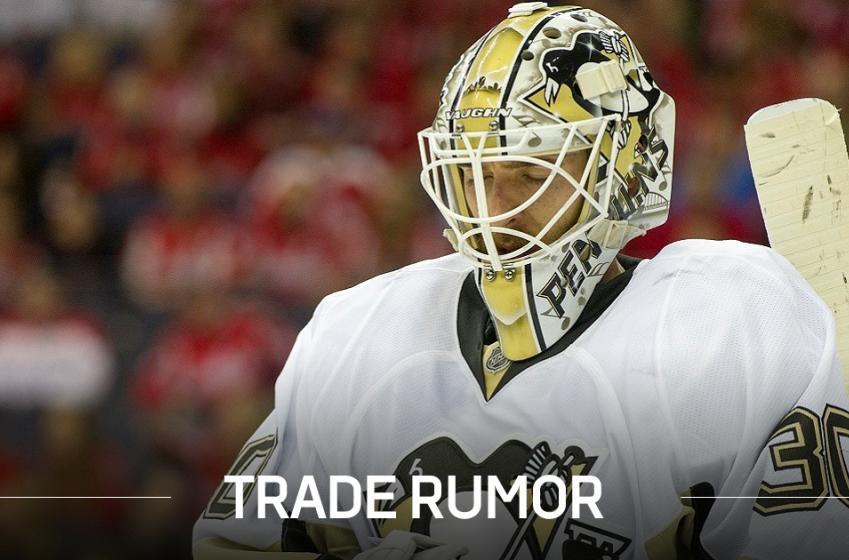 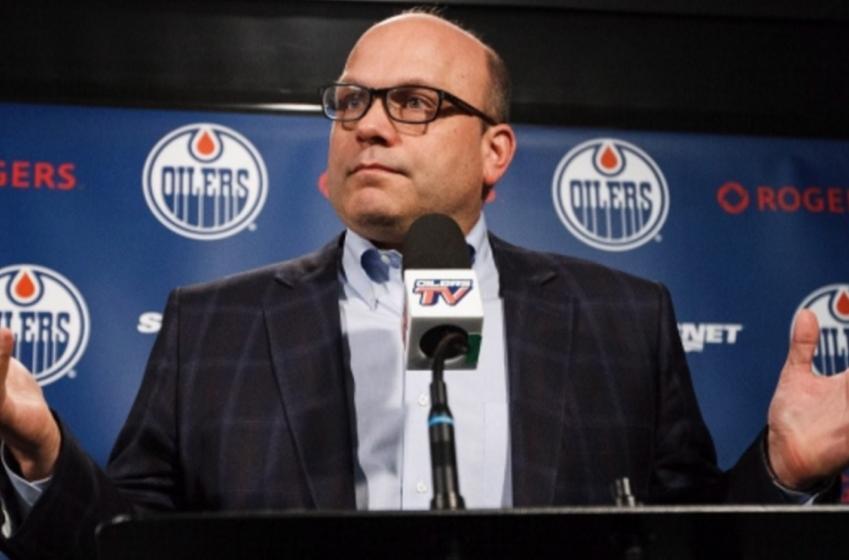 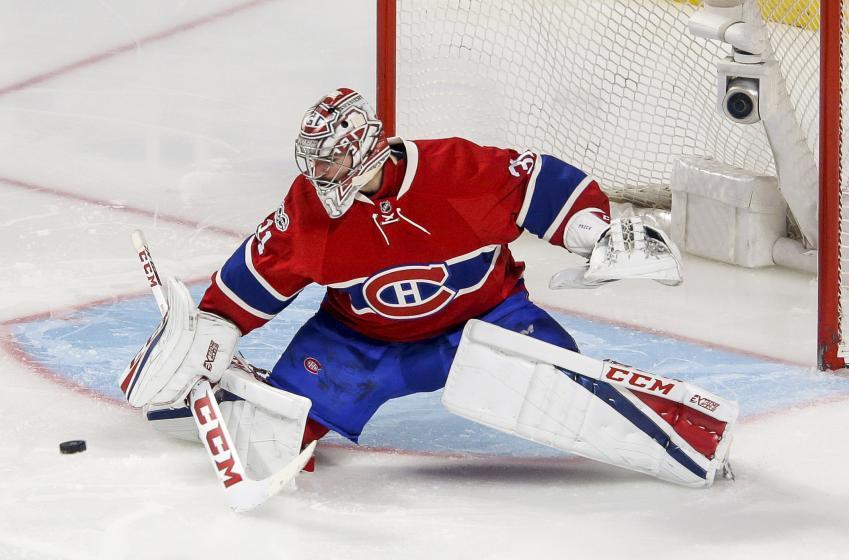 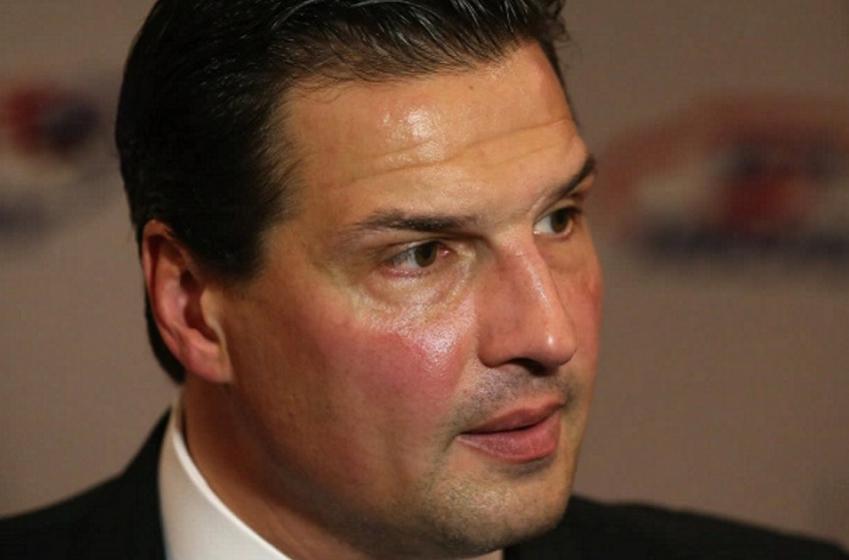 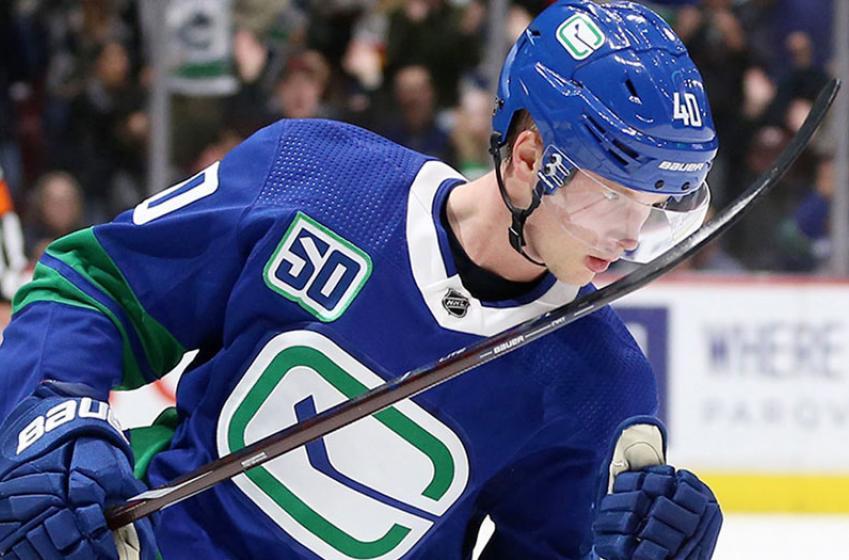 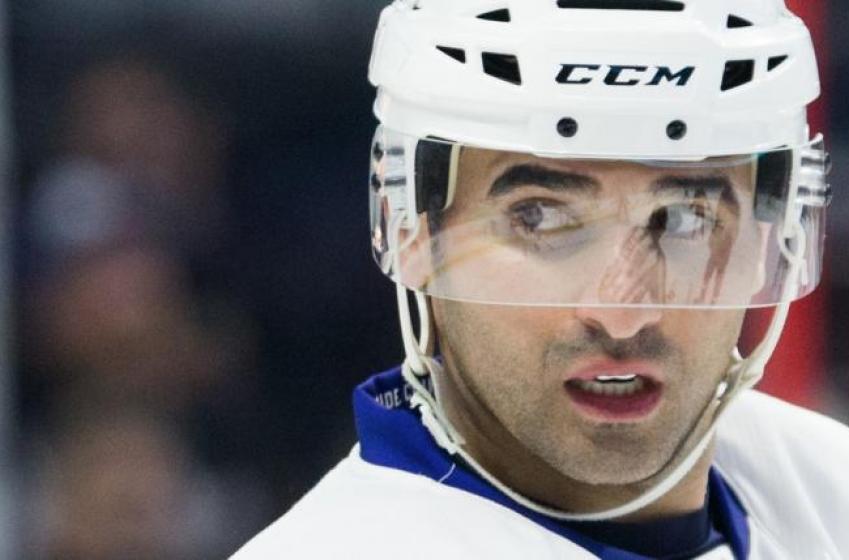 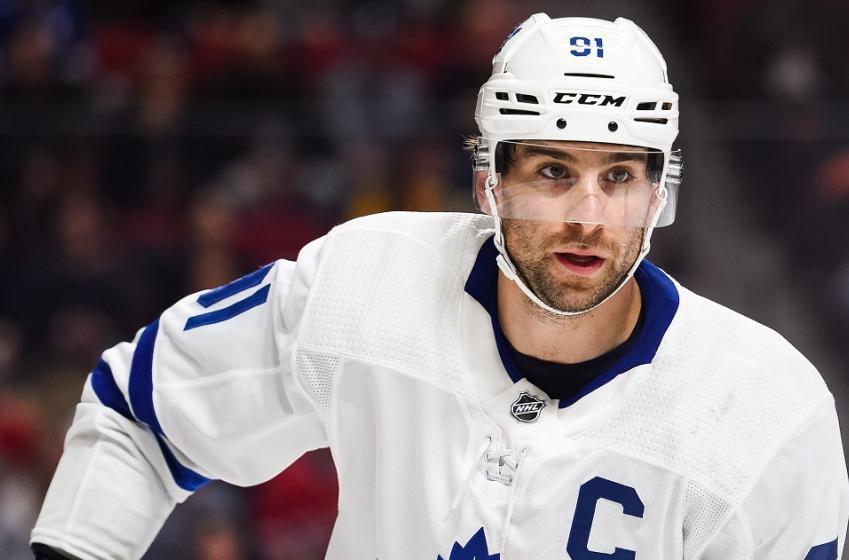