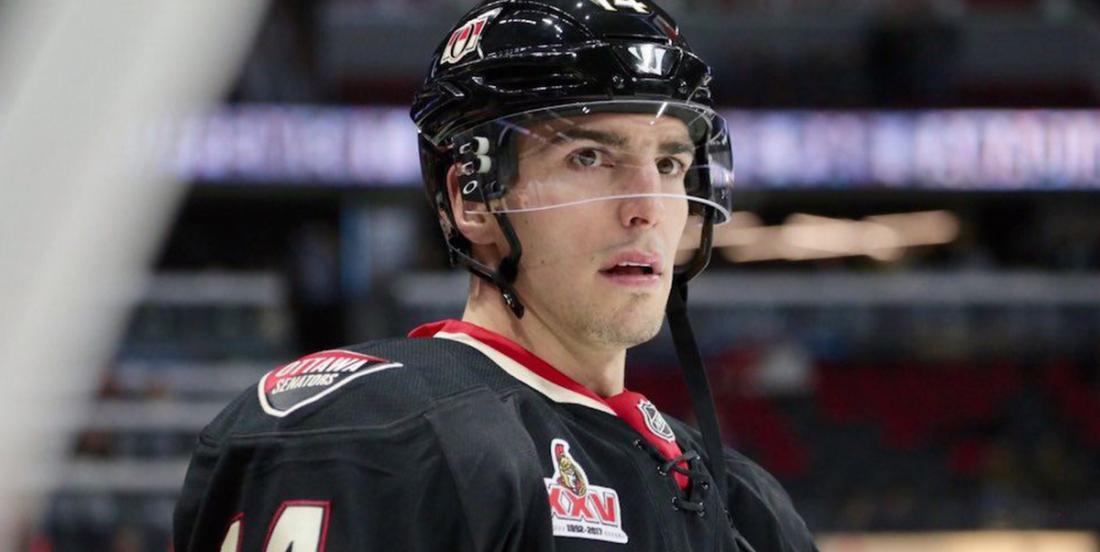 Justified? Or an overreaction from NHL Player Safety? Not enough?

The NHL has fined Ottawa Senators forward Alex Burrows $5,000, the maximum allowable under the league’s CBA, for his ugly butt-end spear to the face of San Jose Sharks defenseman Dylan DeMelo.

The play happened last night at the SAP Center in San Jose with Burrows' Sens down 4-0 to the Sharks.

Ouch… that’s ugly. While the fine is the stiffest the NHL can legally hand out… let’s be honest, it’s pocket change to these millionaires. Did the NHL miss an opportunity to suspend a repeat offender here? 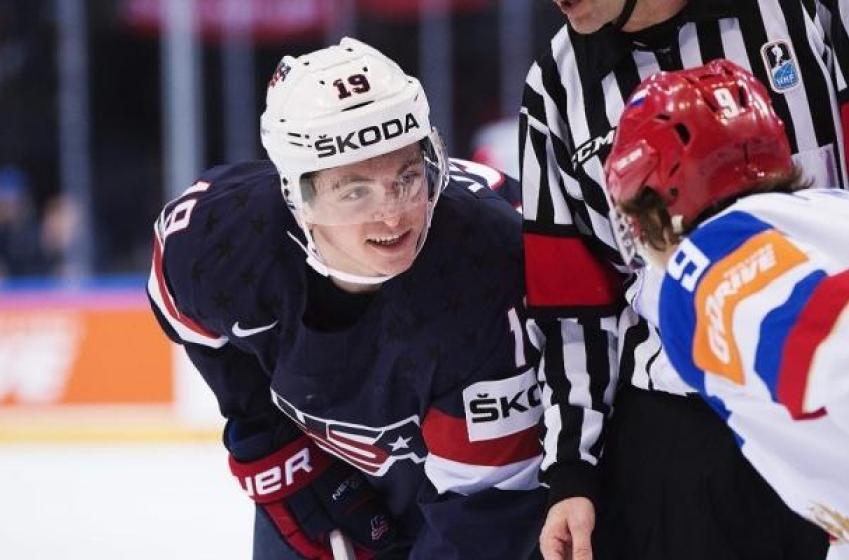 Vesey has met with and will choose one of these 7 teams. 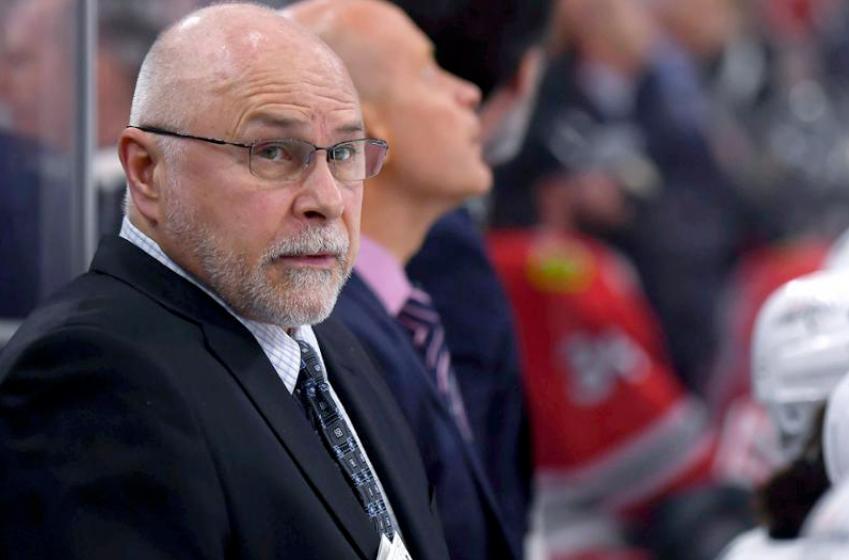 Coaches of a certain age or at-risk demographic will not be prevented from being behind the bench according to a report. 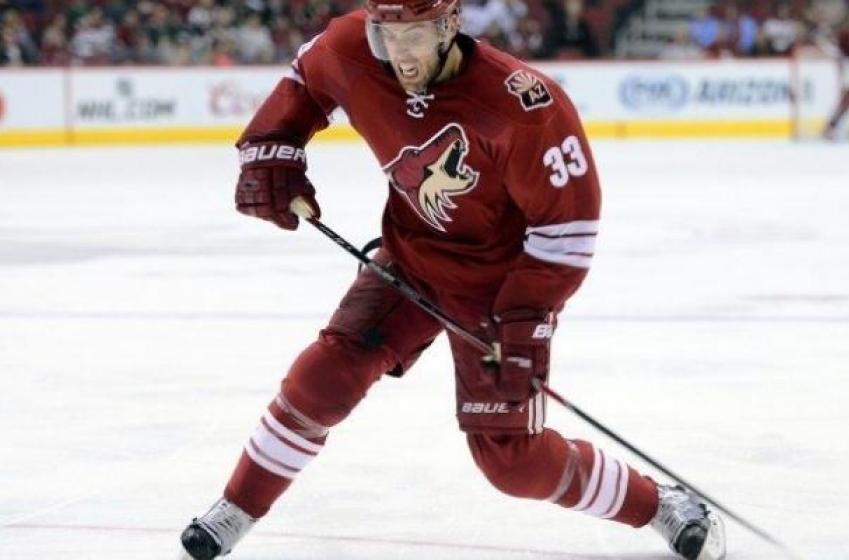 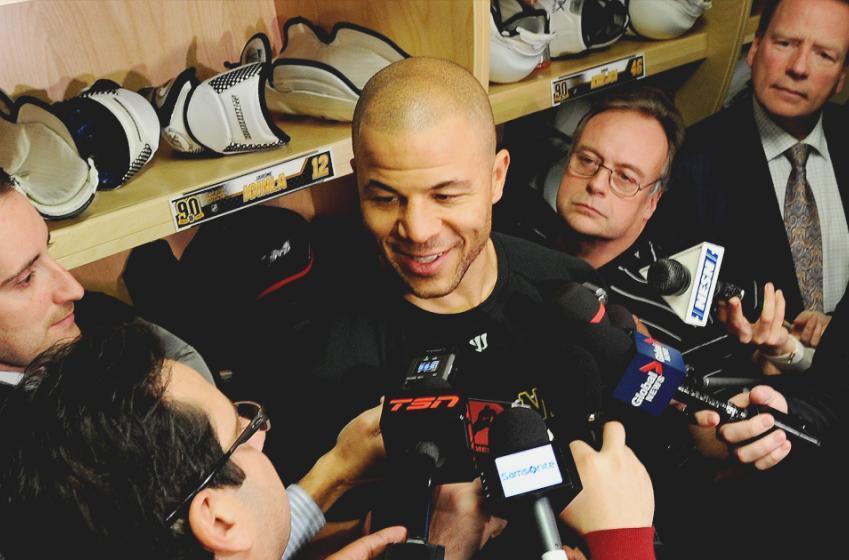 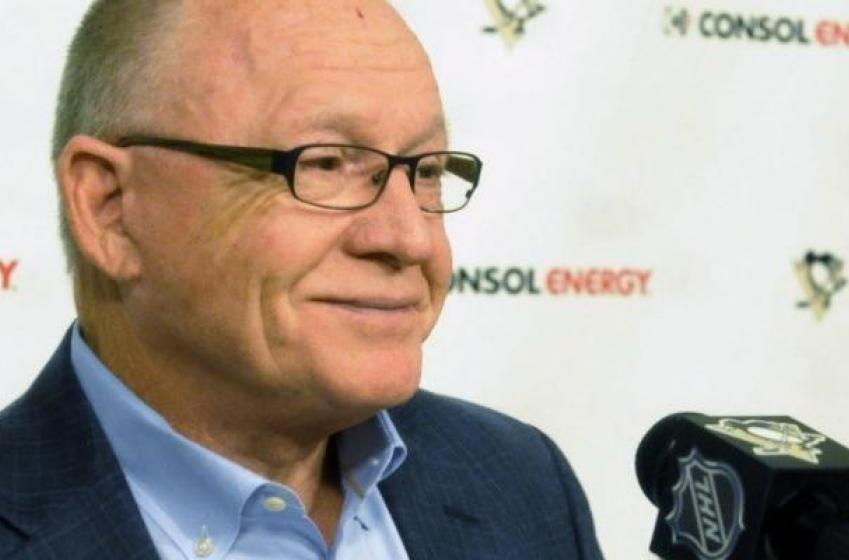 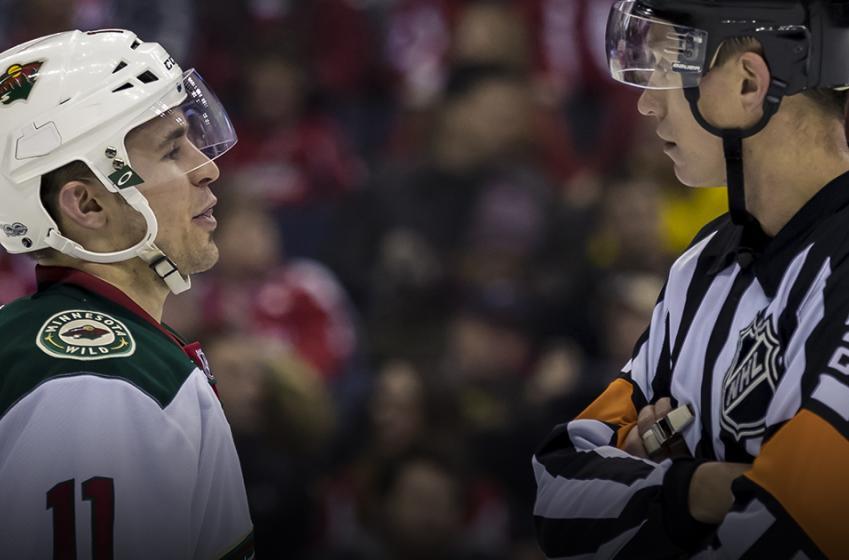 Do you think he'll play before the end of the year? 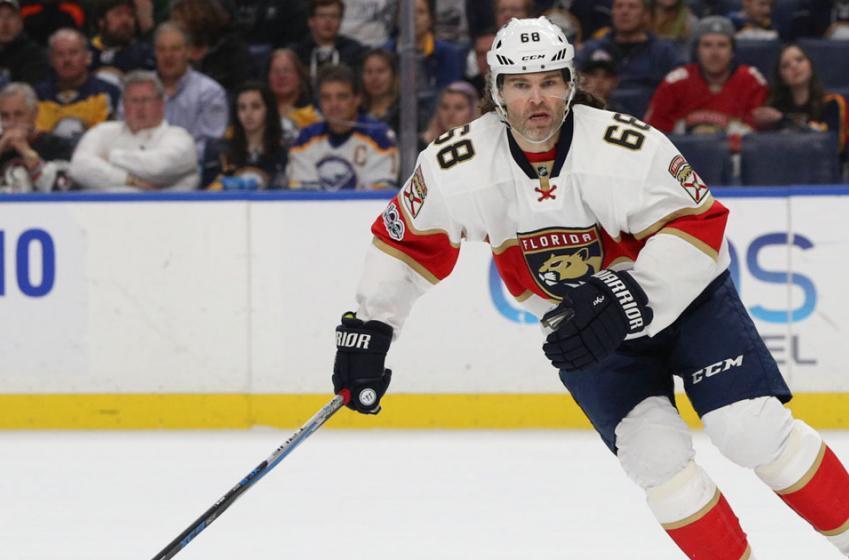 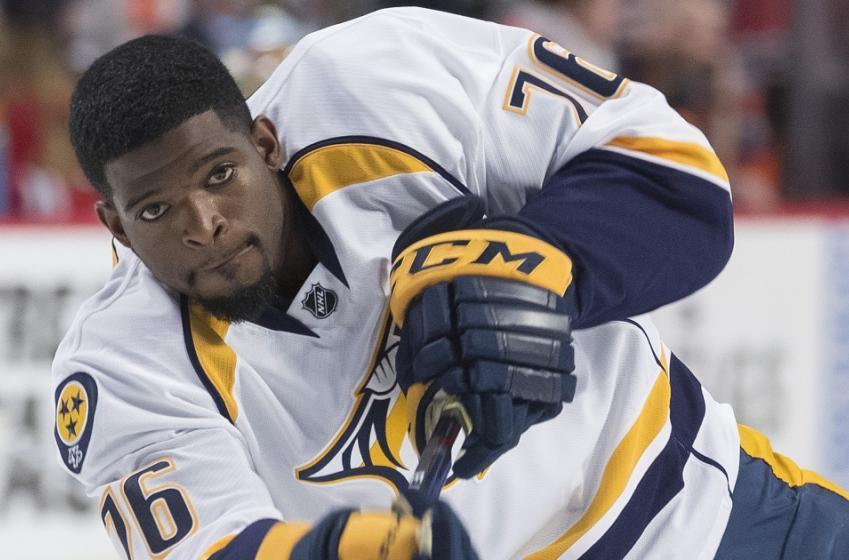 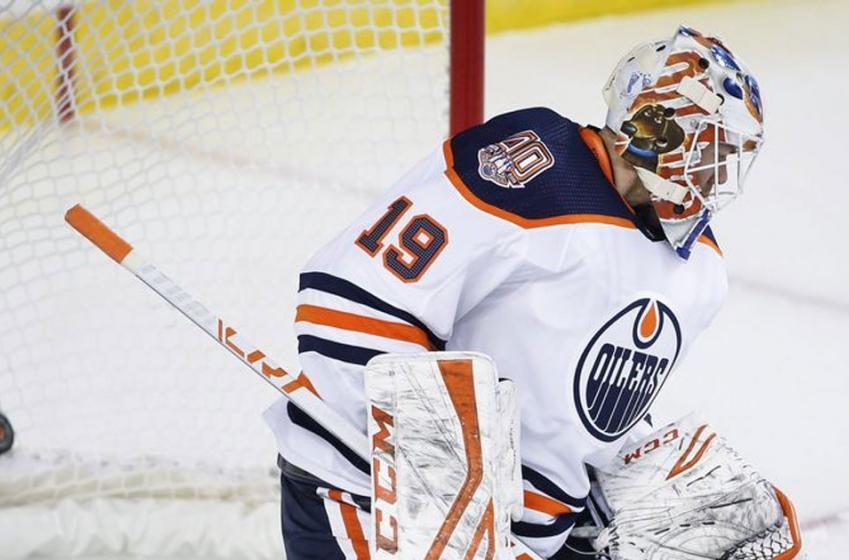 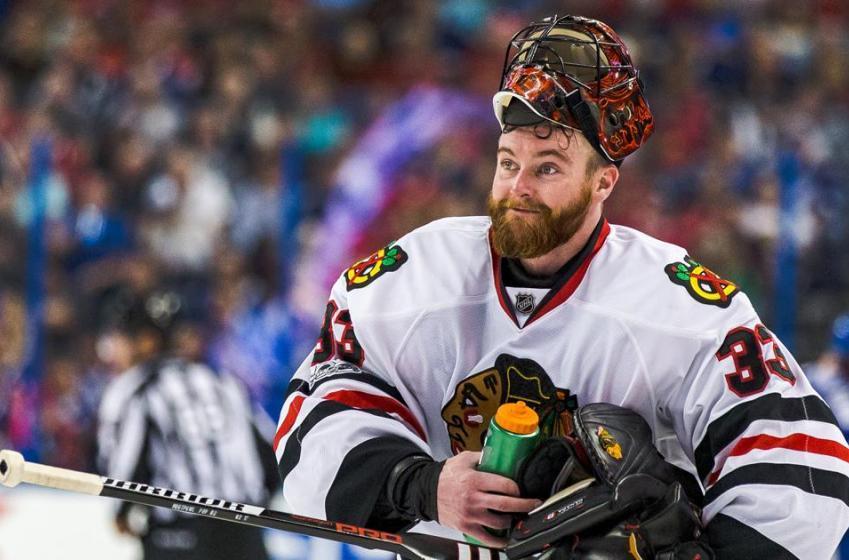 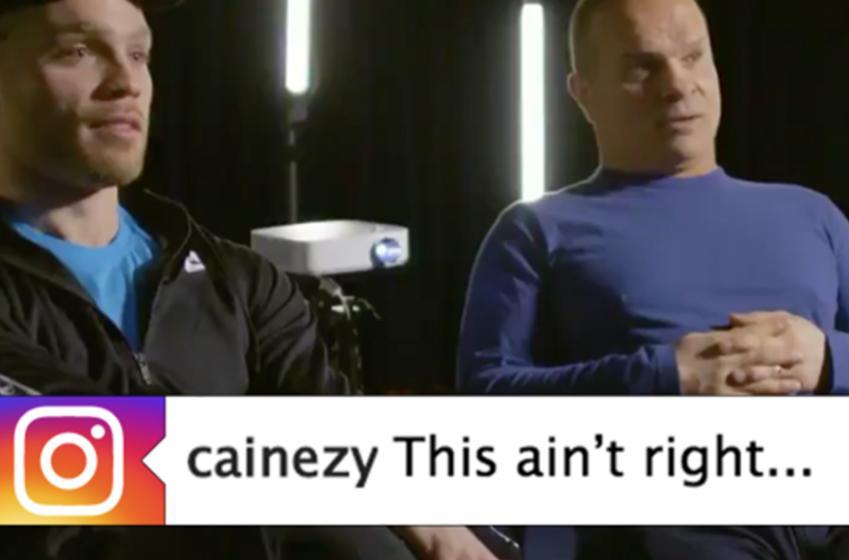 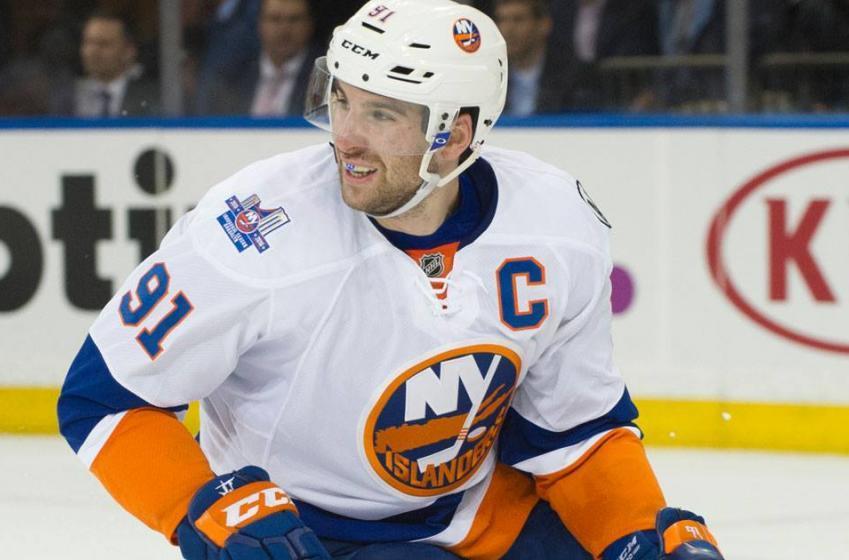 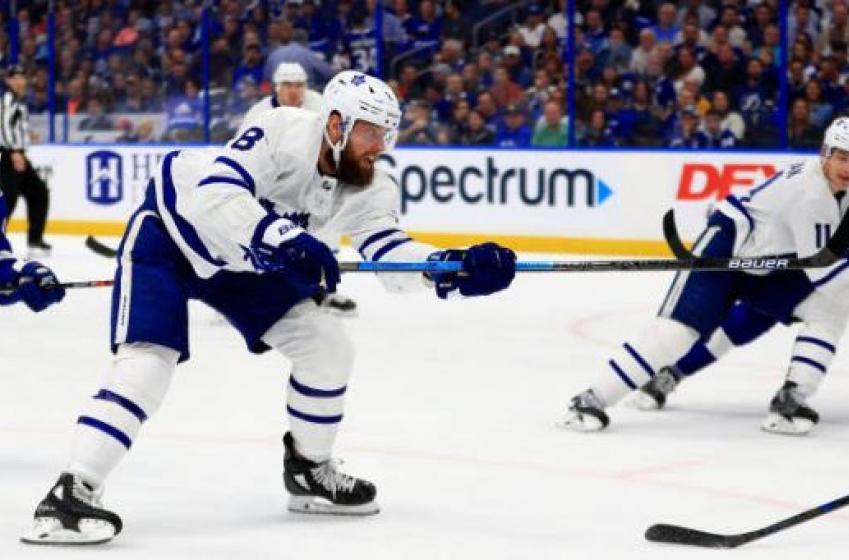 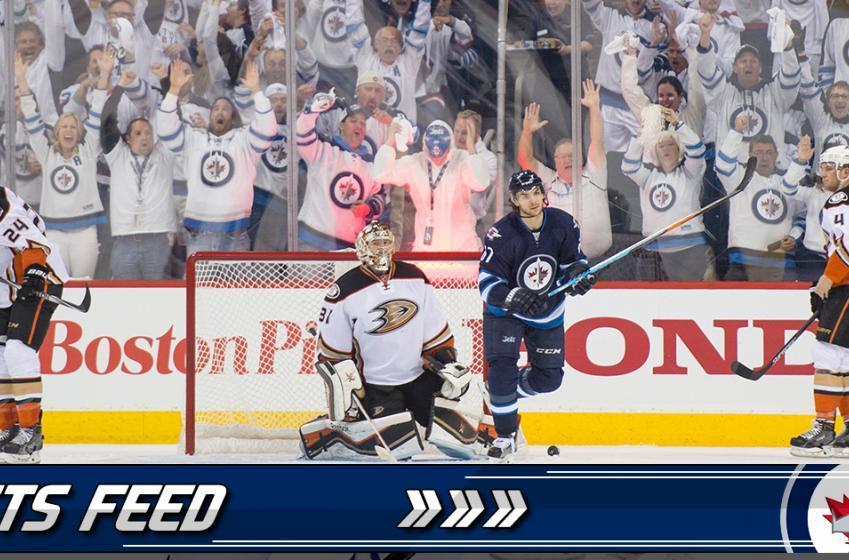