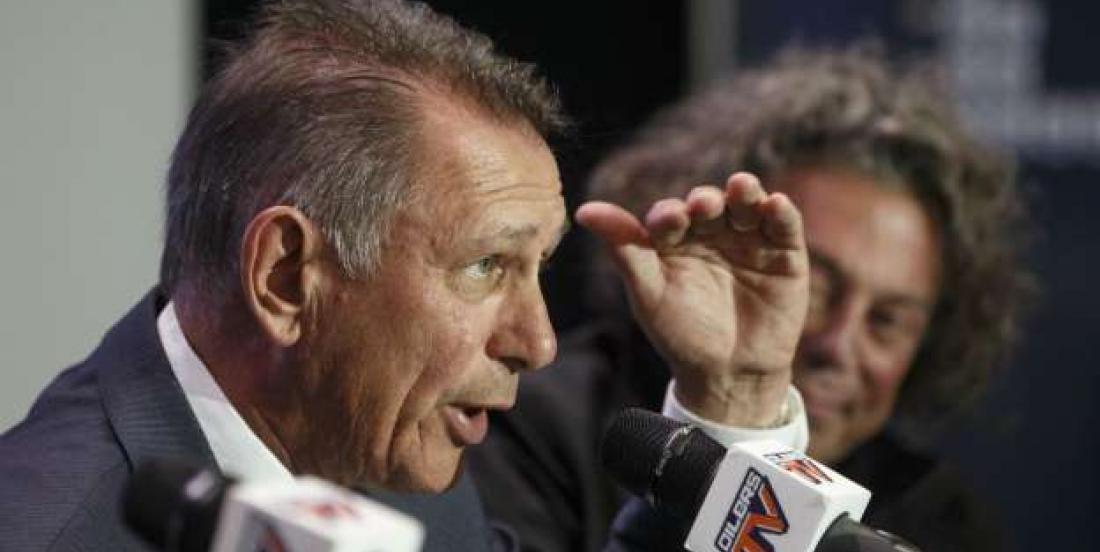 We knew there would be a lot on Oilers new GM Ken Holland’s plate when he took over the job earlier this month, however, a lot of changes are taking place in Edmonton.

After parting ways with Craig MacTavish, who returned to head coaching in the KHL last week, the Oilers made another management move on Tuesday.

TSN’s Ryan Rishaug reports that the Oilers have fired VP of Player personnel Duane Sutter. He was a mahout part of their pro scouting strategy. The change comes in time, just over a month prior to the NHL Entry draft.

For too long now, Oilers fans have been criticizing and quite unhappy with the pro scouting approach in Edmonton.

On Tuesday, the Oilers also parted ways with their Communications/Media Relations senior director J.J. Hebert, who represent Peter Chiarelli on many occasions in the past seasons.

While the MacT move was somewhat expected, this one will make fans smile and cheer for more changes to come.

Holland seems to be getting what fans want for the Oilers and is making sure things are getting done. 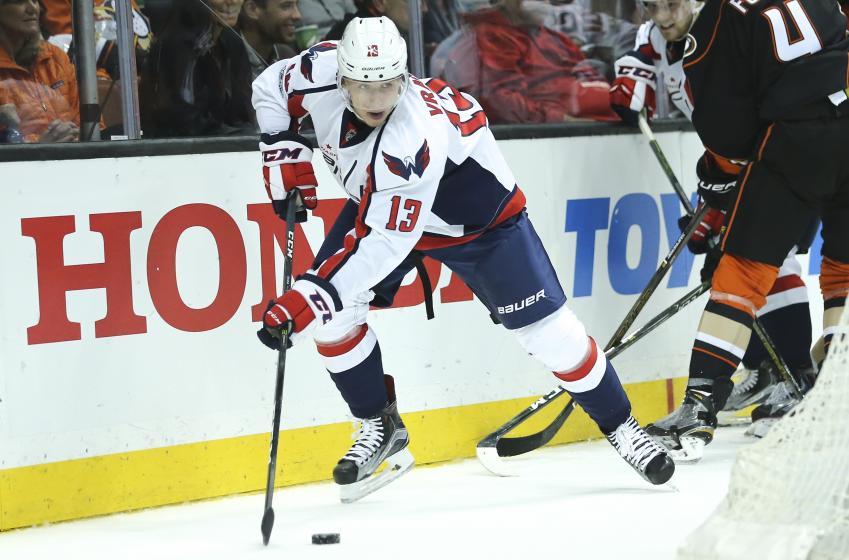 Could Jakub Vrana crack the top six for the Caps? 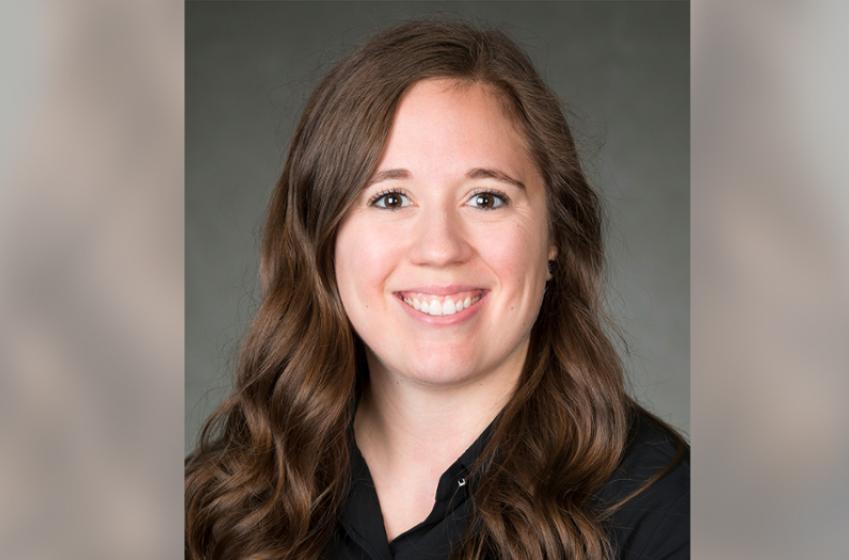 Emily Engel-Natzke joins the organization after 5 seasons with the University of Wisconsin. 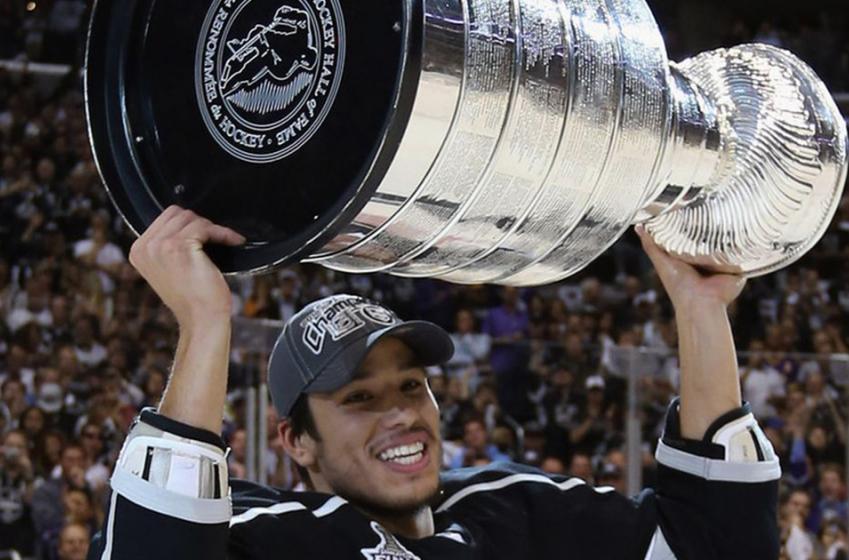 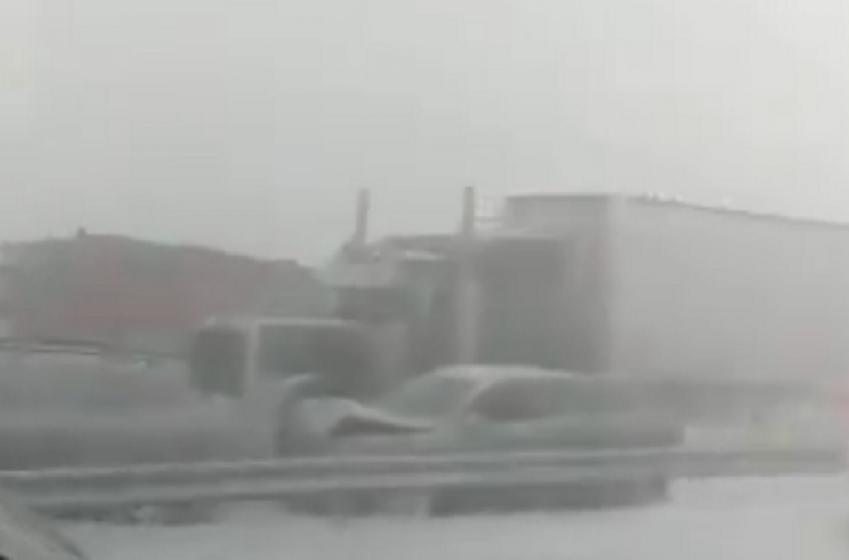 Be careful if you are traveling to or from the WJC. 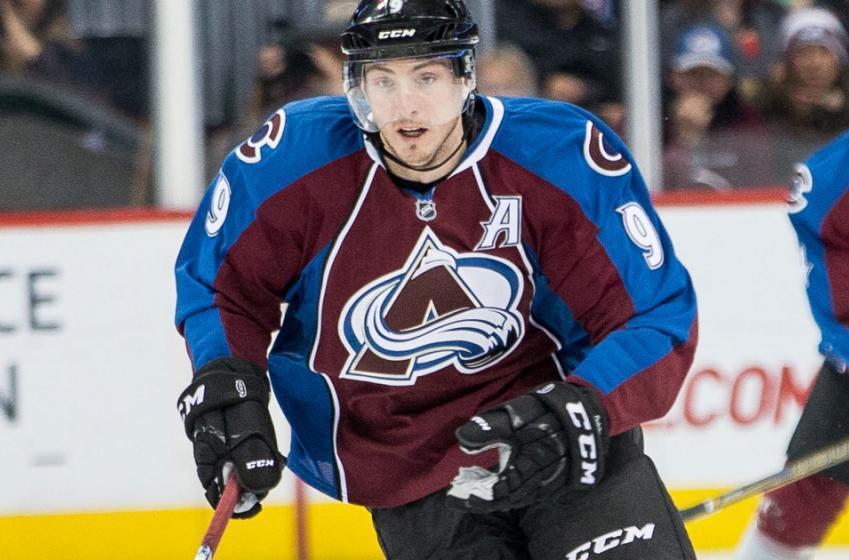 Looks like he could be on the move soon! 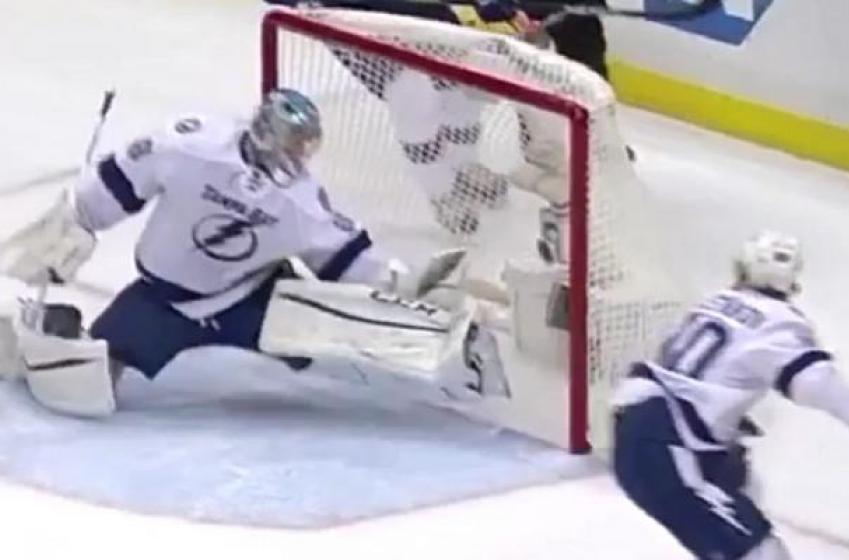 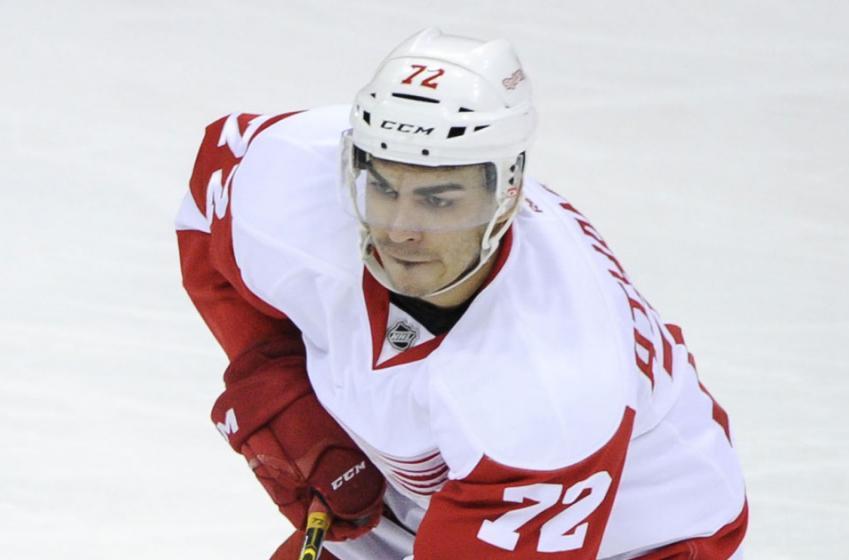 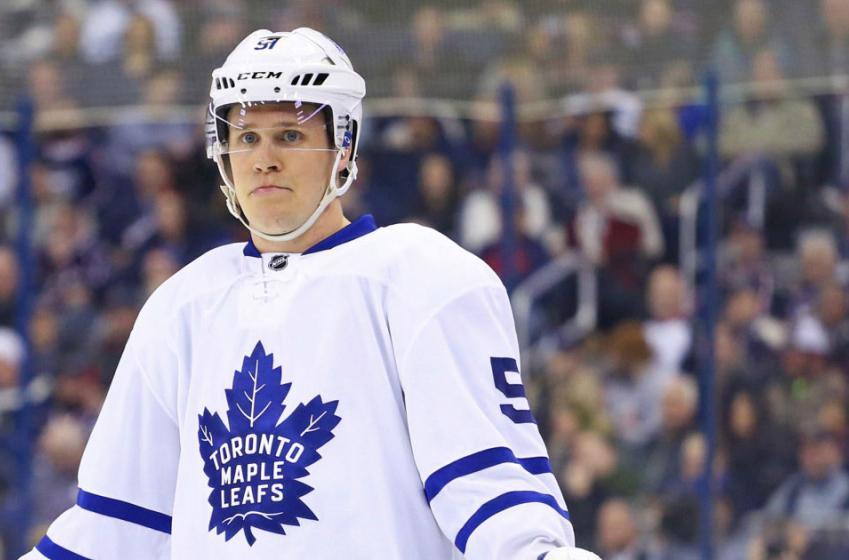 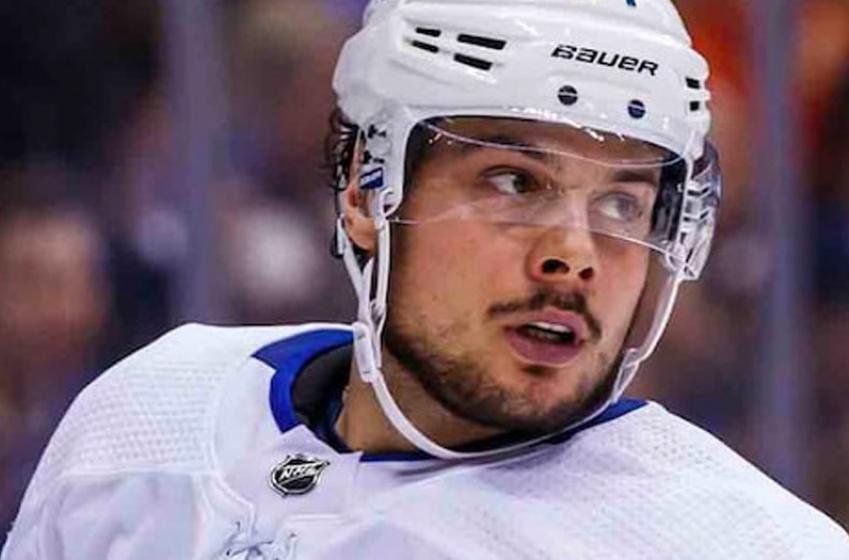 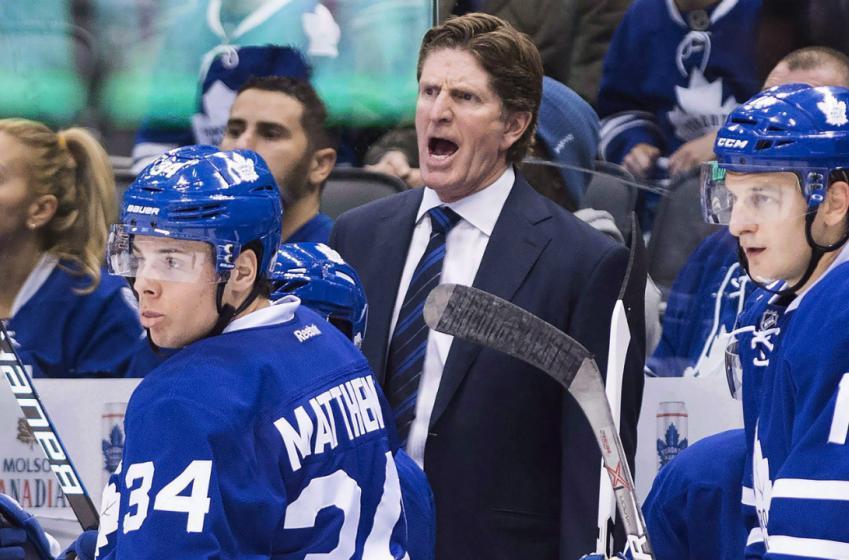 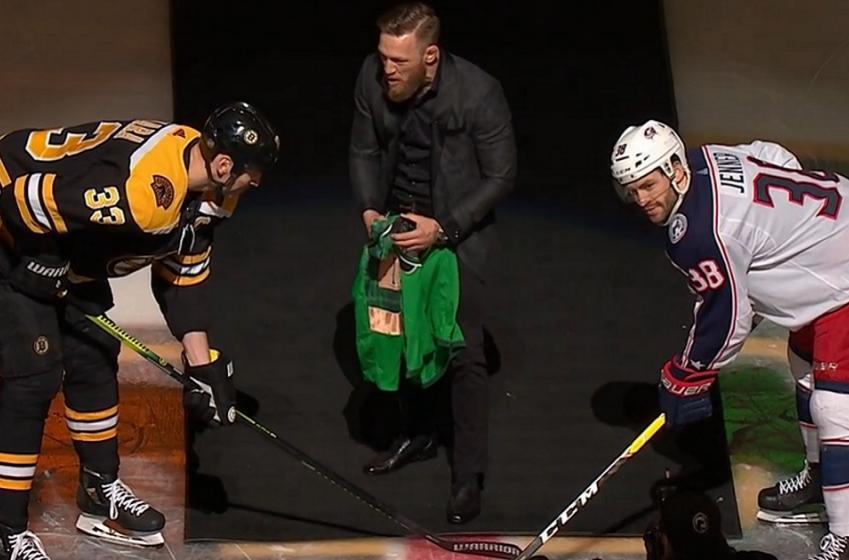 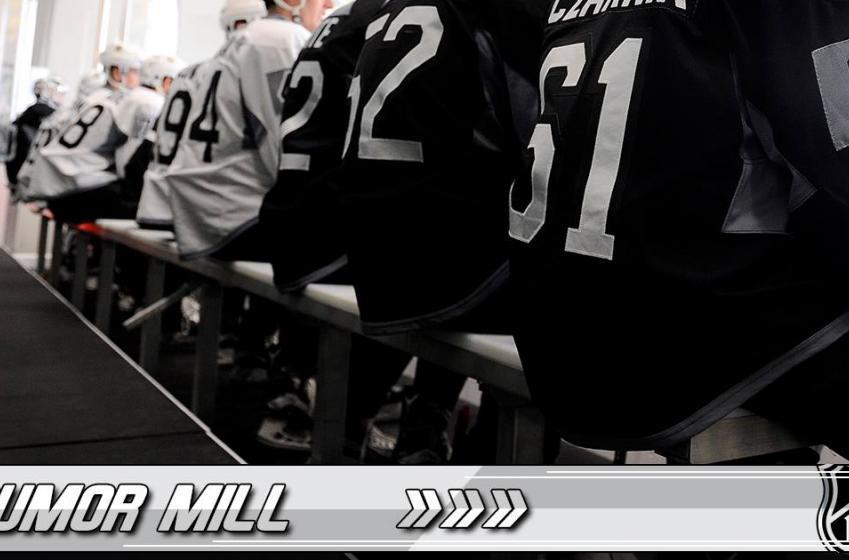 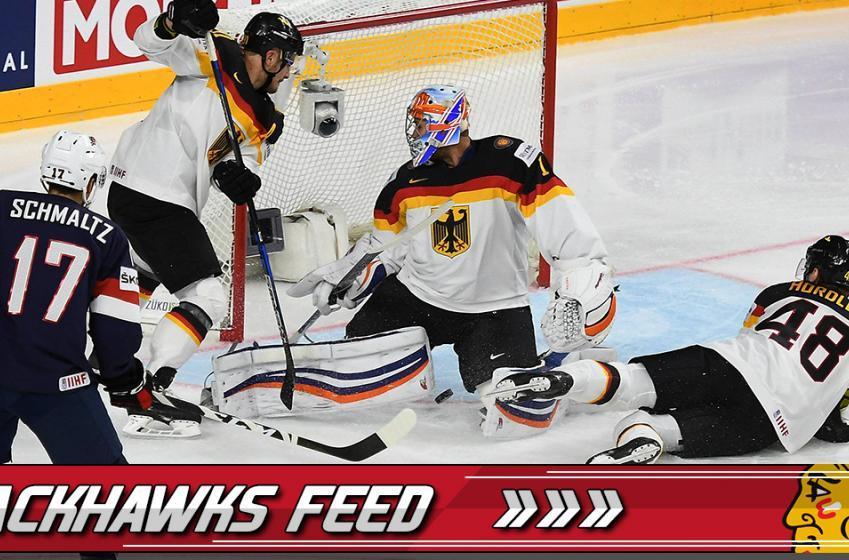 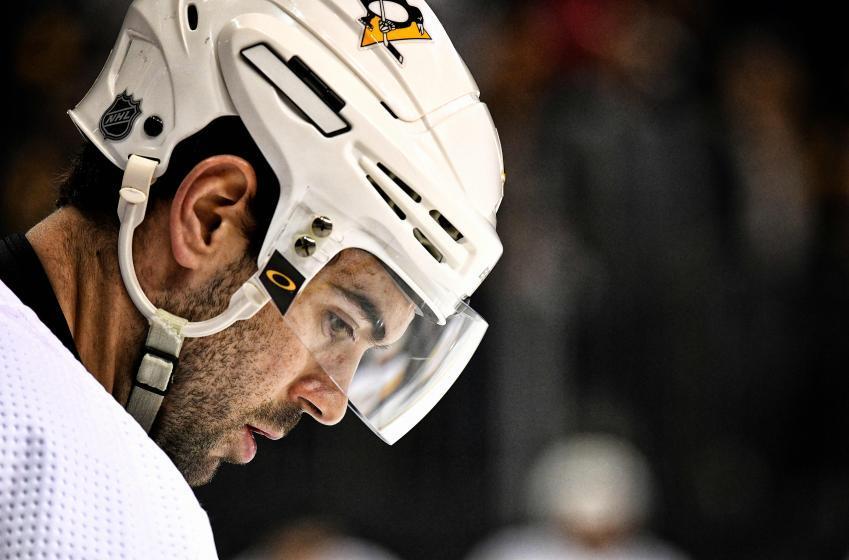