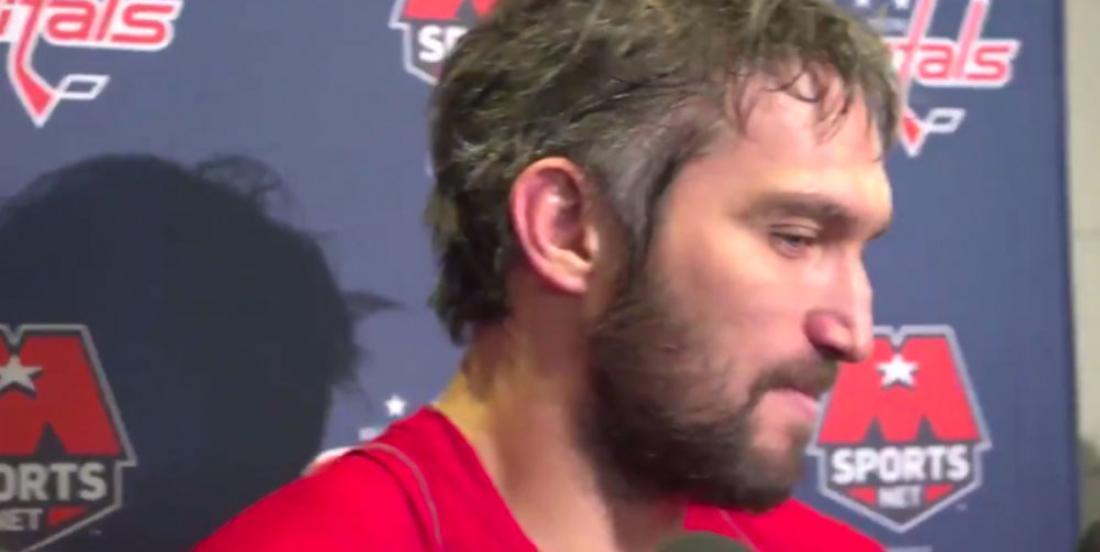 For the second time in two years, Washington Capitals captain Alex Ovechkin has made up his mind about the upcoming All-Star game and his decision won’t please fans.

On Friday night, after the Capitals’ 3-2 overtime win over the Columbus Blue Jackets, Ovechkin told reporters he will not attend the All-Star game that will take place on January 25, 2020, at the Enterprise Center in St. Louis, Missouri, the home of the St. Louis Blues.

The 34-year-old used the same explanation as he did last year when he missed the event, stating he prefers to rest to ensure he’s physically ready for the second half of the season and playoffs.

Last year, the star player had to face a one-game suspension when he decided to skip the All-Star weekend, which is expected to happen once again.

Unless he gets injured and would have needed to forfeit nonetheless, Ovechkin will miss the game prior to the weekend, or right after it.