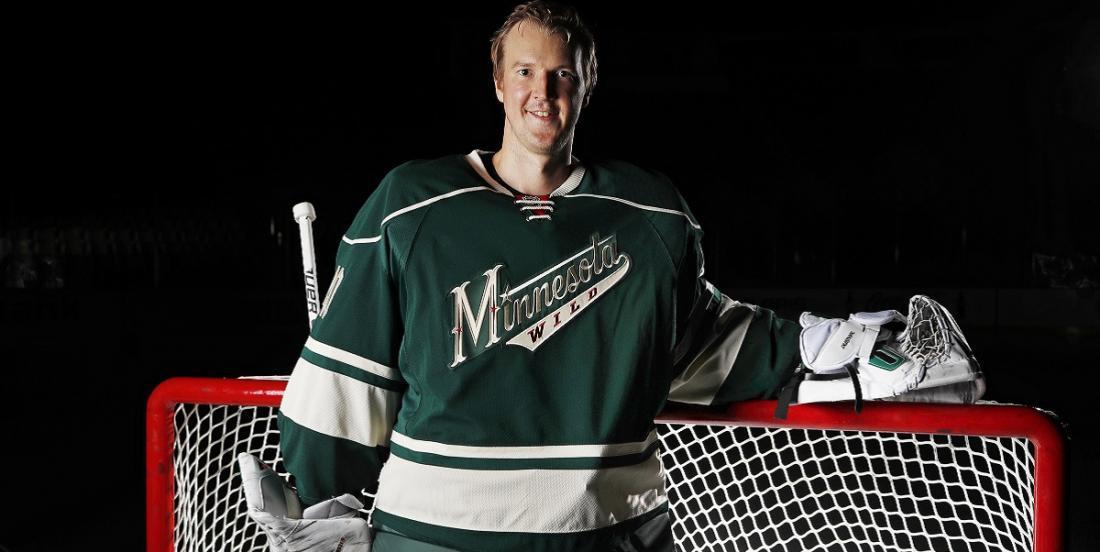 A starting goaltender has just given the fans of his team a major scare.

While it was evident that Minnesota Wild goaltender Devan Dubnyk would not be coming back into net in the second period after backup goaltender Alex Stalock took the net, the fact that he is not on the bench at all is concerning to say the least.

Dubnyk got up gingerly after making a save in the games first period, and now Minnesota Wild insider Mike Russo has confirmed that Dubnyk has not been seen on the bench since the start of the second period.

While it has not been confirmed it appears that Dubnyk has been injured, and Russ is even reporting that Wild general manager Chuck Fletcher is already on the phone trying to call in an emergency goalie.

Not good news for the Wild at all.